So, How Did Vincent van Gogh Actually Lose His Ear?

Jan 12, 2022 | Ella Julius
Share on Facebook
Vincent van Gogh is known for his artwork, devotion to his craft, and his extensive contributions to Western art. That being said, he may be most well known for one distinguishing feature: he was missing an ear. van Gogh was famously rumored to have cut off his left ear in a moment of uncontrolled rage. Yet some theories insist that this may not have been an act of self-injury at all. So, how did van Gogh lose his ear? 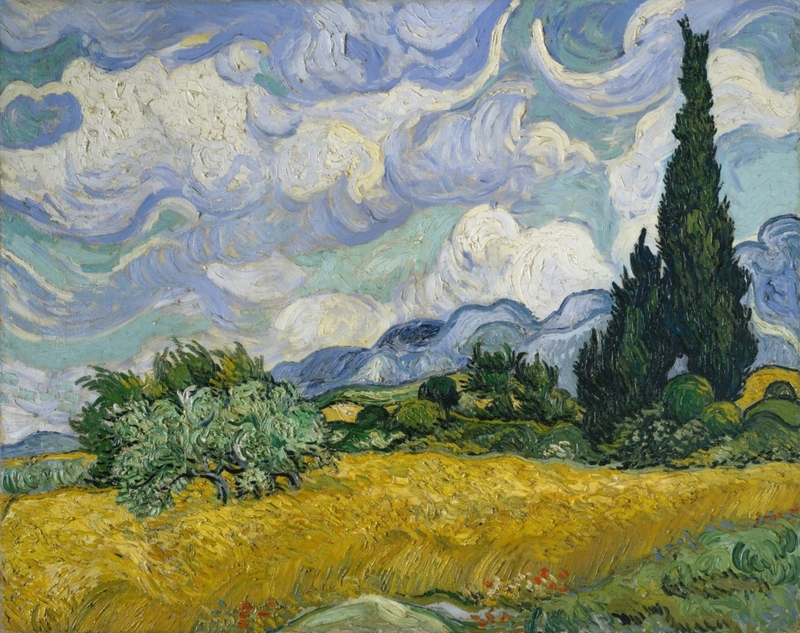 The famous ear-loss incident has something to do with van Gogh’s close friend and fellow artist, Paul Gaugin. The two lived together, but sooner, rather than later, living together took a negative turn. Van Gogh was happy living in the French countryside, while Gaugin got bored with the quiet lifestyle. He grew restless and decided he wanted to return to Paris. Our poor Vincent, who was in love with Gaugin, didn’t take Gaugin leaving so well. The tale of how van Gogh lost his ear came down to a passionate act of self-harm following a fight with Gaugin.

Some have challenged this version of the story. It is argued that van Gogh’s ear wasn’t a result of self-inflicted harm; instead, it is believed that Gaugin was more involved than it was initially made out to be. As van Gogh grew emotional, Gaugin pulled his weapon on van Gogh and sliced his ear odd, though historians don’t believe that Gaugin meant to hurt his dear friend intentionally.

Despite their fight, the two still thought of each other as dear friends. Perhaps van Gogh was willing to protect Gaugin from the consequences of his crime, even if it meant taking the blame for his ear. After Gaugin’s departure, Gaugin and van Gogh exchanged letters in which they discussed the incident. However, they made a “pact of silence,” vowing not to address the crime. 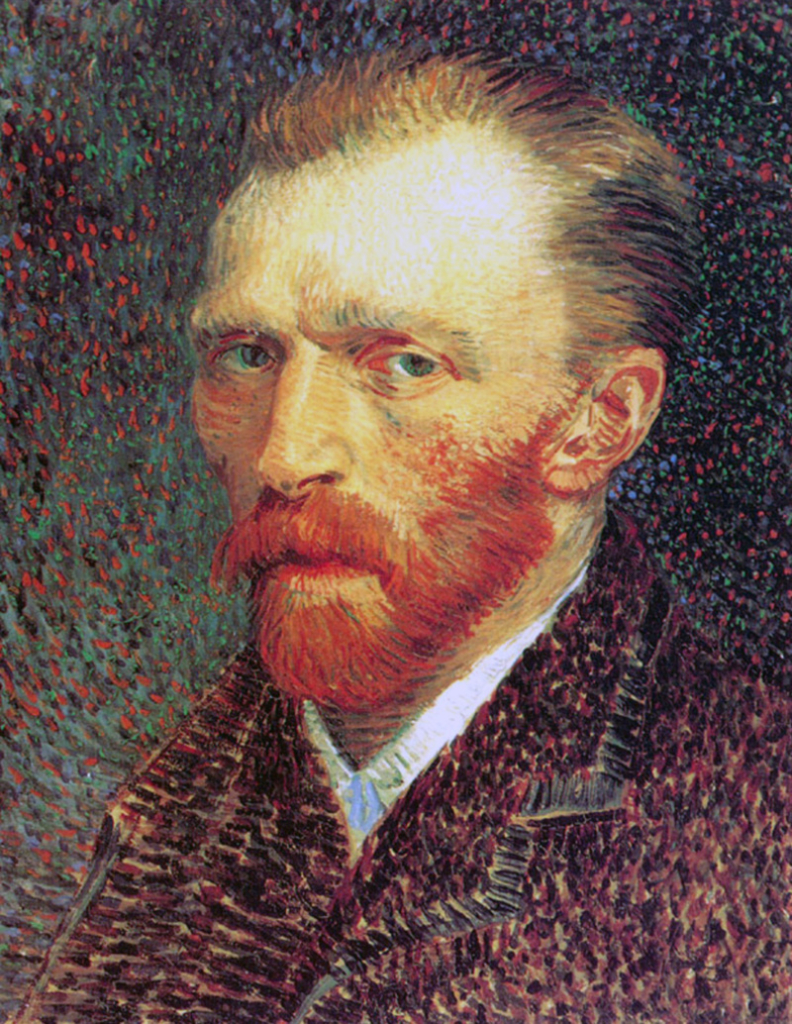