Social Media Sites From the Past That Impacted Our Lives

May 18, 2022 | Ish Bautista
Share on Facebook
Back then, the interface of social media sites wasn’t that user-friendly yet we craved them and used them daily along with messenger services like Yahoo Messenger and Hotmail. Sites like Friendster and Myspace were our hubs of communication with our friends and the outside world. You could carry out similar actions on Facebook but with limited options. Let’s delve into the past to relive our favorite social media sites, their purposes, and what we loved the most about them. 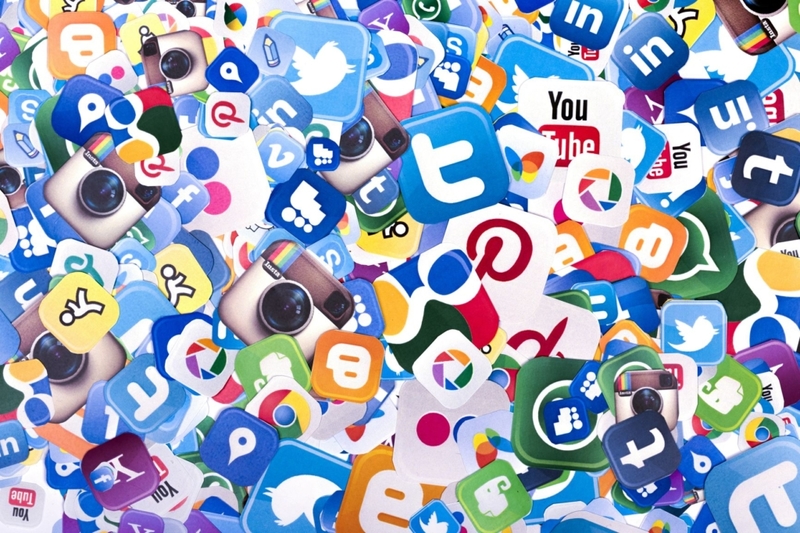 Good ol’ Friendster was launched in 2003 by Jonathan Abrahams and it initially gained widespread acceptance in Asia. The name was a hybrid of the word “friend” and “Napster”. Back then, Napster was a file-sharing device where friends could share photos and short clips with each other. It became widely popular in countries in Southeast Asia and included languages like Bahasa, Tagalog, Filipino, Thai, and more. One of the highlights of Friendster is that you could drop someone a testimonial on their page, meaning a message of appreciation or friendship. It’s sort of like a review, but for your friend.

Myspace was the perfect hub for the emo and scene kids of the 90s. Its presence had a huge impact on pop culture and music and songs were even made to show how much people loved Myspace. It was also a bustling hub for distributing music which made it the ideal place for musicians to share their craft. If you were an aspiring musician, Myspace was a great place to start growing your fanbase. 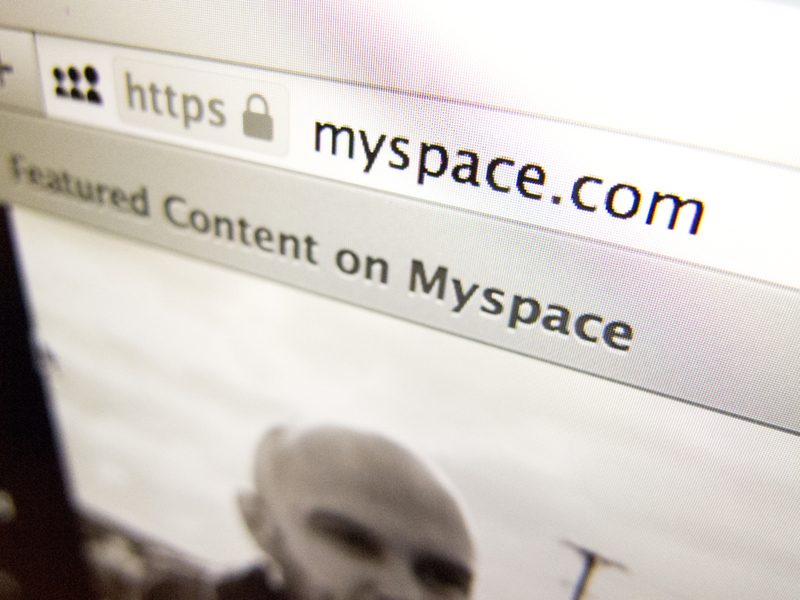 Vine was a social networking site that paved the way for other social networking sites like Tiktok. Think about Tiktok but shorter videos and limited sharing capabilities. Vine gained so much attraction because its main goal was just to share bite-sized videos. Regardless if it would be shared on social sites it gained so much popularity because it was just about making funny and quirky videos – so all the energy was concentrated on the execution. A lot of memes succeeded Vine and people would take the small clips and turn them into GIFs – they later on discontinued in 2016 and while you can still see the videos, new ones can’t be made.

Hi5 was a famous social media networking site that was based in California. Despite being born in the United States, it gained popularity in over 60 countries and didn’t gain massive reach in the States. It was more geared towards gaming and entertainment and you could play games on the site a few times a week. It was a place to interact with people on different forums and it helped make the world of gaming much smaller. Unlike its predecessor Discord where you can chat while playing games live, Hi5 was a simplified version that was easy to navigate and fun enough to use.

The History of the Old Farmer’s Almanac
For centuries, almanacs have served as valuable scientific documents that helped track the stars, the tides, planting seasons, and more.