Climbing Mount Everest is a nearly impossible mission. It’s so hard it’s almost idiomatic for seemingly unattainable achievements. (Finishing this term paper is like climbing Everest!) But in September of 1988, the summit was finally conquered by a woman named Stacy Allison — the first American woman to reach the very top.

Climbing a mountain requires more than just determination. Since conditions on mountain tops are so different than those we’re accustomed to, adventurous climbers need to carry special (often heavy) equipment in order to get to the top and back in one piece. 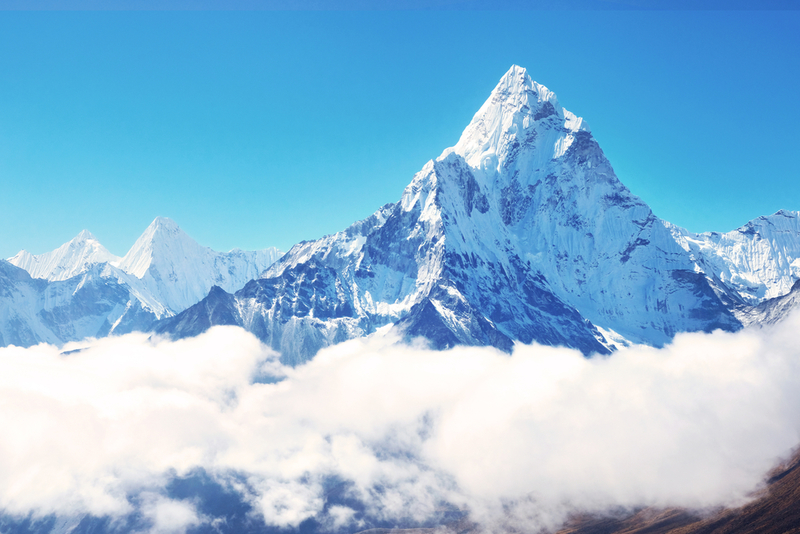 The very peak of Mount Everest stands at 29,035 feet above sea level. Just to put this number into perspective: this is the kind of height airlines reach. It is essentially two-thirds of the distance into the earth’s atmosphere! It is the highest point on Earth, making it incredibly difficult to reach, but Allison didn’t let it scare her. As a member of the Northwest American Everest Expedition, she was able to withstand all the challenges the mountain had set for her, mainly a thin supply of oxygen.

In her autobiography, “Beyond the Limits: A Woman’s Triumph on Everest”, Allison shares that her first climbing experience was at 21 years old. Young Allison took interest in alpine climbing and found out she had the endurance this tough activity required. The first summit she conquered was that of Denali Mountain in Alaska — the highest peak in North America. Nothing could stop her from reaching the tops of other mountains. The one concurred right before Everest was the peak of the Himalayan Ama Dablam in Nepal. 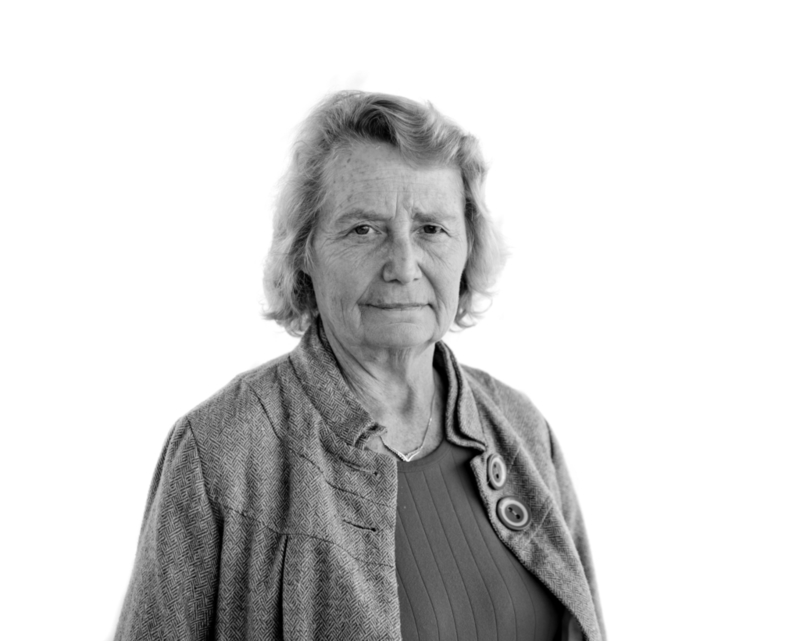 You would think that after reaching the top of Mount Everest, Allison would proudly retire. But you’d be wrong. She kept climbing and even led an expedition of climbers up mountain K2. Allison has also used her power and reputation to help the community. She stood at the head of the American Lung Association of Pacific Mountain and raised funds for organizations such as the Climb for Clean Air initiative.