Jun 18, 2022 | Zoe Karbe
Share on Facebook
Ever wondered how the Pride March came to be? Before the 1960s, it was just a glint in the eyes of a handful of activists, and while there certainly was an ongoing fight for visibility, it was the Stonewall Uprising that sparked the global movement we have today. 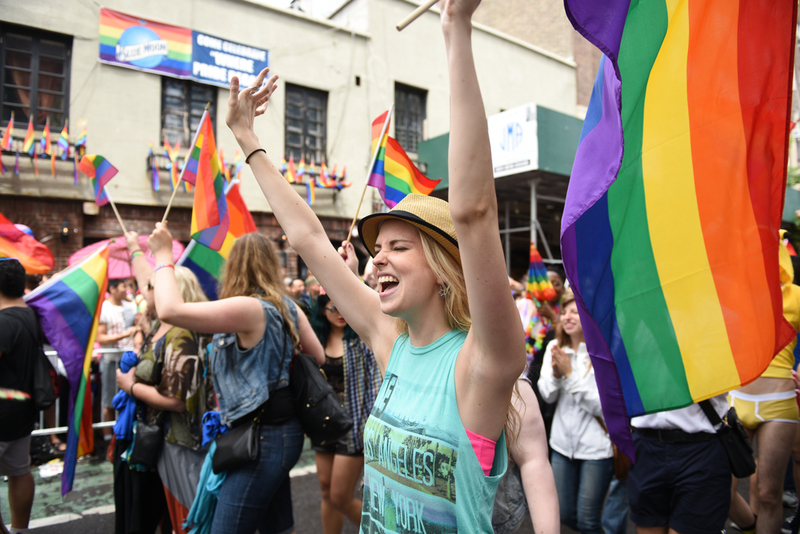 The Stonewall Inn was the hub of the NYC queer community. Like the name suggests it was built with thick stone walls that provided a safe place for the community during the 1960s. The patrons were no strangers to raids and arrests, but one day, things turned particularly ugly. The catalyst? The funeral of gay icon, Judy Garland.

On Friday, June 27, 1969, the day of Garland’s funeral, plainclothes police officers entered the Stonewall Inn. Things started to get messy and just after 3 am on June 28, violent outbreaks began, leading to the arrest of several LGBT members, all on the streets of Manhatten. Fed up with the public arrests and humiliation, members began rioting. 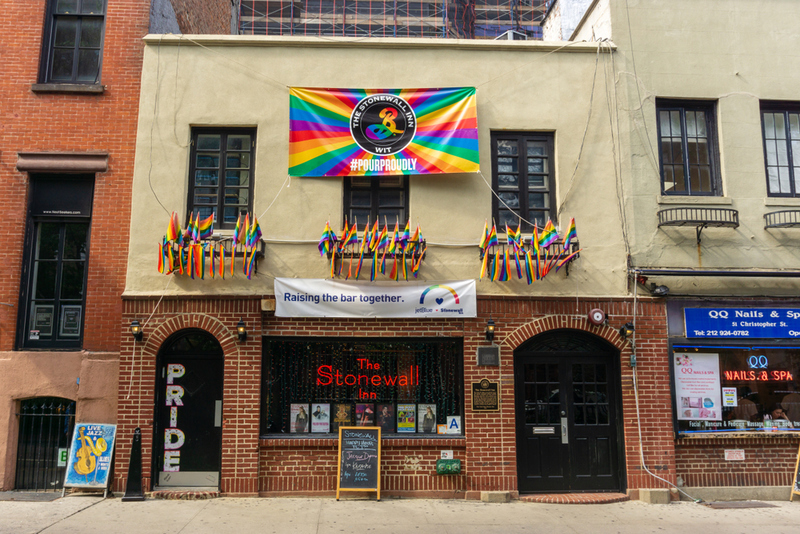 These rioters or “Stonewallers” have recalled many stories over the years, but one fact that is collectively agreed upon is that Marsha P. Johnson (born Born Malcolm Michaels, Jr.) became the face of the Stonewall Uprising. The eccentric trans -woman who saw many hardships broke into the NYC ballroom scene and rose to prominence. Above all her, she was known for her fearless nature. In fact, whenever asked what the “P” in her name stood for, her answer was “Pay it No Mind.” 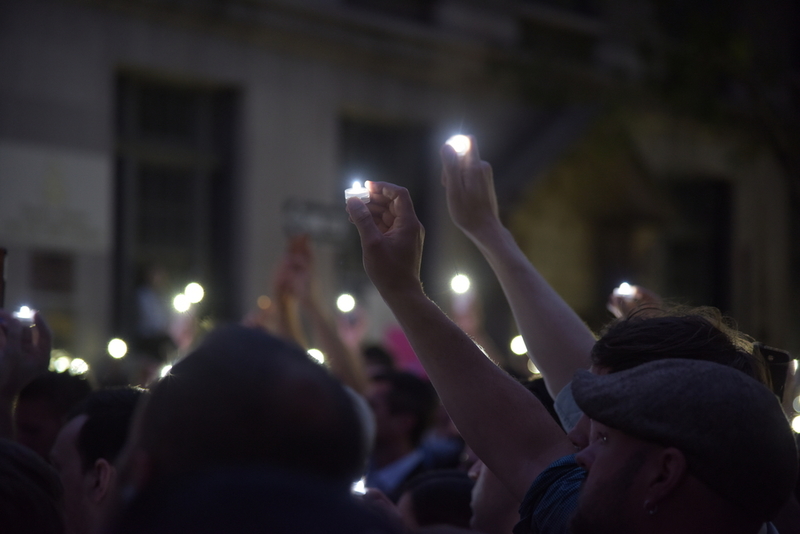 A year after the horrible events, New York City saw their first-ever official gay pride march. Since that day, countless marches, festivals parades, and parties have taken place. Additionally, June is now officially LGBTQ pride month. In fact, years after its closure in December 1969, Stonewall Inn was reopened on March 12, 2007. On June 24, 2016, former President Barack Obama officially recognized as a National Historic Landmark. The Stonewall riots were a watershed moment for the Gay Liberation Movement in the United States and to this day millions of activists around the world continue to fight for their rights. Drop by and see where it all began.