Strange Comic Book Adaptations That Are Hilariously Weird and Interesting

Comic books made a grand comeback a few years ago, with superhero blockbusters hitting cinemas and televisions one after another. It’s safe to say that the hiatus has finally ended. For fans, this is a big relief, considering how they struggled in the industry. There even came a point when comics were the ones doing the adapting in a bid to stay relevant and be taken seriously. We listed some comic book adaptations that’ll make you wonder why they were ever released in the first place.

Star Trek: The Original Series made its debut on American TV in 1966. It forever revolutionized science fiction. Before the show aired, marketing efforts were launched across the globe. A comic book company named Gold Key released an adaptation of the series by an artist from Italy and a writer from U.K. Talent and creativity were present, no doubt, but the problem was they had never seen the show. It resulted in a lot of inconsistencies with the story-line, and ultimately failed to capture the audience. 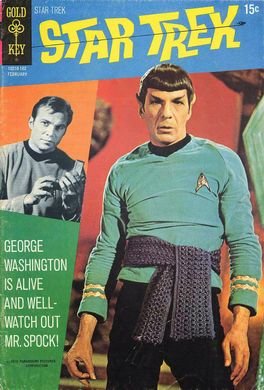 Superman Vs. The Terminator: Death To The Future

DC Comics had a cross-over with the Terminator franchise in late 1999. The story unfolded in mid-90’s Superman continuity, when Lex Luthor created Skynet. The weird part was Arnold Schwarzenegger, a.k.a the Terminator, never appeared in the comic, due to an issue with a licensing deal. 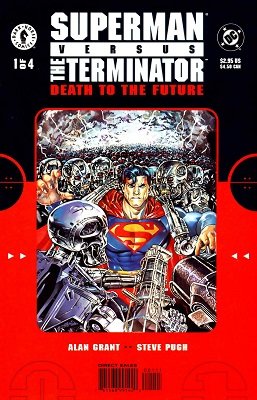 Marvel Comics experienced a rough spot during the mid-1970s. In an attempt to stay relevant, Jim Shooter, the man in charge at the time, decided to make a superhero comic book derived from a real person. That person was a daredevil called The Human Fly. His tagline was “The Wildest Super-Hero Ever – Because He’s Real.” It lasted for 19 issues. 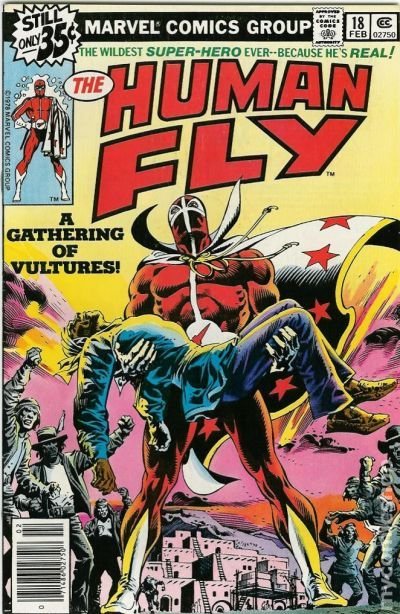 As if comic book adaptation isn’t complicated enough, Gerry Conway adapted an adaptation. His comic series was partly based on a 1944 short story and a 1974 film of the same name, Killdozer. It was about a story of an alien bulldozer killing people, a concept that the audience didn’t take so well. 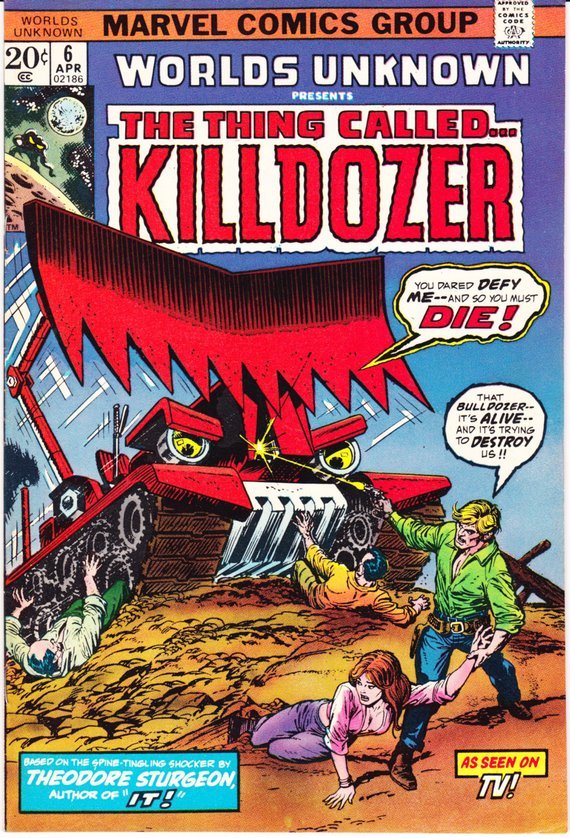 Rom: Spaceknight is a toy made by the Hasbro company. To sell the toy to a broader audience, they collaborated with Marvel Comics to turn it into a comic character. The character became more famous than the toy itself. Just recently, Hasbro sold its rights to IDW and created a comic book universe of all their toys combined, it included Rom, G.I Joes and many more. 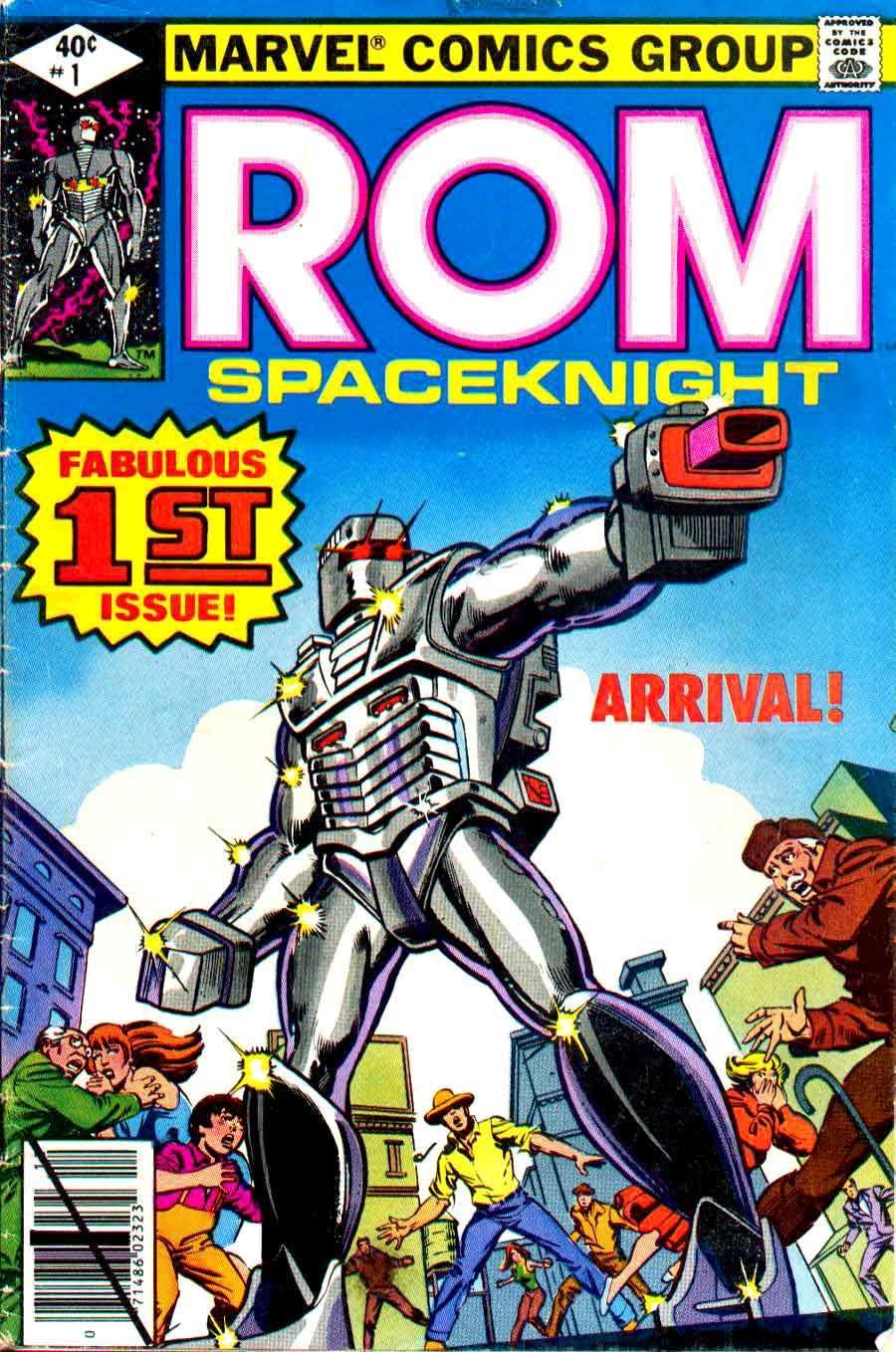