Surpising Facts About Queen Elizabeth I

Known as the “virgin queen”, Elizabeth I has been hailed as one of the most powerful monarchs in British history.  The red-haired ruler was born on 7 September 1533 and reigned over England and Ireland for 44 years until her death in 1603. The woman who was ‘married to Britain’ led an intriguing life. Here are a few facts you didn’t know about Queen Elizabeth I.

She wasn’t mean to be queen

The daughter of the charismatic King Henry VIII and his wife Anne Boleyn,  Elizabeth wasn’t actually in line for the throne. Not only was she declared unworthy of succession due to her mother’s beheading, but she also had an older sister named Mary. Her accession to the throne was part of some very cunning intervention on the part of her step-mother, Katherine Parr.

She was called “The Virgin Queen”

Elizabeth never married, which is why she is referred to in this way. It’s likely that this was the case, but according to the many rumors that swirled around the palace, Queen Elizabeth was quite the flirt. Much like her mother, Anne. The queen loved to surround herself with handsome men and was certainly not short of suitors that were sent her way. There are of course a string of films that depict the woman in various passionate affairs with men like Robert Dudley, Earl of Leicester; Robert Devereux, Earl of Essex, and the Duke of Anjou. 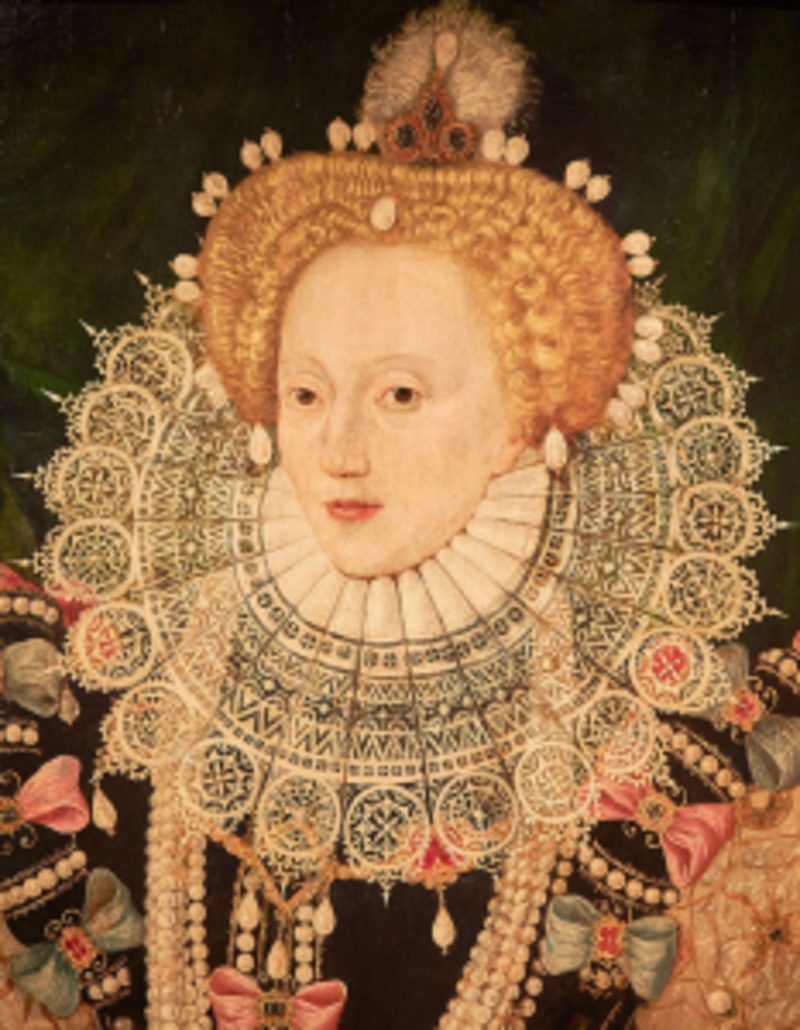 She liked to play dirty

For many years, Elizabeth was the most desirable bride in Europe, a fact that she relished. As the queen’s youthful beauty began to fade, she began to use interesting tactics to keep herself at the center of male attention. One of the most infamous things she did was order her female servants to dress in black or white so that her lavish dresses would stand out the most. It certainly worked on one French nobleman. When he asked what he thought of her ladies, the Frenchman proclaimed that he could not “judge stars in the presence of the sun”. That was probably just the response she was looking for.

She took her time to get ready

The queen was consumed with her appearance, so her morning grooming ritual could take hours. As the queen got older, her clothes and makeup got increasingly more elaborate which meant getting ready could take up to four hours a day. She wore wigs to conceal her graying hair and layers of makeup to give her a youthful mask. She even painted her face, neck, and hands with ceruse (a mixture of vinegar and white lead). She used beeswax and dye to make her lips red and lined her eyes with kohl. The queen sure did fight to hold onto her beauty. Ultimately age got the better of her.

Brick by Brick: the LEGO Story
Ole Kirk Kristiansen losing his job is the best thing to happen to the toy industry in the last century. Now, generally, we don't like it when bad things happen to good..