Ancient Egyptians used to bury their dead (well, their wealthy deads, anyway) with clothes, jewelry, food, and other artifacts. That much we know. Some of you might also know that they were buried with their beloved pets as well. But did you know that some of them were also buried with mummified exotic animals? 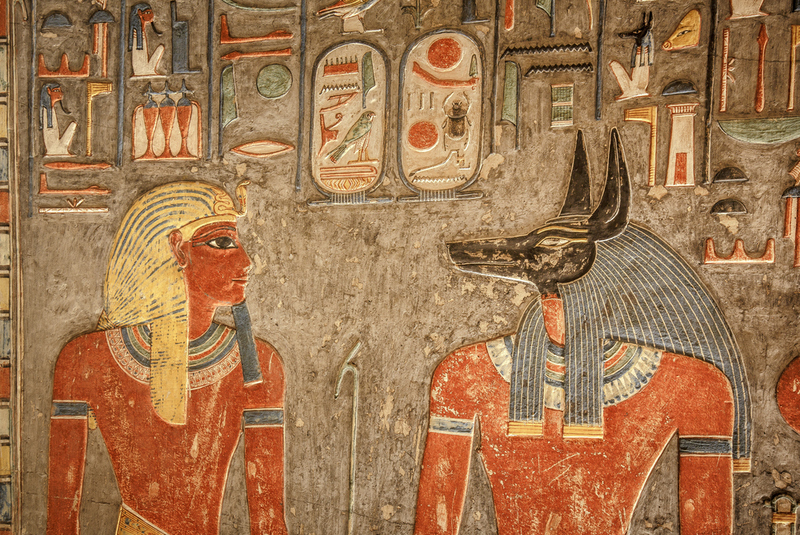 Recent archaeological findings from the Saqqara burial ground south of Cairo revealed some intriguing mummified items, the most incredible of which are seven mummified lions cubs! Cats have long been known as sacred in ancient Egypt, but these cubs are the first of their kind. Inspection shows that the baby lions are roughly 2,600 years old and that they were mummified somewhere between 664 and 332 BCE. A mummified body of a fully-grown lion was found in an earlier excavation from 2004, but cubs are uncharted territory.

Other than the cubs, the archaeological excavation also uncovered two mummified mongooses as well as a hundred decorated boxes, some with cat statues and some with actual mummified cats. The zoo doesn’t end there — a recent excavation in Saqqara found a myriad of mummified animals which includes bulls, a falcon, and an ibis. Another unprecedented discovery from the excavation in a large stone statue of a scarab beetle ever found. It is a little over a foot in diameter and accompanied by two smaller wooden statues of the sacred beetle. 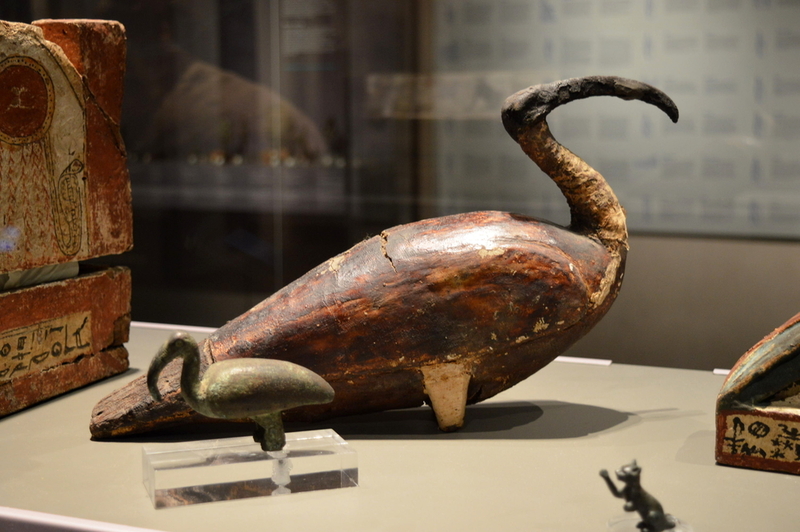 The tombs in Saqqara were also full of statues and figurines of the mythical Egyptian gods. There were dozens of bronze statues of Osiris; the god of fertility, agriculture, and the afterlife, Sekhmet; the lioness goddess; and Neith; the goddess who created the universe. Another way of paying respects to the gods was including papyrus strips with their images or prayers for them. The excavation uncovered some of these too, dedicated to Taweret — protector of pregnant women. 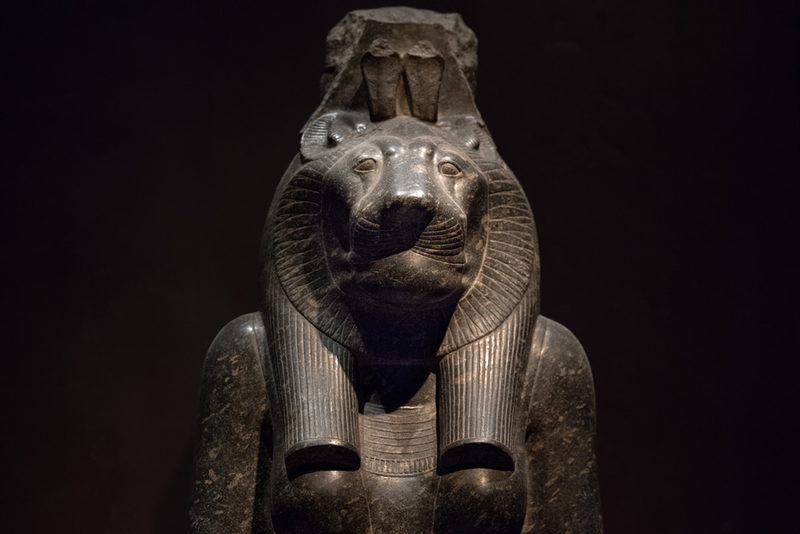 The cryptic necropolis of Saqqara is still being excavated and exciting new treasures keep surfacing all the time. We can’t wait to see what researchers will dig up in the future!