Surprisingly Famous Male Cheerleaders Nobody Told You About

Sep 1, 2021 | Ofek Hagag
Share on Facebook
Cheerleading is usually perceived as a pretty feminine sport, but it is more hardcore than you’d think. In fact, most men couldn’t handle the level of athleticism required from a professional cheerleader. Here are a few surprising male celebrities who were up for the challenge.

You’ve certainly watched Steve in some of his hit comedies thanks to his decades-long career. But before he grew to fame in the sixties, he was a part of his Garden Grove high school cheerleading squad. Full of cheer spirit, he’s also tried his hand at writing cheers for the squad! Too bad none of them made the cut so they were never performed. 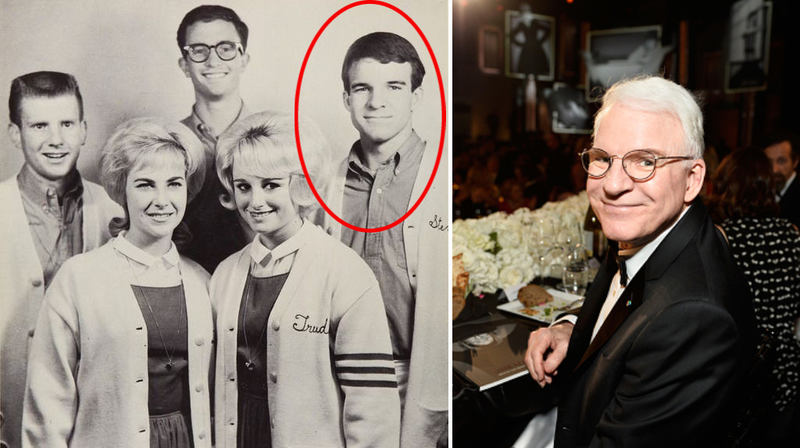 It may surprise you to know male cheerleaders used to be far more prevalent than they are now. This star is just one example. Before making it as a Hollywood A-lister, Paul Rudd was a “yell leader” at his Kansas high school. His charming smile and personality even got him elected as Student Body President. His jumps and energy sure came in handy as an actor, especially playing the superhero role of Marvel’s Ant-Man. 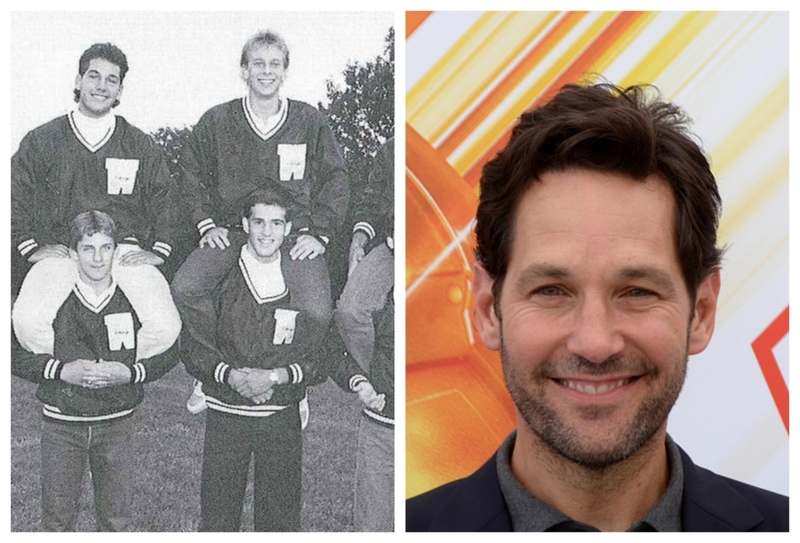 Before his world-famous acting career, the late Kirk Douglas had his first shot at fame when he joined his cheerleading squad in Amsterdam High School in New York. He was already working on his acting skills during high school but only made his big film debut at 30 years old (‘The Strange Love of Martha Ivers’) across from Barbara Stanwyck. 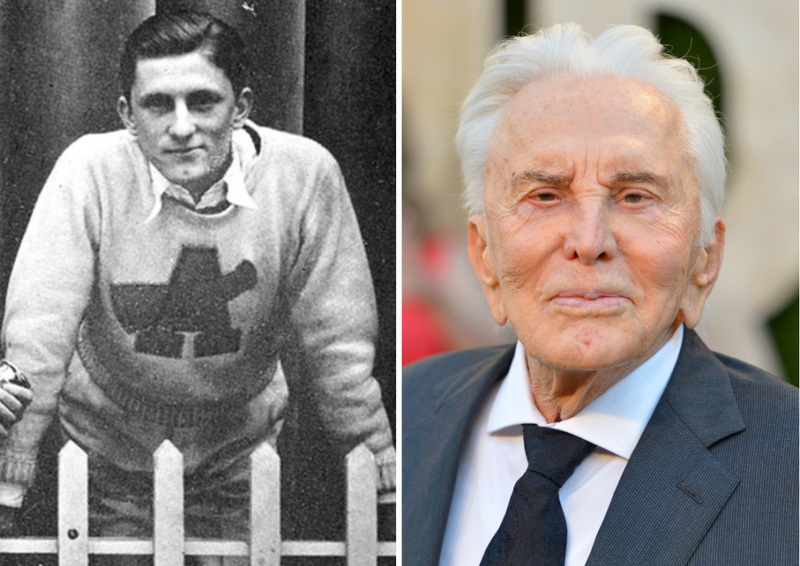 Before he was one of the most recognized men on Earth, Former U.S. President George W. Bush was a spirited young cheerleader at the Phillips Academy in Andover, Massachusetts. He sported a giant megaphone, and even headed the squad during his senior year! Not only that, but this sporty fella also played baseball. 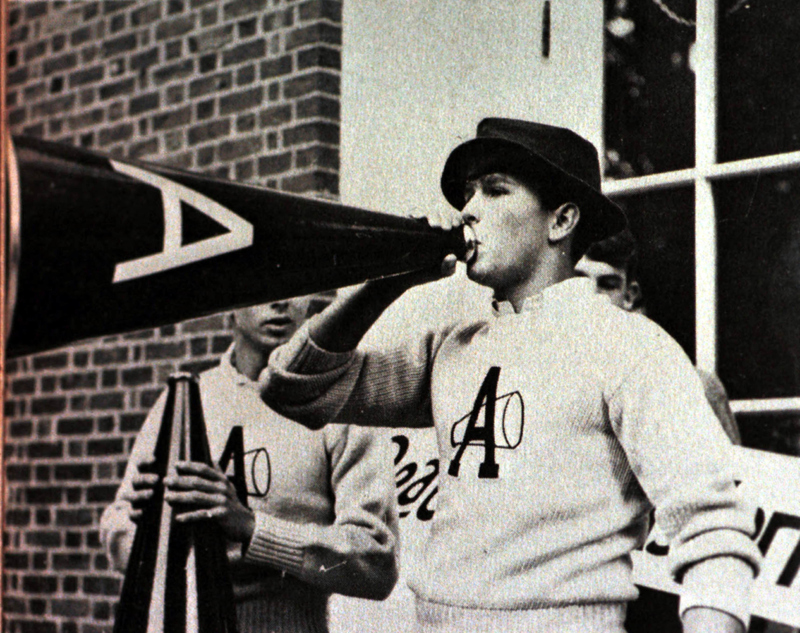 The History of Spearfishing
Spearfishing has been around for millennia, but what we know about it today is a lot different than what it used to be.