Tetris and How it Led to Game Boy Fever

Jun 7, 2021 | Zoe Karbe
Share on Facebook
Tetris, possibly the world’s most well-known video game took the ’80s by storm. It was introduced on June 6th, 1984 by the Moscow Academy of Science USSR and instantly spread around the globe. While it was popular, it wasn’t until the launch of Nintendo’s Game Boy that Tetris became the game of a generation. 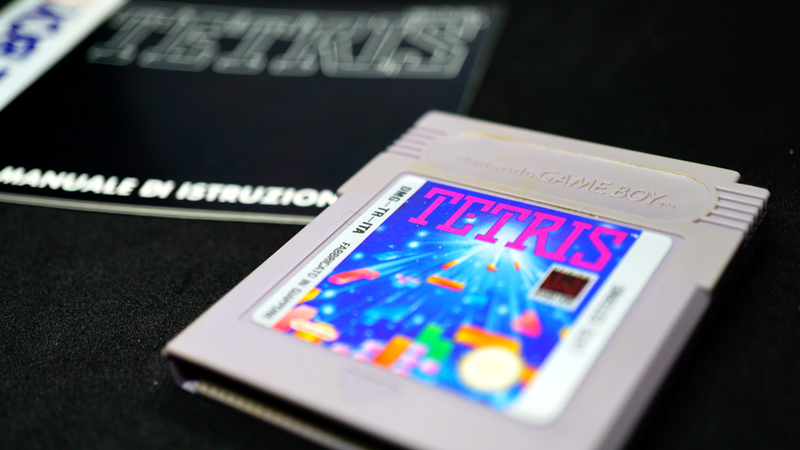 The Game Boy was not actually the first handheld video console, nor was it the most powerful, but its long-time playing capabilities (up 12 hours in fact) made it incredibly popular. By 1998 the Nintendo introduced the Game Boy Color raising sales 120 million worldwide. As one of the five-game cartridges included in the pack, the colorful game of blocks became a hit.

It Was Super Simple

How did it happen? The simplicity and no-narrative style made Tetris a real winner among all types. Anyone could play it, from total gaming nerds to people who had never even touched a video game in their life. In fact, incessant playing resulted in the new phenomena of thumb-blisters. Some people even had nightmares about -falling bricks. The fact that it was so insanely accessible made it loved by everyone. 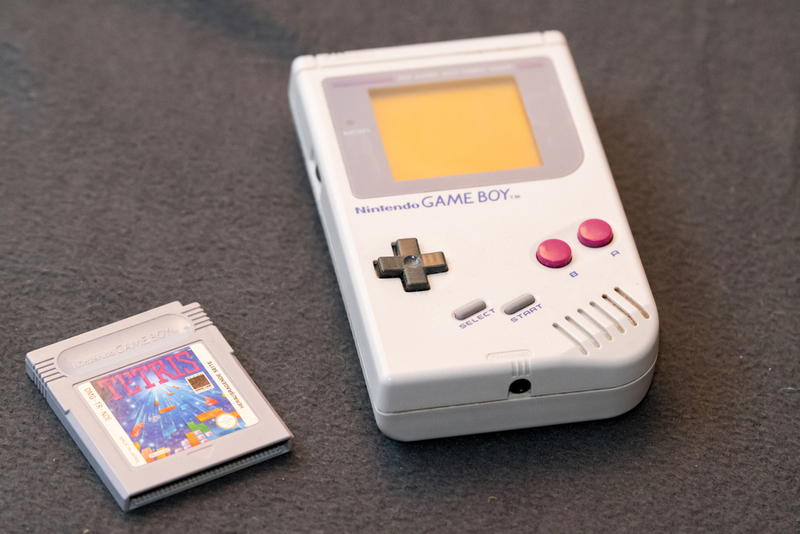 Alexey Leonidovich may have had to wait a few years until he made his fortune, but thanks to him we have one of the most popular video games in the world. The big question still remains, which game is more popular: Pacman or Tetris?

Remembering Beavis and Butthead, MTV’s Most Iconic TV Show
Ask anyone who grew up in the 90s and you'll find one TV show that's burned into the collective memory of a generation.