The 100 Year Revolution of Women’s Football

Though traditionally thought of as a man’s game, football is historically been played by women too, in fact, women have been playing football since its first recorded reports in the Han Dynasty in China in 25-200 CE. Football was called Tsu Chu and the opponents had to use their legs only without using their hands to catch the ball.

The name literally translated to kicking the ball with the feet and chu means a ball stuffed with leather. Later on, football progressed and made its way into Scotland in the 1790s where the first report of a match took place. It’s also believed that in Europe, the 12th-century French women played football as part of the folk games that took place in their villages. 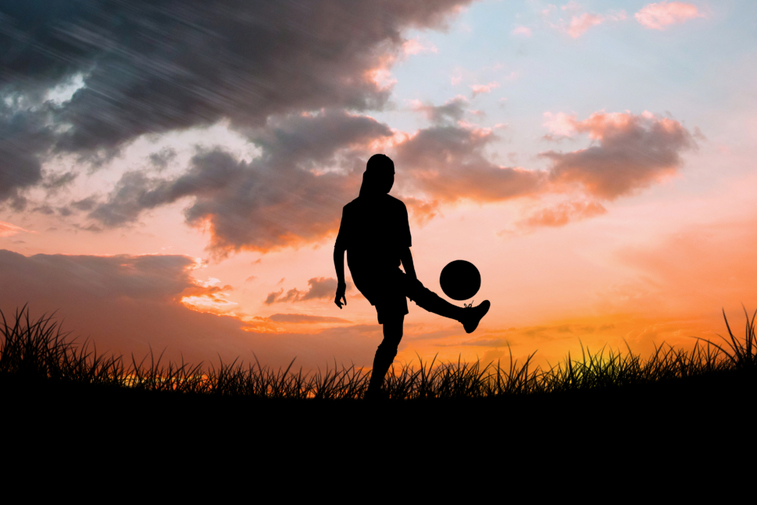 Making its Way Into Britain

Football then made its way into Scotland where the first match was finally recorded by the Scottish Football Association in 1892 in Glasgow. The country that took women’s football by storm is the United Kingdom where the British Ladies’ Football Club was founded and later on flourished and inspired multiple women to play more football. In the first World War, women’s football was surprisingly a hit. When employment went down, more women were interested and had time to play ball.

How It Grew The growth of women’s football boomed after the World War and by 1929, 41,000 people gathered at a women’s football match in Adelaide Australia. Women who would break their backs working in steel mills and farms in World War 2 would also play as football fundraisers. By the year 1950, football was being played in almost 20 towns around Tasmania, and female teams were growing into established clubs. Even though women were actively engaged in the sport, it was only in 1981 where the formation of the Victorian Women’s Football League finally emerged. 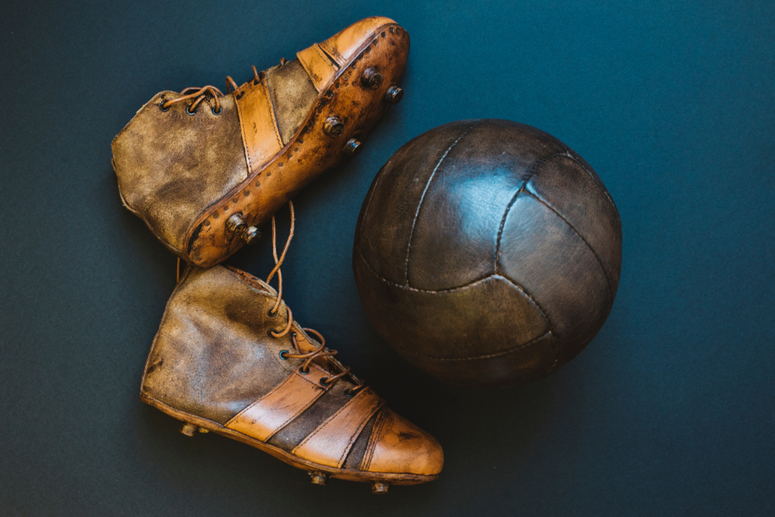 Women’s football has encountered so many struggles, even being banned at some point in 1921 by the FA where women weren’t allowed to play recreationally. In 2019, the eighth tournament of the FIFA Women’s World Kick off launched and there were over 24 different women’s teams. Women’s football is truly gaining the well-deserved recognition it deserves after years of hardship and prejudice.