The 5 Highest-Grossing Sports Films of All Time

You don’t have to be a sports fan to enjoy sports films. From watching a father and son’s touching moment at a karate match; to cheering on the underdogs as they conquer that championship — there’s something about sports films that plays with our heartstrings and makes us laugh. Some of the highest-grossing sports films of all time may surprise you, while others will come as no surprise at all…

The 2009 biographical film, starring Sandra Bullock, who won the Academy Award for Best Actress for her performance, is based on the book “The Blind Side: Evolution of a Game” by Michael Lewis. The inspirational storyline follows Michael Oher, who finds a love for football and whose life is forever changed by the game. 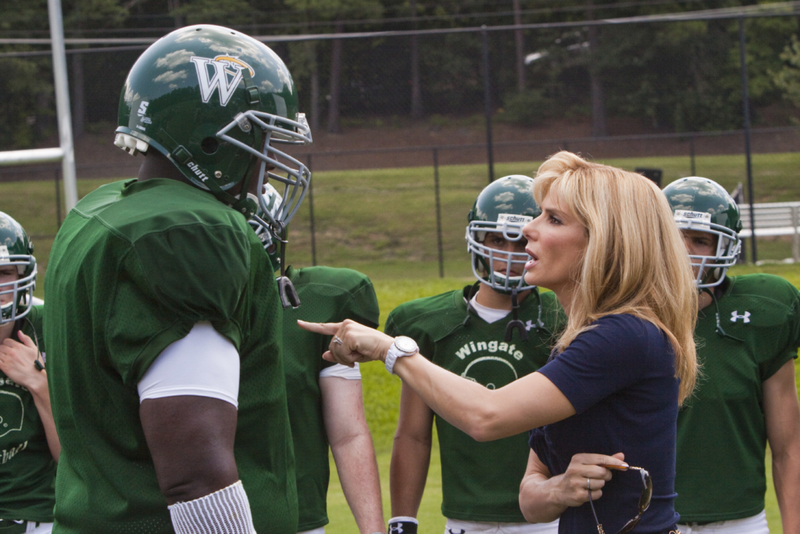 This one may come as somewhat of a surprise to you, but Adam Sandler’s sports comedy about an incredible hidden talent was extremely profitable. The flick follows Bobby Boucher, who works as a water boy for a college football team until the new coach discovers his hidden tackling skills.

Surprisingly enough, Adam Sandler seems to have found a talent in sports films. “The Longest Yard,” tells the story of Paul, a famous football player who lands up in jail and befriends, Rudolph, a football fan, who challenges him to put together a team of inmates to compete with the prison guards.

When it comes to sports films, comedy seems to bring in the big bucks. The film stars Will Ferrell, who portrays a successful NASCAR driver who is set out to compete and win French Formula One racer, played by none other than Sacha Baron Cohen. 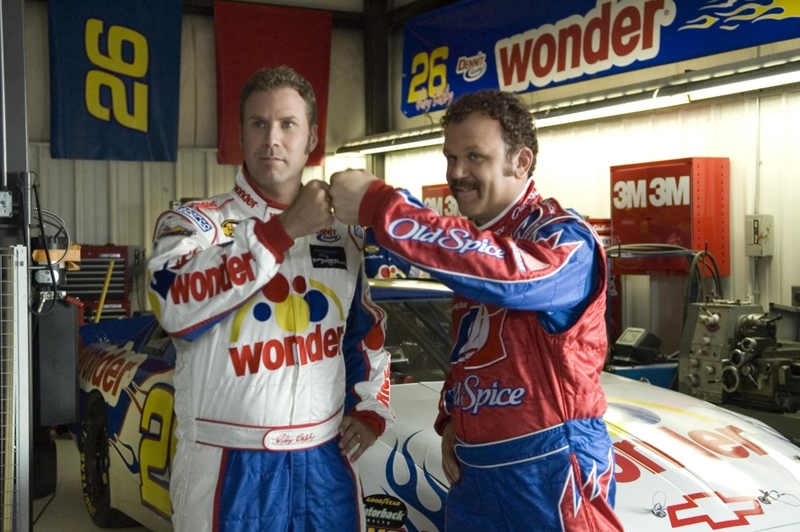 The fourth installment of the Rocky franchise held the title of the highest-grossing sports drama for years until it was overtaken by “The Blind Side.”