The Most Famous Carnival in the World: The Carnival of Rio de Janeiro

Before Christians devote their personal time praying and sacrificing for a period of 40 days during the season of Lent, there is a moment for celebration. No place on earth holds a celebration like Rio de Janeiro, where people of all walks of life gather around and go out partying outside their homes, in bars and restaurants, and Carnival balls.

The Carnival of 2017 started on a Friday, in the 24th day of February towards the 28th, also called Shrove Tuesday or Fat Tuesday. This was the time when Christians devoted to their faith would celebrate prior to the practice of Lent, a long period of self-examination and reflection to prepare for the arrival of Easter. 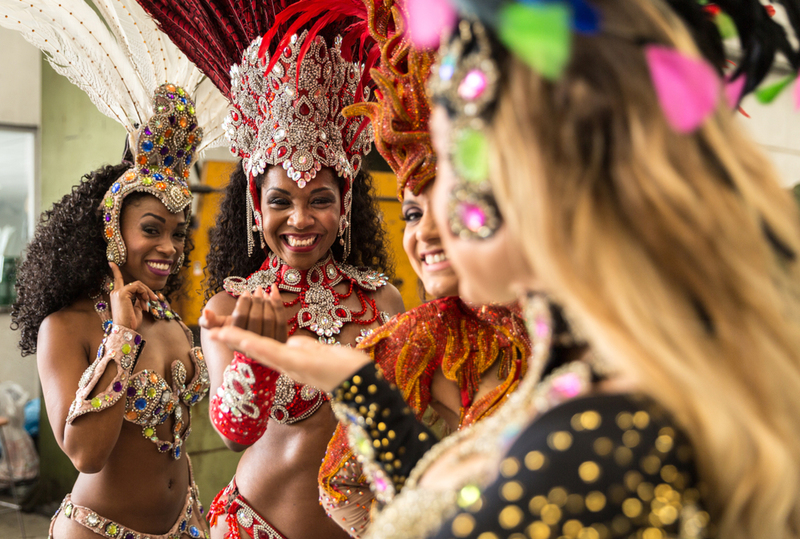 Originally observed by Roman Catholics, Carnival in Rio has now become among the largest parties all over the world. The Carnival during 2016 for instance, garnered more than a million participants, half of which came from different countries outside Brazil, and in 2019, the grand festival managed to attract double the amount of visitors and raked in more than $1 billion in revenue for the city, according to the Rio Times.

Before you pack your bags and sequined costumes and board on a plane heading to Brazil in next year’s Carnival in Rio though, here are some important things that you might want to know:

Have You Heard Sambódromo?

Once guests make their way to Rio, they are instantly greeted with unforgettable parties and events, regardless of the location. Among the largest and greatest parties, however, happen in Sambódromo. Spearheaded by globally renowned architect Oscar Niemeyer, Sambódromo was constructed in 1984 in an effort to transform the Carnival in Rio, a larger and more entertaining event. And boy did they get it right! 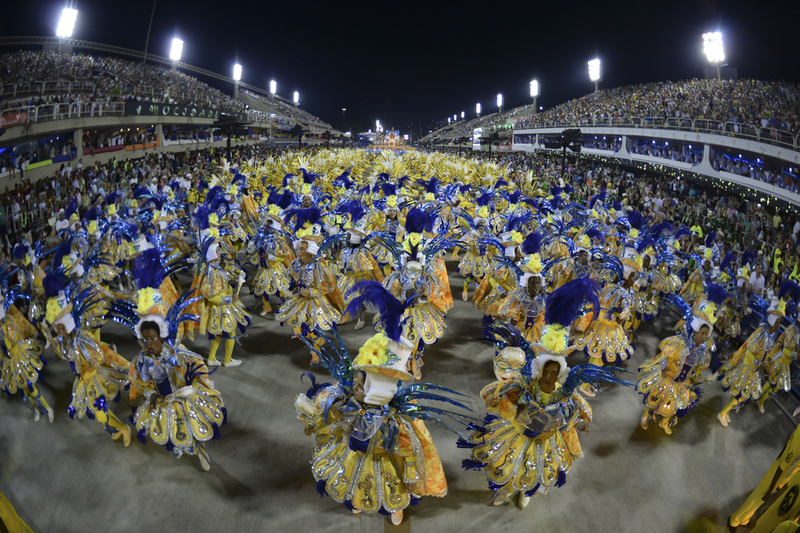 When we talk about the Carnival in Rio, the Samba Parade is undoubtedly one of the most famous highlights of the event. And the parade doesn’t simply involve one or two floats that randomly appear on the streets. The Samba Parade is a major draw, featuring several thousands of participants from Brazil’s most elite samba schools who compete with each other in a fierce battle for samba supremacy. It’s a rare event that you surely don’t want to miss!

During the Carnival in Rio, any and all bars and restaurants littered on the streets of Rio de Janeiro essentially transform into party venues. The massive street party is dubbed as the “blocos” and regardless of whether you’re chilling on a beach or enjoying an exotic drink at a bar, various people flock to every corner of the city in lively costumes with one thing in mind – to party!

In case you’re not quite into street parties, the luxurious Carnival balls may suit you better.

Celebrated everywhere in the City, such as the Copacabana Palace Hotel and Gala Gay ball at the Scala (that holds balls for single men and women as well), these dazzling events offer a chance to grab your most fashionable attire and party ins style! There’s also the Gay Gala which hosts among the biggest gay balls all over the world, drawing in thousands of participants annually.

While the costumes featured in the parade are designed to be fittingly high-end and exotic, parading in the nude is seriously prohibited. This does not necessarily mean that you are completely forbidden to show off a bit of skin though. 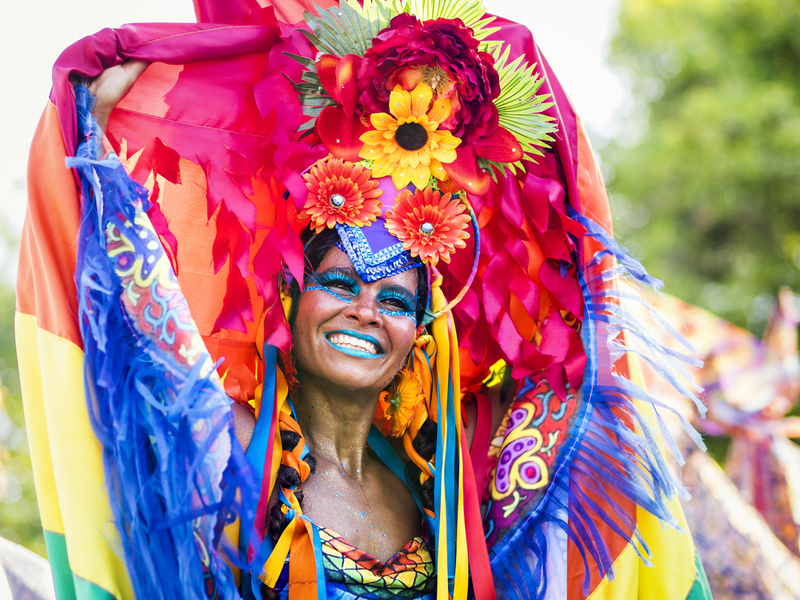 You might want to relish your own private moments prior to your arrival in Brazil though, as you will be surrendering them the moment you step foot in Rio de Janeiro. Regardless of whether it’s during the Sambódromo or a street party, the city of Rio anticipates almost 2 million tourists during the festive event.