The Continuous Love Story Between Pepsi and the Superbowl

Apr 4, 2021 | Ofek Hagag
Share on Facebook
The Superbowl has transcended from a sporting event to an actual cultural staple. Other than the anticipated match, the halftime show and the highlighted commercial have also been making headlines for decades. One brand that has snagged the commercial slot several times in the past few decades is Pepsi. Here is a breakdown of the must-see ads.

One of ESPN’s best Super Bowl commercials of all time, “Apartment 10g” features Michael J. Fox in all his 80s glory. A beautiful woman moves in across from him and asks him for a Diet Pepsi. 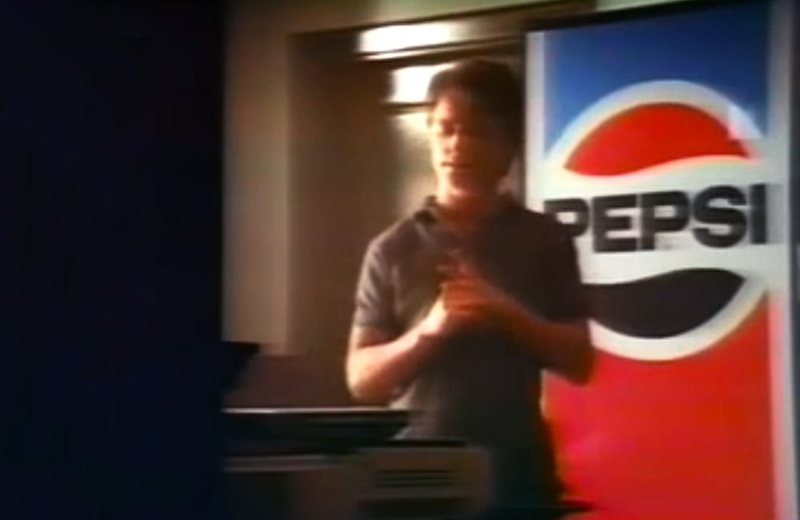 Pepsi has had plenty of ads, but this one caught everyone’s attention with its humor. The ad was recreated in the finale to Fox’s “Spin City”, and the actor reportedly donated the one million dollars he was paid for it to Parkinson’s disease research.

Famous blind singer-songwriter Ray Charles partnered with Pepsi for this memorable ad. It was Charles’s fiftieth music anniversary, and the campaign was extremely popular. In fact, Pepsi’s retail mark was so high during the campaign, that when it ended it dropped by point two percent! Totally worth the $500,000 the company paid Charles for the commercial. 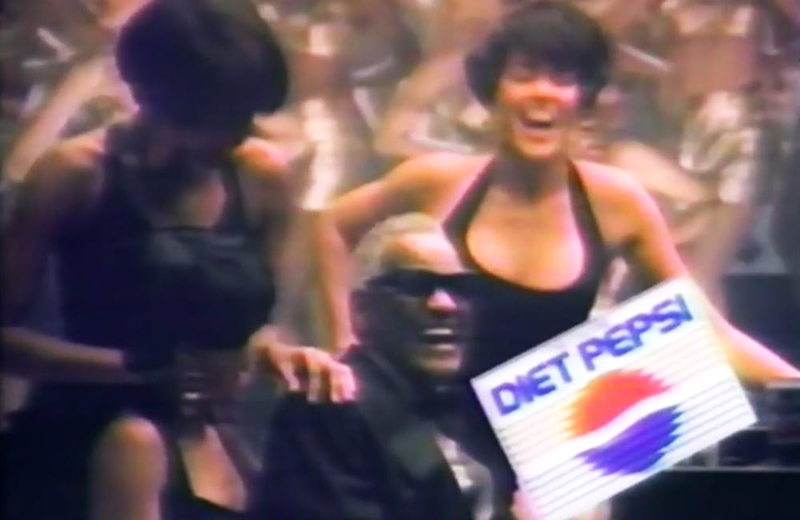 Fun fact — Charles lip-synched the ad and didn’t perform it live. It was his voice, but they made it easier on themselves but dubbing him in later.

Pepsi is known for using celebrities in its ads, but supermodel Cindy Crawford was one of the most memorable ones. When she cracked open a can of Pepsi, she commanded everyone’s attention, making them take note of the can’s new style. 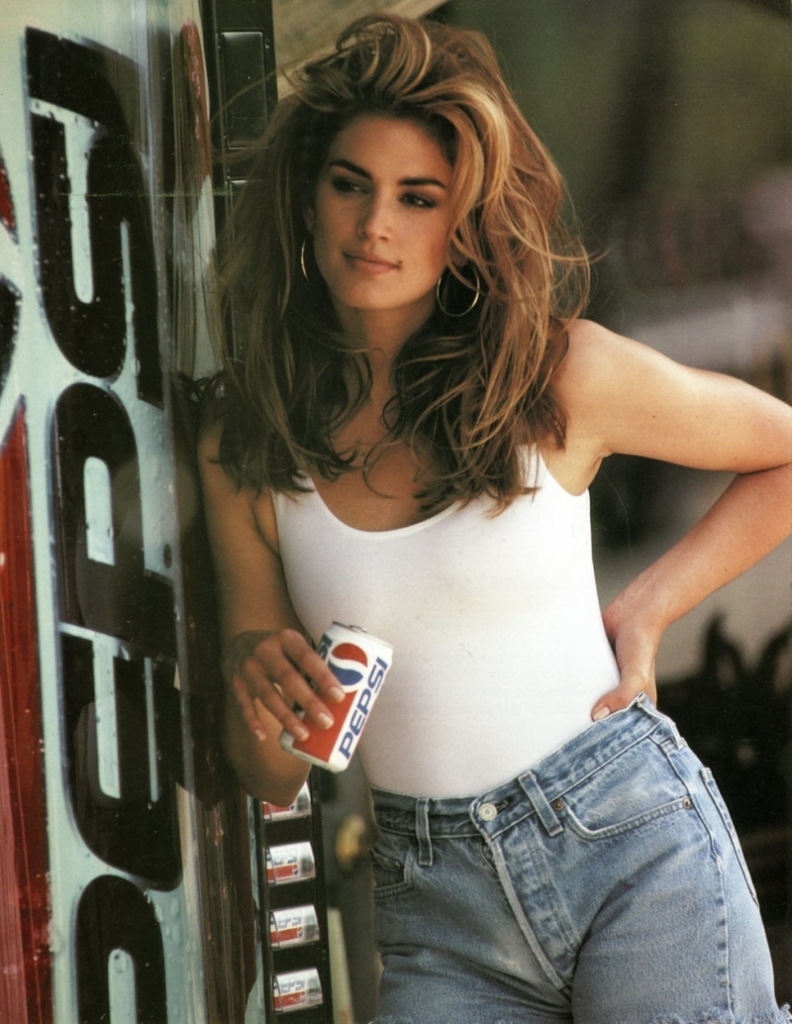 This ad made Crawford a household name and $500,000 richer, though she was not far from it already. She later reprised the ad with her son, Presley, in 2018. Even after all these years, she still sizzles.

Britney was the It Girl of that entire decade, and tabloids were following her every move and reporting it for the world to know. She banked a number of big ads, Pepsi being one of them, banking her no less than one million dollars. 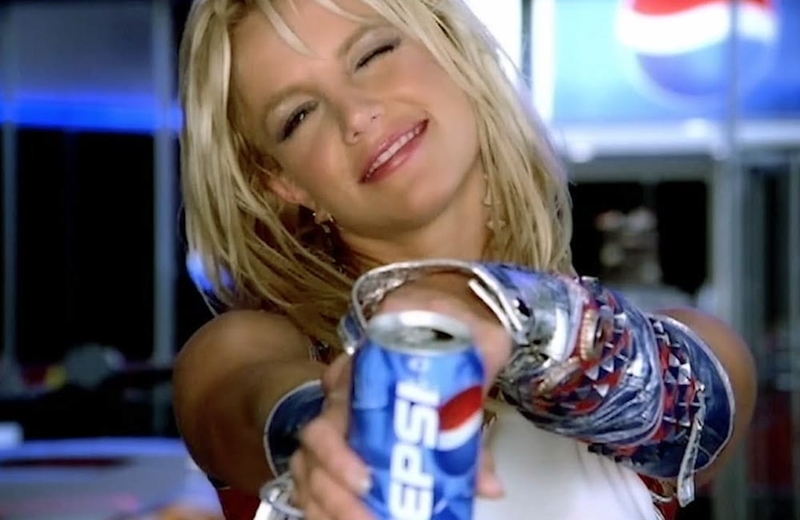 It’s a simple jingle with flashing lights and good old-fashioned pop dance moves. Spears has even gone on record that this ad and the others she did with Pepsi are some of the work she’s most proud of. We’re proud of you too Britney.