May 8, 2022 | Zoe Karbe
Share on Facebook
As we find ourselves constantly plugged into Facebook, WeChat, or Whatsapp, we tend to forget about the days that these apps weren’t around. Rewind back to the not so distant past — the year 2006, this was the year that one of the biggest social media platforms came to be. 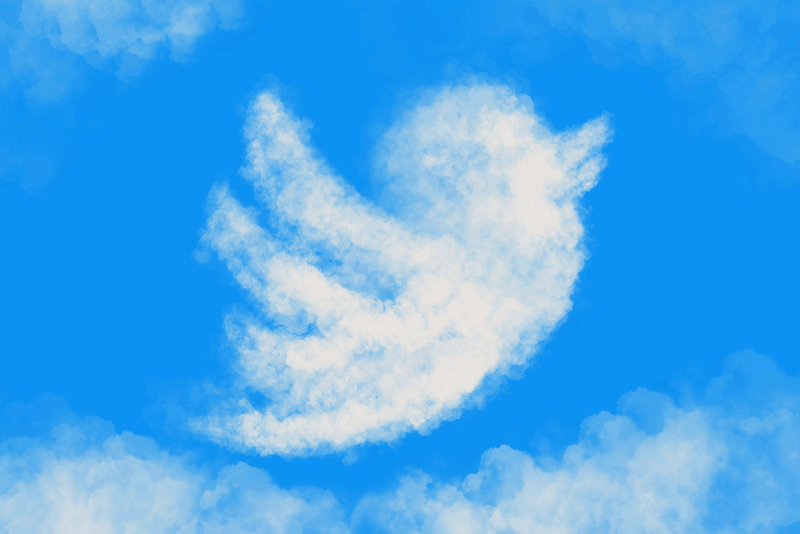 Shutterstock
Twitter or Twttr as it was originally branded came into our lives on July 15, 2006, by the San Franciso-based podcasting company Odeo. Beginning as a short messaging service (SMS) for social groups, it allowed people to text each other to a single number (“40404”.) Over the next several years, Twttr became known as Twitter, a simple “microblogging” service. Shortly after the shift, it blew up in popularity, eventually becoming one of the most prominent social networking platforms in the world. 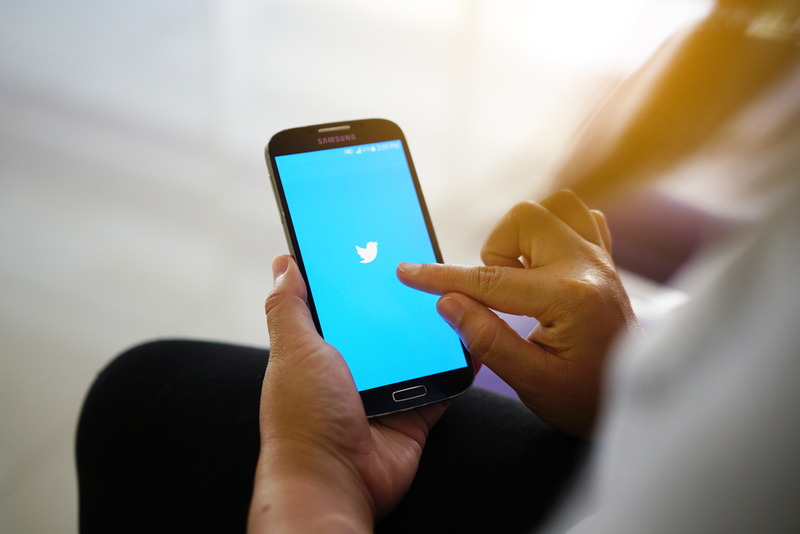 Evan Williams, co-founder of Twitter is pretty much a household name these days, but he wasn’t entirely unknown prior to this. He first gained recognition in the Silicon Valley tech world by establishing the Web diary-publishing service Blogger. In 2003 he sold the site to Google for several million dollars. Two years later, he, together with his partner, entrepreneur Noah Glass, created Odea.

In the early days of Odea, sadly the company’s primary function pretty crashed when Apple launched iTunes with its integrated podcast platform. After the big hit, Williams rallied his 14 employees to develop one revolutionary idea that would save them from being a failed start-up. It was Jack Dorsey, one of the engineers who conceptualized the service of allowing users to share personal messages and statuses to groups of people.

By March 2006, Twitter was working with their brand new prototype named “Twttr” that was inspired partially by bird sounds. Dorsey (@Jack) sent the first-ever tweet (“just setting up my twttr”) on March 21. At the time Twttr launched to the public in July 2006.