Kicking a ball in the streets is most people’s version of happiness. From toddlers and teens to adults making a living from it – virtually anyone, anywhere can play it. But what is the history of football? When did it start, and how has it evolved through the ages? 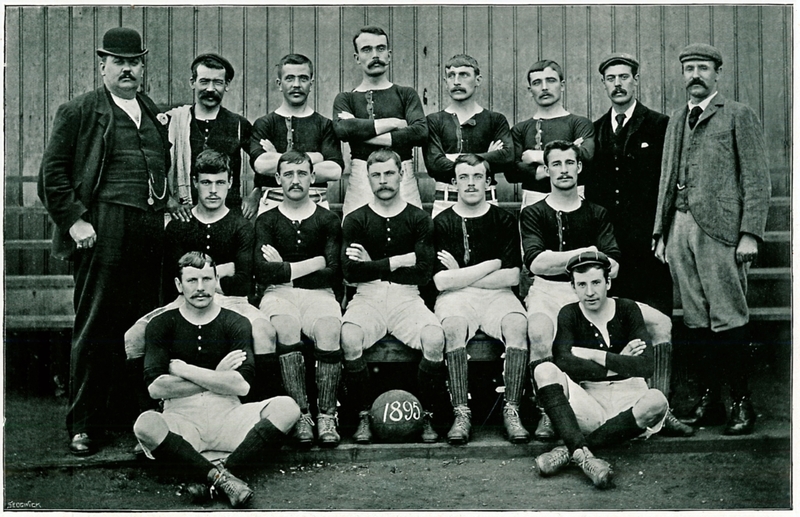 Using feet to kick a ball has been a fun sport since the third centuries BC. The games were different from football as we know it today. In ancient China, the military played a game called “Tsu Chu,” where the objective was to push a leather ball made with feathers and hair into a net. Players couldn’t use their hands but used their bodies to ward off opponents. The Romans played their own version called “Harpastum” which involved attempts to kick the ball across to the opposition’s side of the pitch. While they introduced the game to England, Harpastum never influenced modern-day football. 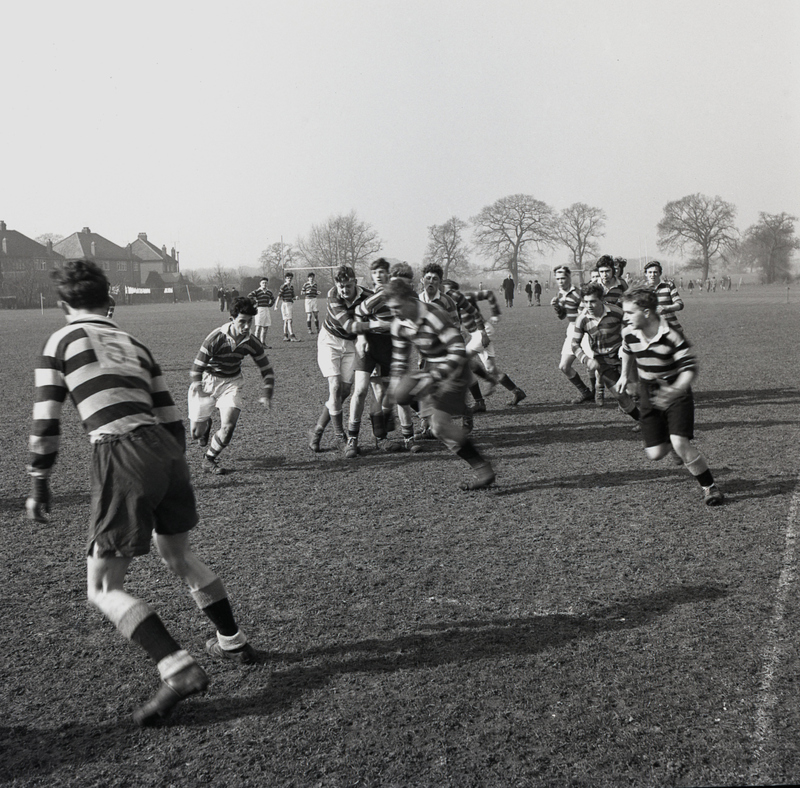 At the turn of the 19th century, public schools in England were playing matches with clearly defined rules. The only problem? Each school had different codes for playing that made competitive matches a nightmare. Opinions differed on everything – from questions on handling to controversial issues such as “hacking”. Hacking went back to Medieval times and allowed kicking opponents in the shin. Finally, school representatives met at London’s Freemasons’ tavern in 1863 to form the Football Association. The association agreed on a set of official rules under which everyone could play. Members formulated fourteen laws that included the earliest offside rules, goal size, and pitch length. Hacking was banned, leading some clubs to walk out in protest. 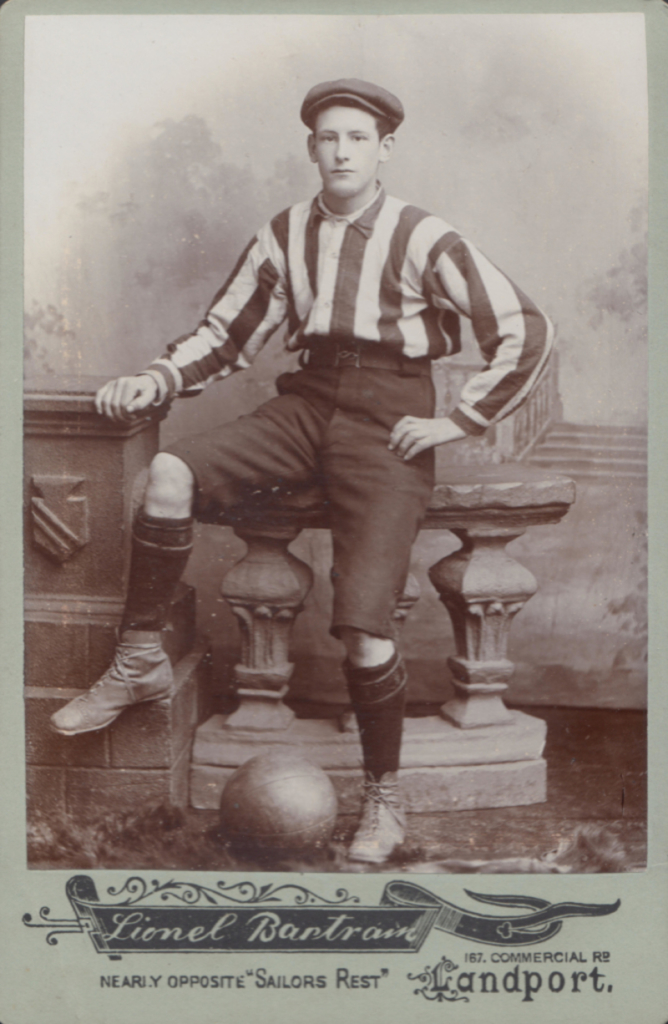 Between 1870 and 1872, several matches took place between English teams and Scottish players based in London. The first international football match between the two countries took place in 1872 on St. Andrew’s Day.  Modern-day football began in England. But this game is all heart. It has a home in every continent and continues to unite people unlike any other sport in history.