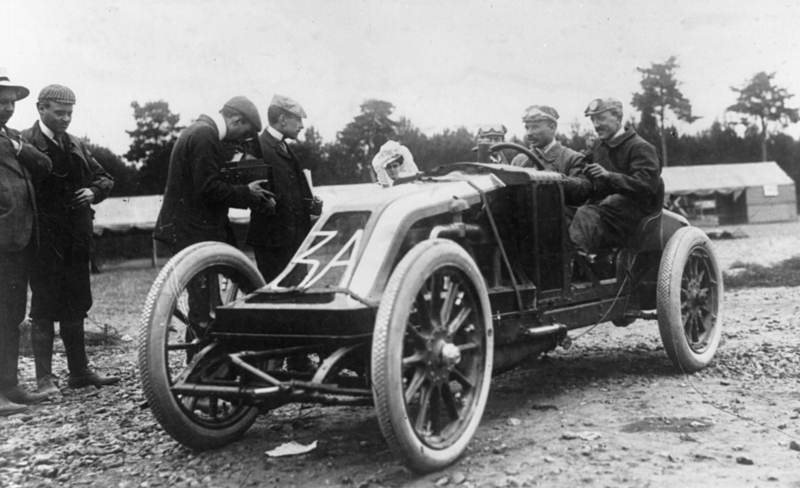 The purpose of the race was to promote the French automotive industry as an alternative to Gordon Bennett’s race that limited the number of entrances for individual countries. France had the largest automotive industry in Europe those days, and to better illustrate this, the Grand Prix was unlimited in terms of entries by any particular country. The ACF has selected a 103.18-kilometer (64.11 mi) circuit, consisting mainly of tarred dirt roads. The distance of the race was 1,238.16 km (769.36 mi). Lasting for more than 12 hours, the race was won by Ferenc Szisz from the Renault team. FIAT driver Felice Nazzaro finished in second place and Albert Clément was third from the Clément-Bayard. 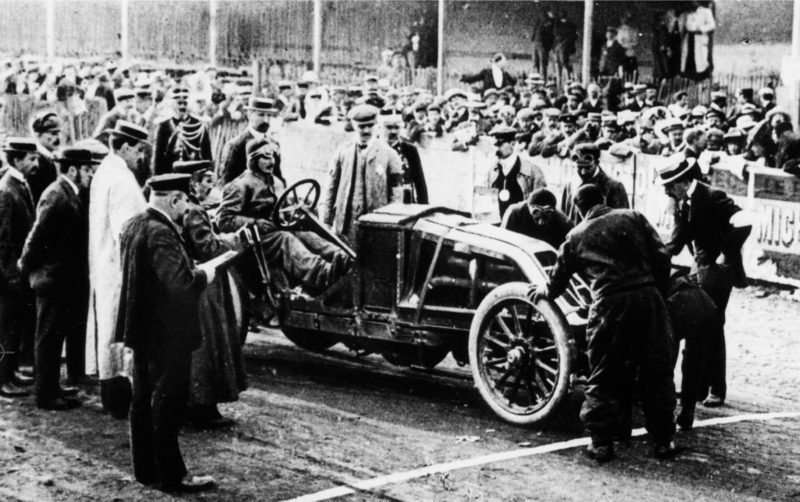 Paul Baras of Brasier was the fastest in the first lap. He held on to the lead until the third round when Szisz took the first position, and he defended it until the very end. Tropical conditions melted the pavement and it was difficult for drivers to drive on the track. Changing the tires took a lot of time for some as those days, tires were changed manually. Tire manufacturer Michelin introduced pre-rim-attached tires in this race, that could be quickly replaced in the car after piercing and it saved a lot of time. This modern technology helped Nazzaro overtake Clément on the second day, as FIAT, unlike Clément-Bayard, used rims. 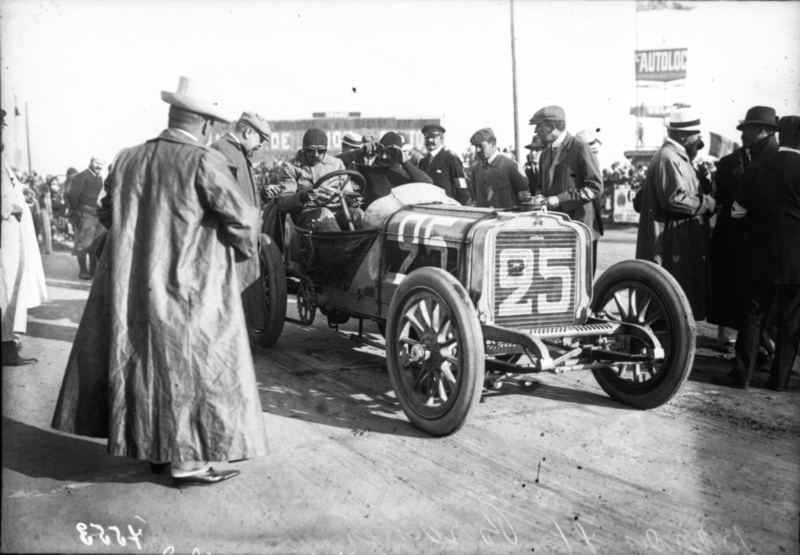