The French Revolution in a Nutshell

Apr 27, 2022 | Paul Abhishek
Share on Facebook
The French Revolution started from year 1789 to 1794. King Louis XVI wanted extra money by increasing taxes but he didn’t take any initiative to raise the standard of life for the common people. This situation led to a protest by the citizens of France. On July 14, 1789, the Paris mob, hungry as a result of negative harvests, disenchanted at the conditions in their lives, and irritated with their king and his rule, stormed the prison that was the Bastille fortress. 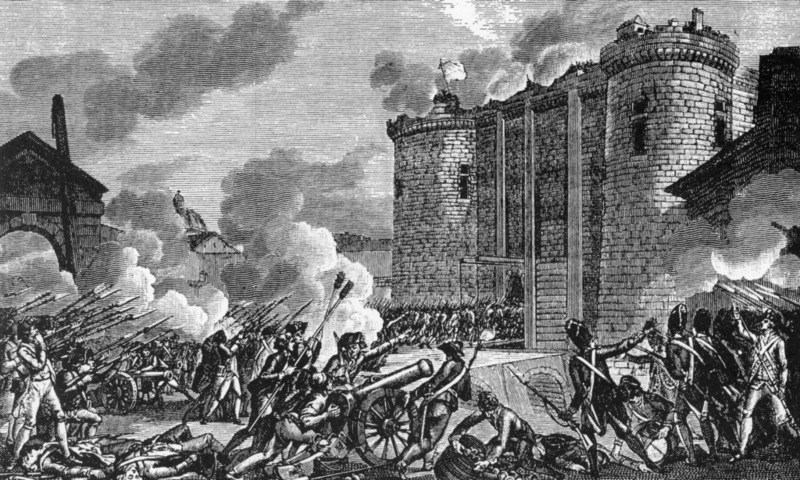 Alamy Stock Photo
In October of 1789, King Louis along with his circle of relatives were moved from his palace in Versailles to the capital city of Paris. He tried to flee in 1791 but was stopped and forced to conform to a new shape of government. Replacing the strength of the king, a ‘legislative assembly’ governed from October 1791 to September 1792; it was later changed to the ‘national convention’. Soon the Republic of France was officially declared, and King Louis was put on trial by the citizens of France. The revolution became violent and radical. King Louis XVI was brought to meet his public death on January 21, 1793, as seen in the picture below. In the following six weeks, few other accomplices and relatives of the king who were also seen as potential enemies to the new Republic met a fate similar to that of the king. 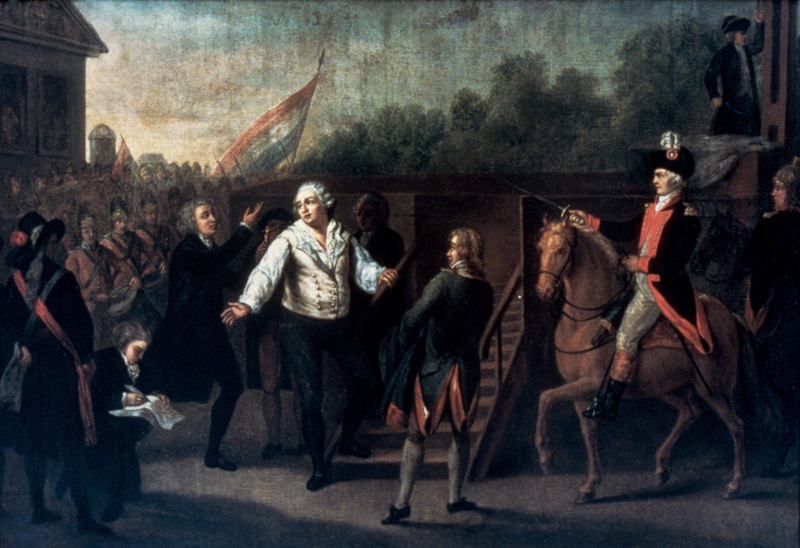 Alamy Stock Photo
Many modern historians view the French Revolution as a turning factor in the history of Europe and North America; the French Revolution has inspired the independence movement and the Yankee Revolution. The well-known line ‘liberty, equality and fraternity’ called for absolutely everyone’s proper freedom and the same treatment was originated from this revolution. Throughout France and the rest of Europe, the outcomes of the revolution were massive. The revolution gave rise to many new developments such as ending the monarchy and changes in society. The middle class came into existence and feelings of nationalism grew in people.