The Gangster Who Left Behind a $150 Million Treasure

Dec 29, 2021 | Zoe Karbe
Share on Facebook
We all love stories about mysterious long-lost treasures and runaway bandits. While none of us could stomach the real-life action, hearing about it is thrilling and when it comes to this gangster and his secret treasure, you’ll want to journey into the mountains in search of his loot. 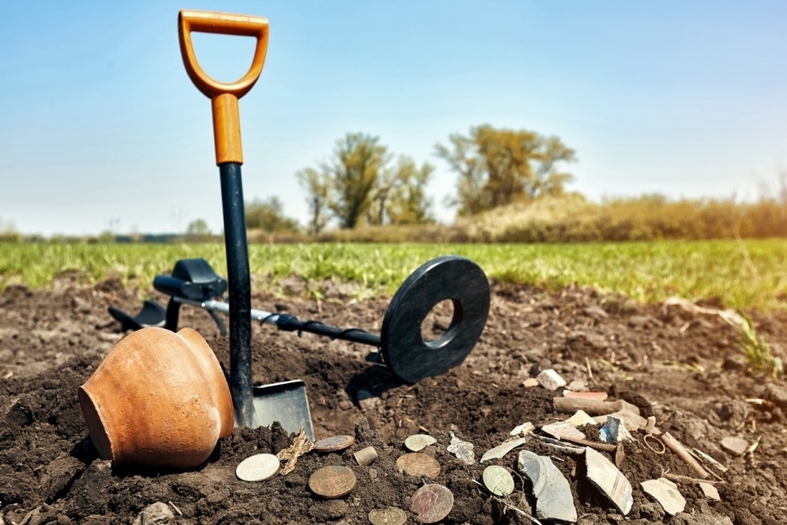 Shutterstock
Notorious gangster and bootlegger Dutch Schultz was one of the most prominent prohibition-era criminals in American history. Like many gangsters, the fear of being gunned down was forever prevalent. Naturally, as fate would have it, he was right and that day came, which is why he went to such great lengths to keep his money hidden. This secret stash is one of the greatest treasures that have yet to be discovered. As the story goes, Schultz had a plethora of hidden valuables that could now be valued at over  $50 million (and possibly as much as $150 million), his riches weren’t just limited to cold hard cash, its believed that gold coins, thousand-dollar bills, diamonds, and uncashed World War I Liberty Bonds, are all in this giant iron box. 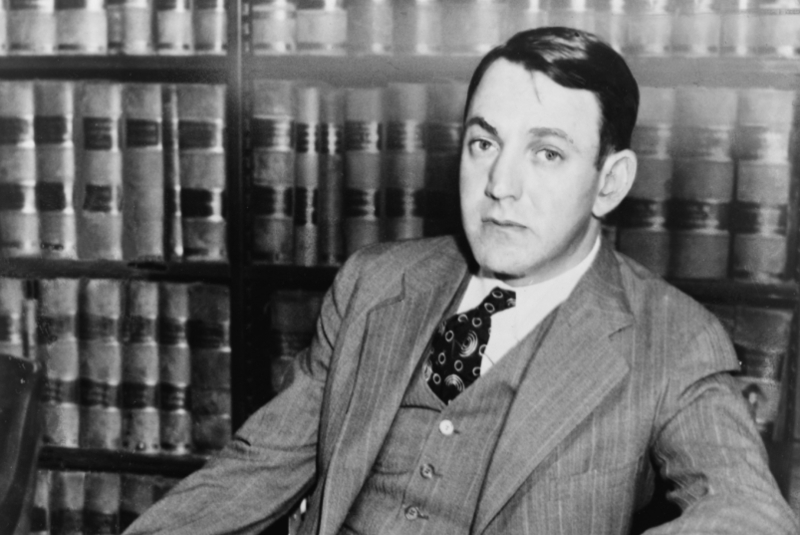 Shutterstock
Shortly before his demise, Schultz took his treasure chest to the Catskills Mountains, near Phoenicia, New York, accompanied by his bodyguard “Lulu.” The two supposedly buried it near a tree marked X. Soon after, he was in a battle and he saw his end in the year 1935. His death sparked rumors of a buried box filled with diamonds, gold coins, and thousand-dollar bills. 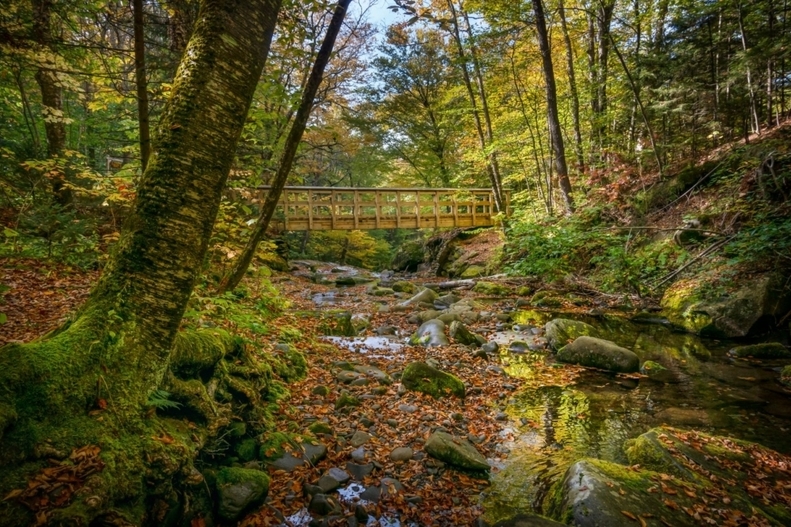 Shutterstock
To this day, opportunists have been seeking out the treasure, trying to find the money. In fact, there are treasure hunters all over Upstate New York, digging dirt up in the hopes of striking it big. There is even a TV show about it on  PBS ” Secrets of the Dead: Gangster’s Gold ,” which premiered on November 18. On the show three teams set out to solve the 85-year-old mystery, searching for long-hidden tunnels and hideout. They even have some pretty useful technology like satellite maps and ground-penetrating radar. Sadly, nothing has been found.