The History Behind Humming

Dec 26, 2021 | Michelle Muller
Share on Facebook
We can’t help but hum to ourselves sometimes, regardless of where we are, and it makes total sense, humming is one of the simplest sounds we can make. In recent years, research has shown that humming can be much more than just a self-soothing sound we make: it can also affect us on a physical level and has proved to help in reducing stress, inducing calmness, and enhancing sleep as well as lowering our heart rate. Humming activates our lungs as if they were breathing, so it encourages us to focus on our breath. When we hum, we breathe more mindfully, which brings our heart rate and stress level down. Humming helps activate our parasympathetic nervous system, which lowers your heart rate and increases intestinal and glandular activity, which cues your body to calm down and operate more smoothly. 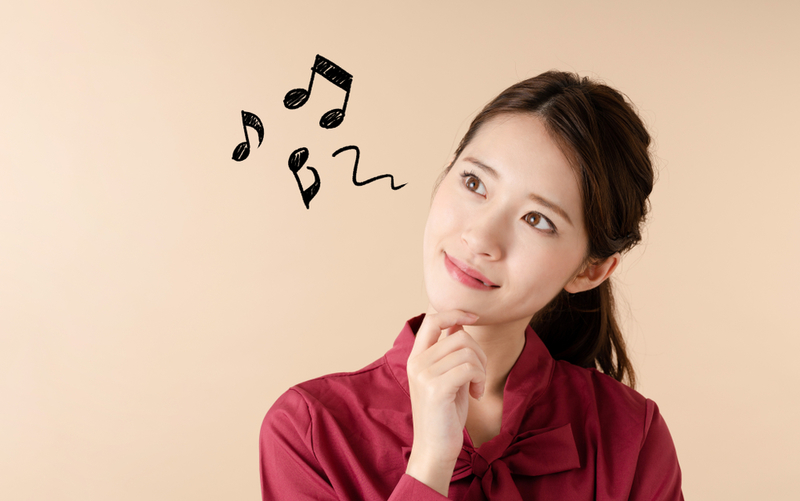 Shutterstock
Humming could have played an important role in early human evolution as many social animals produce seemingly haphazard and indistinct sounds when they are going about their everyday business. These sounds let group members know that they are among kin, and there is no danger, and in case of any signs of danger, animals will stop moving or making any sounds, remaining silent while on the lookout for danger. The rest of the animals will pick up that something is wrong and scan the environment for any possible danger. Charles Darwin was the first to notice this phenomenon on the example and applied the same for humans, silence can be a sign of danger, and that’s why gentle humming and musical sounds actually serve to relax humans, like lullabies and songs.

In addition to making you feel calmer, which can help us reach a more mindful state, humming can help clear our thoughts. Try humming a few long notes the next time your mind is feeling crowded, and see if it helps clear your head. One more reason why humming is healthy for us is probably the most obvious: it makes us happy! Singing along to our favorite tune actually releases endorphins, a key chemical to make your minds happy. So if you like to hum, feel free to indulge knowing it’s doing good things to your body. 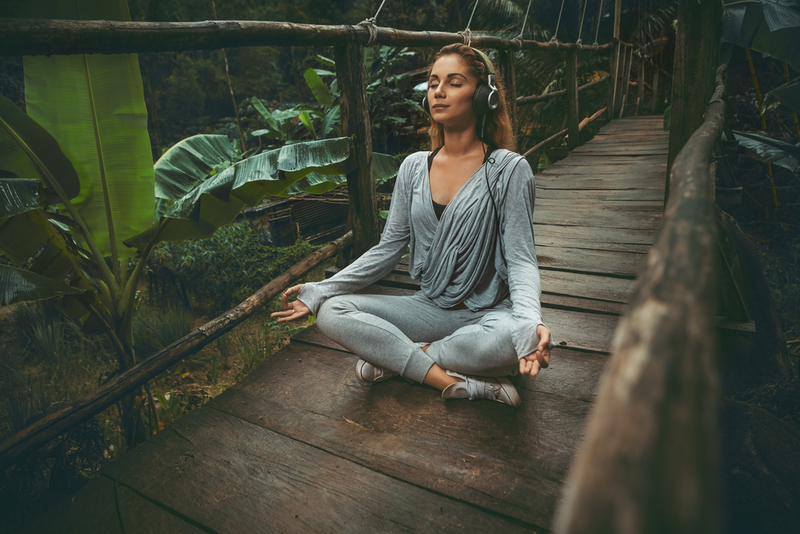 Shutterstock
So, if you prefer, count 25 hums, and that will be about five minutes. After this amount of time, give yourself several minutes to be in a state of quiet and to become aware of what happens to you during humming.

Five minutes of humming is all it takes to feel a difference—sometimes even less time. We hum all the time—especially when we’re feeling good—but most often, we hum unconsciously, and we are not aware of the vibroacoustic effects of the sound.  Once we focus our attention on this, there is suddenly a tremendous and powerful shift in experiencing the results of the hum.  As previously noted, you don’t have to be a musician to hum.  You don’t even need to be able to carry a “tune in a bucket.”  All you need is a voice.