The Tragic History Most People Don’t Know About McDonalds

If you were to ask the average McDonald’s customer who founded the fast-food empire, there’s a chance they’d guess it was somebody named “McDonald.” It’s also a very likely possibility that they’d answer “Ray Kroc.” While Kroc may have taken McDonald’s to such a grand scale that its humble beginnings were nearly forgotten, it was brothers Richard and Maurice McDonald who indeed were the fast-food restaurant’s founders. While the McDonald brothers’ lives were filled with success that would eventually afford them luxuries, their lives were also fraught with frustration and disappointment. The brothers lost out on a fortune and had their legacy all but erased for decades because of going into business with Ray Kroc. This is the tragic story of the McDonald brothers and their fast food phenomenon.

They Saw Their Father Struggle

The saying that greatness is born out of adversity would undoubtedly be valid for the McDonald brothers; they were born into a poor family of Irish immigrants in rural New Hampshire in the early 1900s and saw their father, Patrick McDonald, struggle later in life. Their father had worked as a shift manager at the G.P. Krafts shoe factory in Manchester when he was laid off after 42 years. The elder McDonald had been told that he was simply too old to do the job any longer, and the brothers saw their father face down unemployment after decades of hard work. Learning their father had been cut loose without a pension undoubtedly impacted the brothers and they knew staying in their New Hampshire community wouldn’t lead to a more prosperous life. 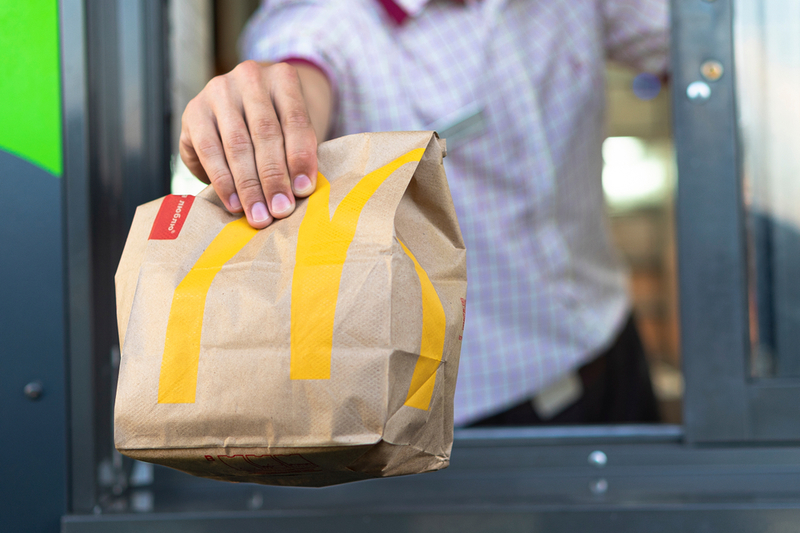 “We made up our minds, that one way or another, we’d be financially independent, Dick McDonald once recalled. The tragic work situation that Dick and Maurice saw their father grapple with, however, was the push they needed to west with nothing more than a pair of high school diplomas and ambition to reach for something higher. According to the New England Historical Society, they vowed to be millionaires by age 50 — precisely the opposite of where their dad had been at that age.

Their Restaurant Concept Failed at First

McDonald’s wasn’t merely McDonald’s at first — it was McDonald’s Barbeque. The food stands that the brothers opened in San Bernardino followed other food joints’ pattern by catering to drivers in their cars. The brothers were even able to reuse uniforms from their failed movie theater for the carhops. Upon realizing that burgers were the top-seller, the brothers scratched their working formula, temporarily closed their doors, and made some drastic changes when they reopened. 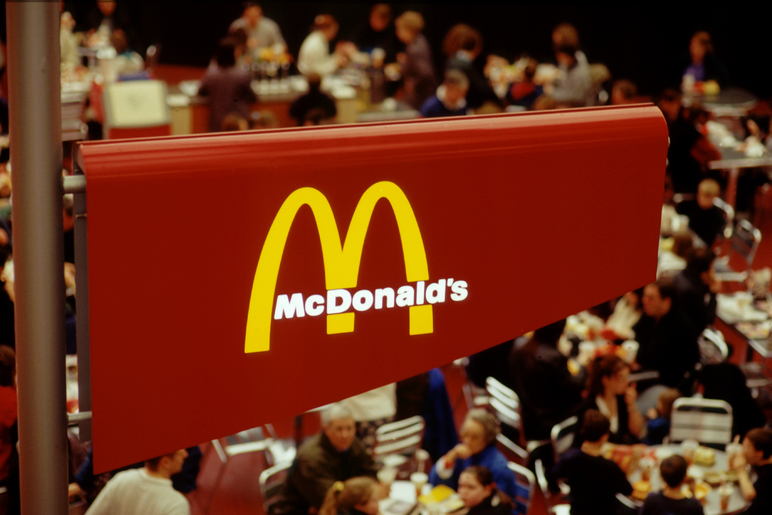 The new McDonald’s of 1948 had ditched everything that wasn’t popular on the old 25 item menu (including the barbecue) and done away with the 20 female carhops. Customers were now expected to get out of their cars and walk to the counter to place their orders. People weren’t happy about the changes, and the once-bustling business came to a halt. Customers would drive-up and leave as soon as they realized a carhop wouldn’t be coming over to take their order. Even efforts to stage a busy enterprise by having employees park in front failed to bring in much business. Had cab drivers and construction workers not slowly started to trickle in after several months, the McDonald brothers would have been failures yet again.

There’s no question that Ray Kroc had a monumental impact in making McDonald’s the fast-food phenomenon that its become. In his eyes, though, the McDonald brothers mainly seemed to be insignificant to McDonald’s history. Probably the most notable example of Kroc attempting to write the McDonald brothers out of McDonald’s own account would be his 1970s autobiography, Grinding it Out: The Making of McDonald’s. In that book, according to the Sun Journal, Kroc called himself the founder, claiming the birth of McDonald’s dates to the first restaurant location under his name in Des Plaines, Illinois.

The History Behind Humming
Research has shown that humming can help reduce stress, induce calmness, enhance sleep, and lower our heart rate.