The History of Arctic Exploration

Exploring and discovering uncharted territories is always an exciting concept. And while it definitely has the appeal of adrenaline and primal survival instincts, it’s also incredibly dangerous. Especially when the part of the world being explored is the Arctics. Here are three of the people who’ve explored the freezing ice caps and lived to tell the tale.

Ann Bancroft is pretty modern in terms of Arctic exploration, and one of the few female explorers to venture there. In 1986, she became the first woman to journey into the North Pole on a dogsled. Since then, she has led lots of other exploration missions to both the North and South Pole. In 1992, Bancroft visited the South Pole for the first time, becoming the first woman in history to travel to both Poles. It was with a group of all-women explorers. Not long after, she crossed Greenland from East to West, and in 2001, she skied across Antarctica, becoming the first woman to accomplish both feats. 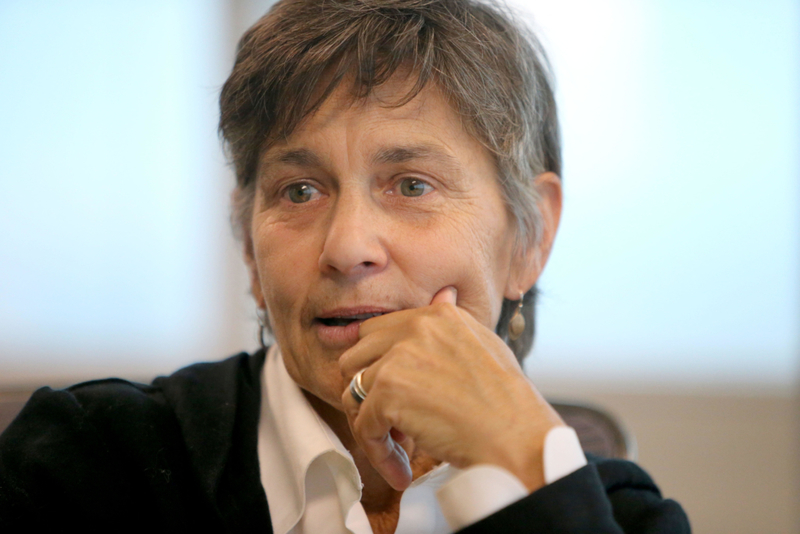 Bancroft didn’t only travel to the ends of the world and collect samples. She’s also used her skills and knowledge to draw attention to important environmental issues such as global warming and the basic human right of having clean water.

You may recognize Sir Edmund Hillary’s name from New Zealand’s $5 bill or from his impressive climbing career as the first person to scale the Everest to its full height (1953). But did you know he is also the third person to ever reach the South Pole? Well, he is. He did it as part of the Commonwealth Trans-Antarctic Expedition. His three years in the expedition only made him more curious about Antarctic exploration and for nearly 20 years he kept venturing into the Poles, recording anything he possibly could from these parts of the world. Hillary is also the first person in history to travel to both Poles — his first journey to the North Pole was in 1985 and accompanied by none other than Neil Armstrong! 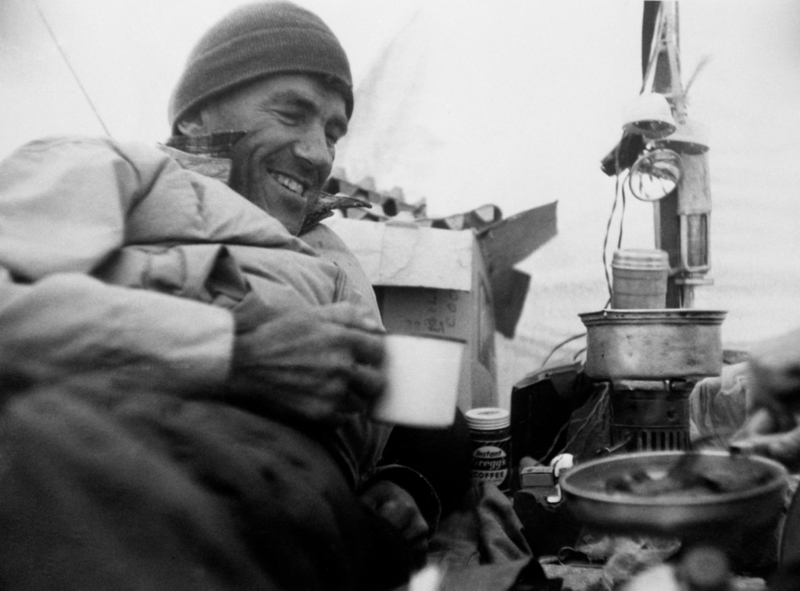 Sir James Clark Ross is considered to be a pioneer in Antarctic exploration. He is one of the first and most famous Antarctic explorers in history. This part of the world has always intrigued him, and he shared that interest with Sir John Ross, his uncle. His first journey to Antarctica in the 1800s was made possible thanks to his service as a British Royal Navy officer. He was the first to identify Antarctica as a continent and not a group of islands and was also the first person to discover the northern magnetic pole (1831). Other notable feats of his include charting the Antarctic coastline and discovering the Ross Ice Shelf, the Ross Sea, and two volcanos (Mount Terror and Mount Erebus). You can learn more about him through his autobiography, A Voyage of Discovery and Research to Southern and Antarctic Regions. 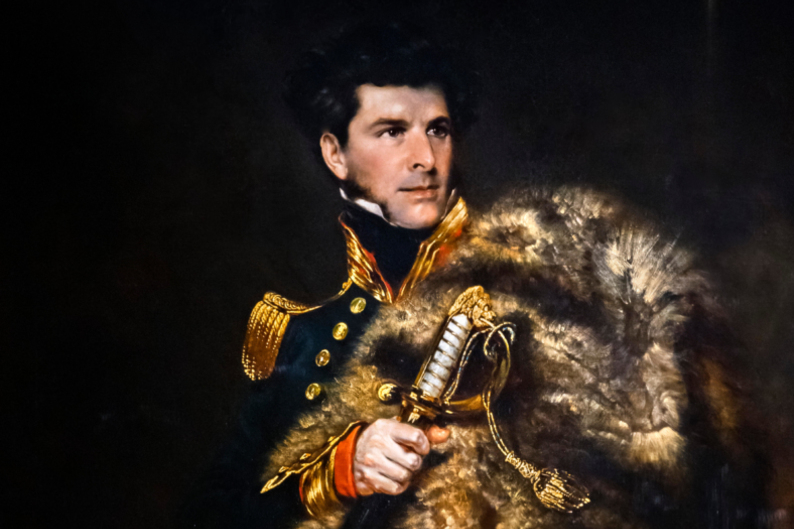 Brick by Brick: the LEGO Story
Ole Kirk Kristiansen losing his job is the best thing to happen to the toy industry in the last century. Now, generally, we don't like it when bad things happen to good..