The History of Dogs As Pets

Apr 20, 2022 | Michelle Muller
Share on Facebook
Dogs have been a part of the history of human beings since before the written word, but nobody knows precisely when dogs became man’s best friend. What we do know is that it’s been a gradual process of drawing closer.

It all began with wolves around 12,000 to 14,000 years ago, man and wolf began to hover closer, possibly due to climate change. It could be that wolves were competing for limited meat sources and became drawn to humans for scraps. We’ll never know for sure how it began, but what is commonly acknowledged is that it was their pups that were first trained by humans. 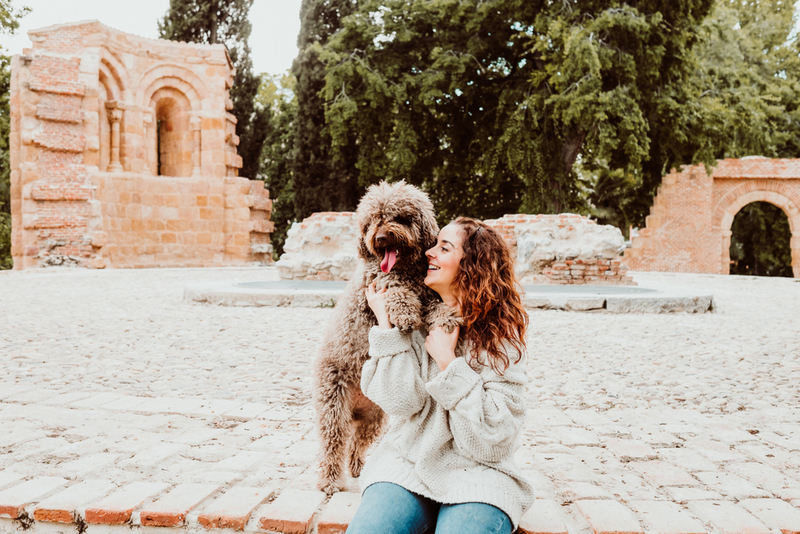 Shutterstock
This was the start of a transition from wild to domesticated, and the lapdogs that we know today are descendants of those animals. A late-period Palaeolithic tomb in northern Israel was discovered that revealed a touching scene – a man buried with his dog, the man’s hand resting on the animal’s shoulder, suggesting an affectionate bond between them.

As for pet ownership, this has a long history – but initially only among the upper classes. Murals from Ancient Egypt depict pharaohs keeping companion animals, as well as Greek and Roman nobility. Pet-keeping was not accepted amongst the general public in Europe until the end of the 17th century. Keeping pets became popular among the aristocracy and some senior clergy. Noble ladies kept lap dogs, while the men preferred animals they deemed useful, such as hounds that they were able to hunt with. Middle classes in Europe started embracing dogs in the 18th century, but it was the Victorians who firmly established the tradition, as well as many of the breeds we love today. 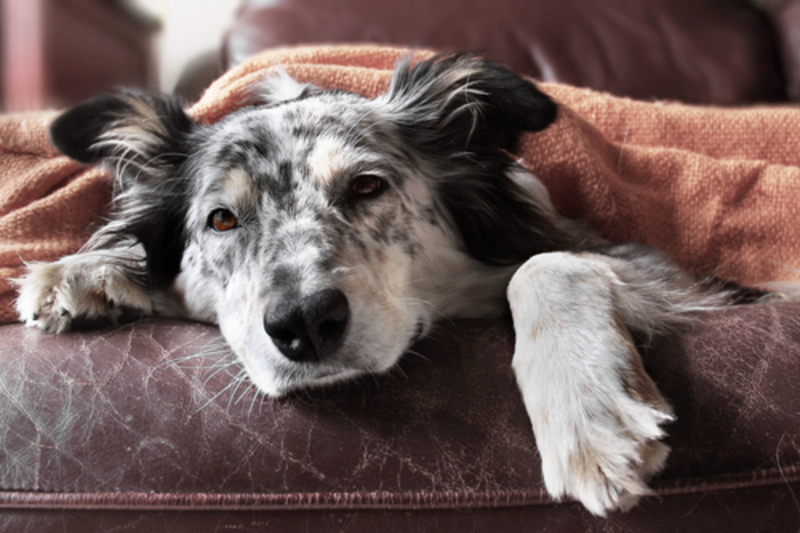 Shutterstock
While today some dogs are ornamental or serve as helpers, most are much-loved companions. It’s been well documented that having a furry friend can have positive and even therapeutic effects on our health and emotional well-being.
All other animals have undergone significant changes in the way they are perceived through history (the cat, most notably). The dog has remained a constant companion, friend, and protector and has been portrayed that way through the art and in the writings of many ancient cultures. The old claim that a dog is one’s best friend is substantiated through the historical record but needs no proof for anyone in the modern day who is lucky enough to enjoy the company of a good dog.