The History of School Uniforms

People have always had a love-hate relationship with school uniforms. The upside of having a school uniform is that it creates equality and saves time getting ready in the morning. The downside is that there is a lot less room for self-expression (plus, wearing the same thing every day is pretty boring). But what brought this overall conformity to schools all around the world?

How it all began

The very first institutionalized uniform has documented evidence from 1222. The uniforms were ordered by the Archbishop of Canterbury at the time, who standardized the wearing of the cappa clausa — a cape with a closed front. After that religious use, the practice branched into educational and academic institutions around England. It was particularly welcome in charity schools that taught underprivileged children and provided them with proper school attire. 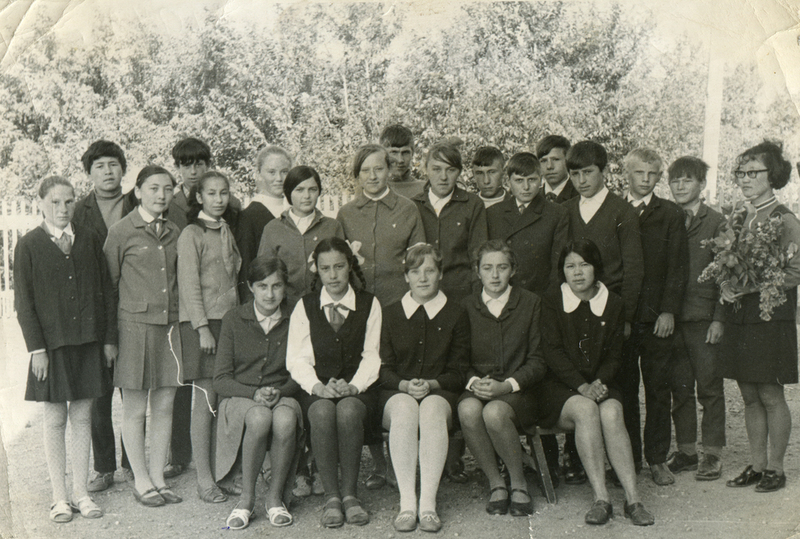 School uniforms first appeared in the UK in the 16th century. They were worn by the students of the London Christ Hospital School in 1552. Surprisingly, the uniforms weren’t very different than what we see in other schools today and included blue coats and knee-high yellow socks. Not exactly stylish under today’s standards, but the design hasn’t changed much over the years and the students of the school have been wearing a pretty similar outfit to this day. 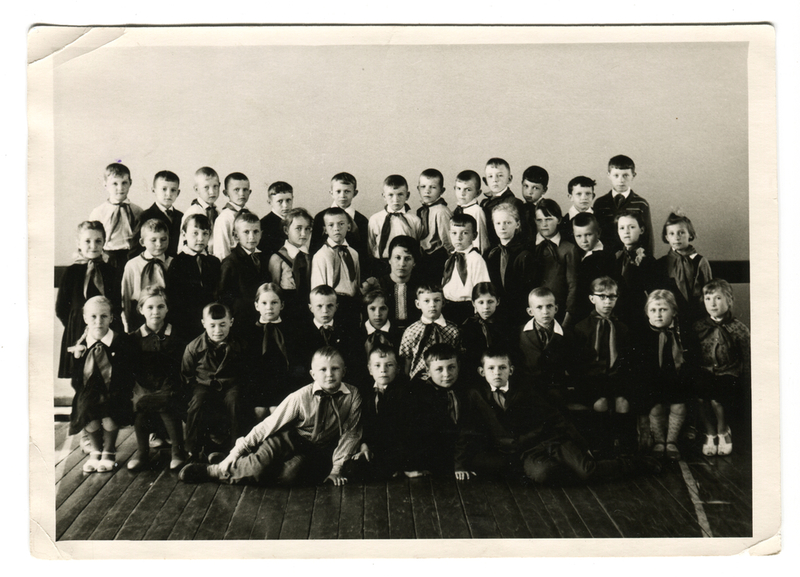 After catching on in England, school uniforms started spreading around Europe, and from there to other countries around the world. The practice is most common in schools around East Asia and Africa. 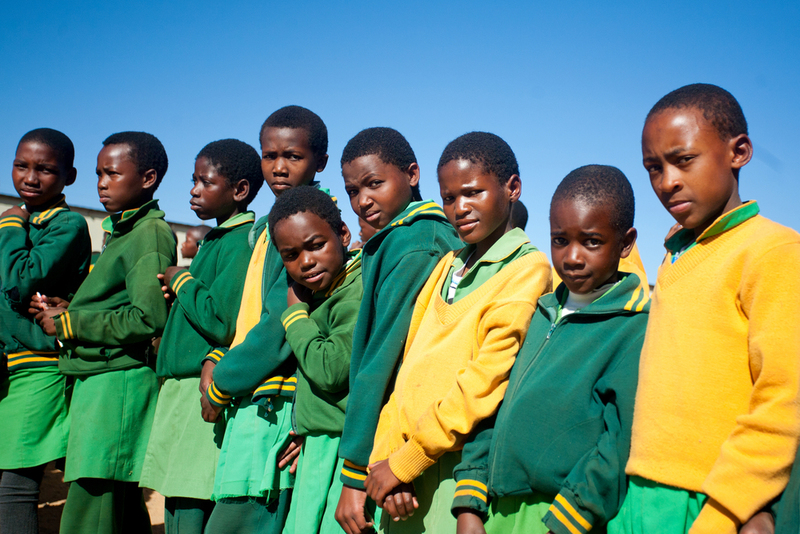 The issue of school uniforms in state schools became a burning issue in 1996 when former President Bill Clinton promoted it. He addressed the matter, speaking of how fashion choices sometimes turn into violent disputes among school students and how this must be stopped. In a matter of two years, about %25 of the students in the US public education system were either wearing uniforms or considering it. 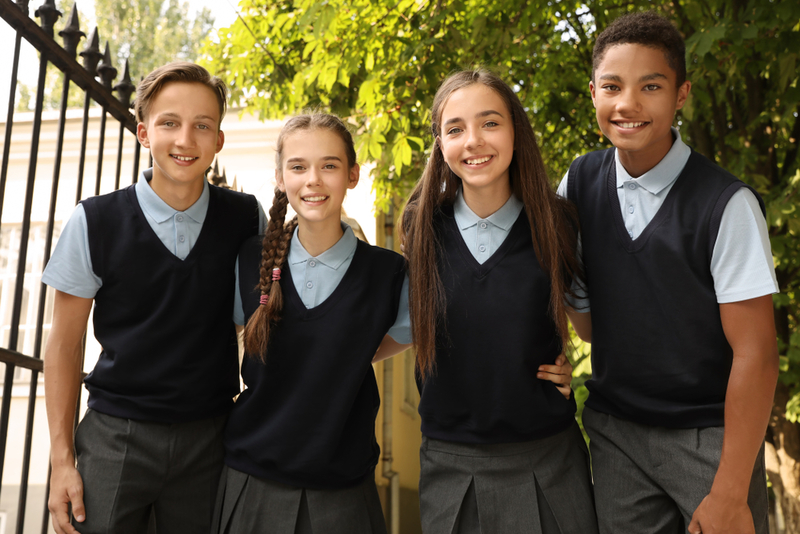