The History of the Snowboard

May 22, 2022 | Mila Serfontein
Share on Facebook
The world of Snowboarding is a world of its own culture, techniques, styles, clothing, and personas. Evolving from a simple wooden modified sled to embarking on international stadiums, to backflips in forests, where did this extreme sport originate? There are two theories for the first patented snowboard. The first theory dates back to 1917 where young Vern Wicklund modified a snow sled into a shred deck, but it was only patented in 1939. 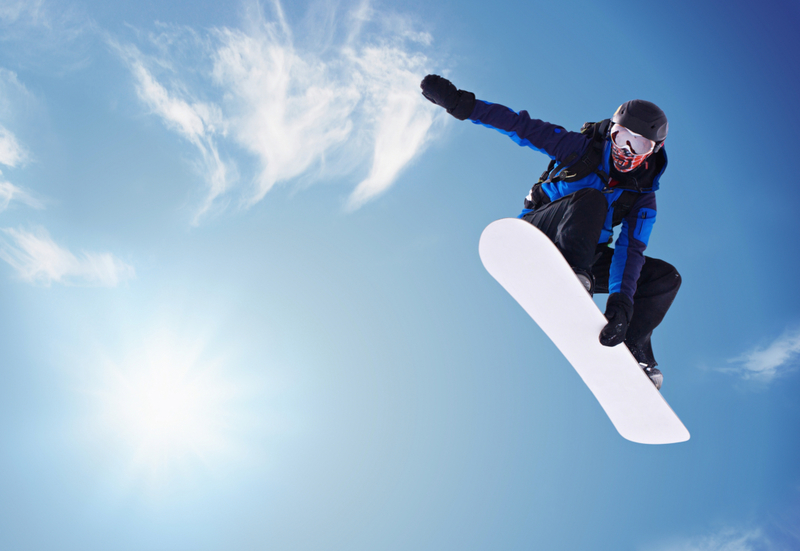 Some argue that the first snowboard, the “Snurfer” was only patented in 1965 by Mr. Sherman Poppen in Michigan. He created a surfboard for the snow for his kid’s entertainment during the winter years with a nylon rope attached to the nose of the board for balance. Dimitirije Milovich began the Wintersick Snowboards Company in New Jersey during the late 1960s with design assistance from local surfer Wayne Stoveken.

The modern-day bindings and steel edges emerged from the 70s with aid from Jack Burton Carpenter and Tom Sims. Sims started Sims Snowboards in 1976 after creating the “Ski Board” in his 8th-grade woodwork class (believed to be the first snowboarding brand in the world.) Sims was not only an incredible snowboarder, but he was also a forward-thinking inventor who helped revolutionize the snowboard. Carpenter had taken the recreational Snurfer and attached bindings to allow more control which blasted into the world of competitive sport, as well as steel edges on the board. It wasn’t necessarily an easy journey for the Ski community was slightly reluctant in welcoming a new way to shred through the snow. The first national competition was the National Snow Surfing competition in 1982 and was proudly won by Doug Bouton from Jack Burton’s Team. 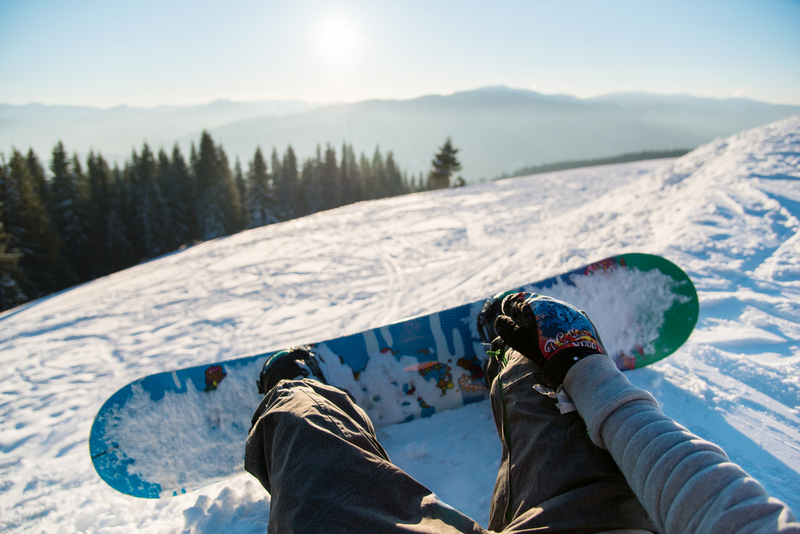 The snowboard started gaining international attention rapidly, especially after a couple from the Winterstick team introduced it to French skiers and surfers in 1983, where they had developed the board over the next few years to improve functionality and to withstand various conditions. It started to catch the public eye when James Bond escaped from his enemies on a makeshift board from the debris of a snowmobile that had exploded.

Two members from the only Soviet Union Snurfer team, Aleksey Ostatnigrosh, and Alexei Melnikov had made it their mission to improve the flexibility of the board for more control in compact snow, as well as to jump. Because of the iron curtain, they were unaware of the development in the western regions and had tried various techniques to improve control of the board. In 1985, the two Russians had created the first Russian snowboard with rotatable bindings and in 1988 had started the first manufacturing company – GROMEL.  With the incredible growth in universal attention and finally recognized by the International Ski Federation in 1993, Snowboarding made its debut on the international stage at the 1998 Nagano Olympics. Since then, it has grown into one of the most exciting winter activities, standing at $2.53 billion in the market space.