The Invention of the Snowboard

Dec 31, 2021 | Ish Bautista
Share on Facebook
Snowboarding is a sport with its own special equipment and culture. Snowboard competitions like the Air and Style categories are famous worldwide and are the focal point of the Snowboard World Championships. But first, how did it come about? 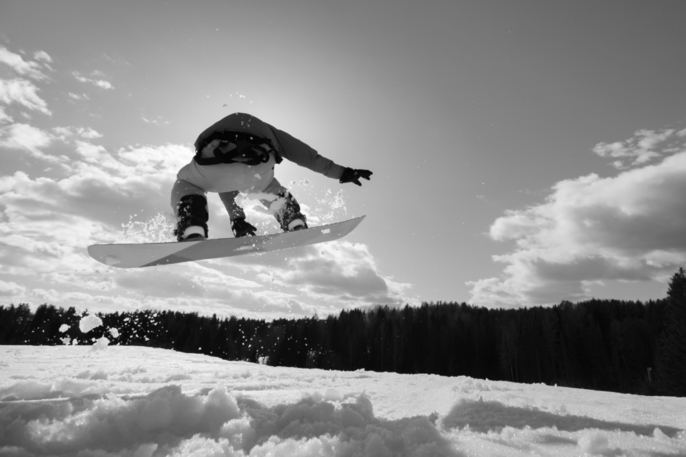 Shutterstock
It all began in the 1970s with Vern Wicklund, when he first crafted a deck in Minnesota. Its original name was the”bunker” by its creator and his peers. 22 years later, Vern and his friends Harvey and Gunnar Burgeson invented the first snowboard in 1939. Others might also claim that the first board’s inception was in 1965 and was the Snurfer a play on words using “snow” and “surfer” an idea by Sherman Poppen. Sherman came up with the idea of using an old water ski and turning it into a surfer for his kids who were bored during the wintertime. 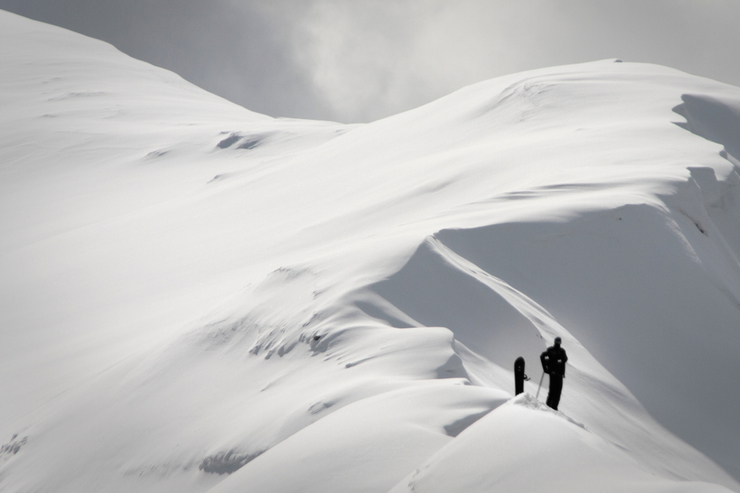 Shutterstock
Vern and Sherman were the early originators of snowboarding and they helped to build the base of what is now considered the modern snowboard. 30 years later, Tom Sims who later on created Sims Snowboards, one of the most popular decks of all time began his project of rounding pine planks. He crafted the front to look like a nose so snowboarders could easily place their foot on it and he also crafted a carpet to create traction. For an eighth-grader, his start towards board making was rather impressive, prompting him to collaborate with Jason Burton down the line. Thanks to Jason Burton Carpenter who owns Burton boards, the invention of the modern snowboard came into fruition. 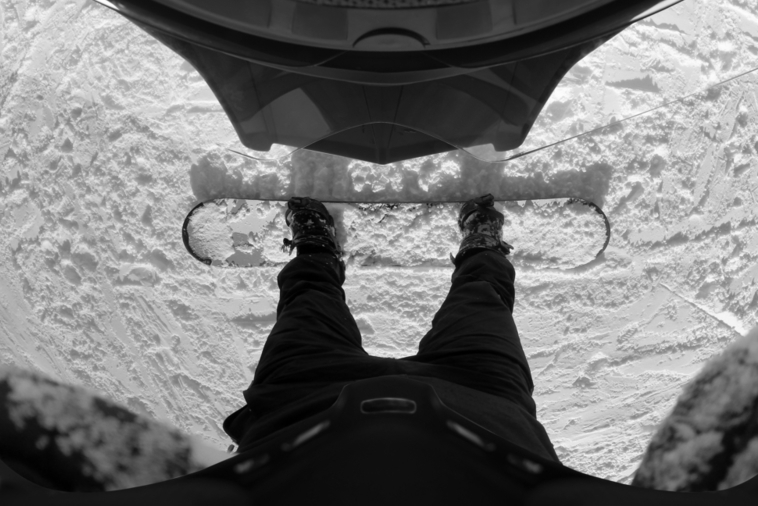 Shutterstock
In this early stage of snowboard designing, Burton created his own version of the modified Surfers. His pal, Olson was also shaping his own version of the board using wooden boards with an aluminum bottom layer. In 1977, things started to pick up in the world of snowboarding and much more advanced techniques were applied.    Sims started incorporating fiberglass on the base of his snowboards in 1979 when Burton was using ptex on his ski technology. Since Burton had a headstart, he was already working towards using advanced techniques to make the board ride smoother. In the 80s, the snowboarding industry took off and the designs became more focused on achieving the best bind. Snowboarding is considered one of the world’s best snowboarding events and in 2014, the Winter Olympics in Sochi showcased about 12 new different categories of their competitions. This sport became popular among people all around the world and is mostly popular in Austria, France, and the United States.