The Most Epic Pranks in April Fools’ Day History

Jun 12, 2022 | Ofek Hagag
Share on Facebook
The tradition of pulling pranks on each other on the first day of April dates back centuries. And the origins of the day and its customs differ from country to country and from culture to culture. Generally, it’s an excuse for you and your friends to act like kids again. “April Fools’!” your friend yelled as he pulled the chair you were about to sit on. It’s also what you yelled back when you got your retaliation putting salt in that friend’s coffee. But that’s just child’s play compared to some of the best April Fools’ pranks you’re about to read. 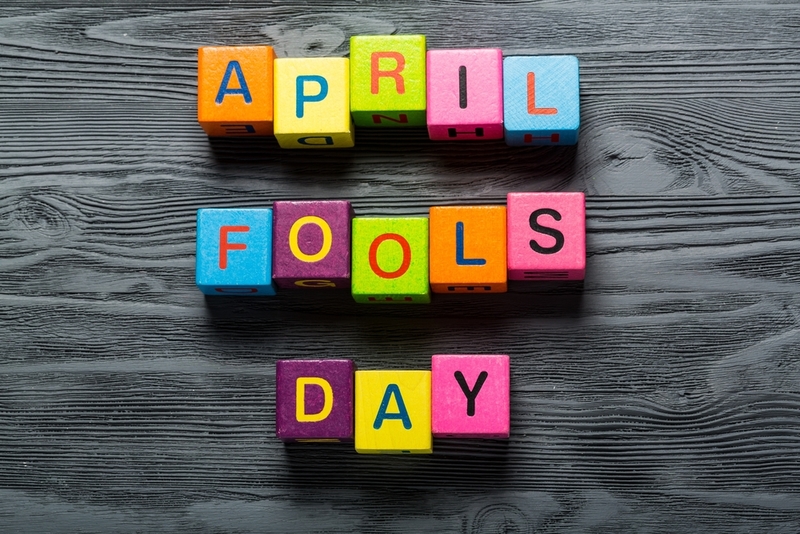 The one with Big Ben

News stations are not above pulling nation-wide pranks on April Fools’ Day. In 1980, the people of England were infuriated when a British news station reported that London’s Big Ben will be replaced by a clock with a screen rather than regular hands. A Japanese news station jumped in on the bandwagon and said the hands would be sold off. One of the viewers even called to try and buy them!

The one with the fairy mummy

Dan Baines, an English illusion designer had the world’s jaw on the ground in 2007 when he posted a picture of the remains of a fairy he found while walking his dog. People everywhere took it as solid proof that fairies are real and wrote him endless emails saying they found similar remains. Unfortunately, Baines confessed to creating the mummified fairy himself as an April Fools’ Day prank. The “fairy” was sold for about £300 and the story became known as the “dead fairy hoax”.

The one with the leftie burger

Burger King managed to prank the people of America in 1998 when the company announced it’s coming out with a special burger designed for left-handed people. “USA Today” took part in the prank and printed the ad, fooling thousands of Americans who asked for that special burger.

The one with the spaghetti farms

1957 has seen one of the most famous public pranks in history. None other than the BBC aired a little news segment about Swiss spaghetti farms where the past grows on trees! Most of us know where spaghetti comes from (or at the very least know it doesn’t grow on trees), but many people did fall for it. In fact, the BBC had some viewers calling in asking how they could grow spaghetti trees in their yards.

The one with the reduced gravity

Apparently, the BBC are big fans of April Fools’ Day. In 1976 they pranked England once again with the non-existent “Jovian–Plutonian gravitational effect”. Astronomer Patrick Moore announced in a radio interview that Pluto was about to pass behind Jupiter, which would cause reduced gravity for a short time. He said that if people jumped at precisely 9:47 am, they could experience slight levitation. Obviously, it was all fake, but people still called in to report they jumped and felt the effect!