The Most Insane Stunts Since Evel Knievel

Dec 27, 2021 | Zoe Karbe
Share on Facebook
Ask any extreme sports junky out there, and Evel Knievel was probbaly the man who inspired them. As the father of crazy stunts, Evel (born Robert Craig Knievel Jr.) performed fearlessly, breaking 433 bones in the process. While Evel Knievel sure is a household name, there were others who came before and after him. Check out this list of iconic stuntmen who pushed the boundaries in death-defying acts. 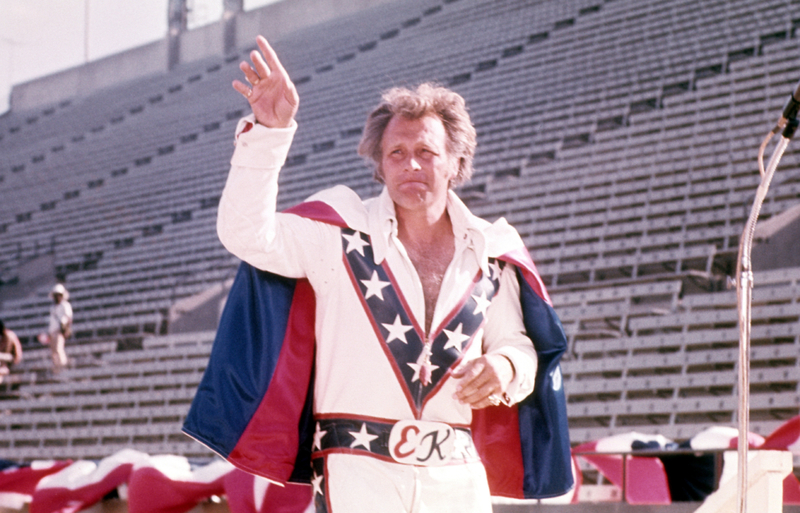 Philippe Petit: Man on a Wire

In 1971, this French-born high wire gained recognition when he walked across a wire 223 feet off the ground between Notre Dame cathedral in Paris, he was just 21 years old. He topped that just three years later when he walked 1,350 feet above the ground between the two towers of the World Trade Center. Since these insane feats, he has continued with wire walks around the world and was featured in both an Academy Award-winning documentary, Man on Wire, and a fictionalized account, The Walk.

Before 1994 Alain Robert already had a name as the world’s most daring solo mountain climbers (as in no equipment, just hands.) But then gave himself a whole new challenge: skyscrapers. In 1994, he scaled up the iconic Empire State Building, by just lodging nothing but his fingers and toes in the crevasses between windows. He has since climbed over 70 skyscrapers, typically in his signature Spiderman styled suit. 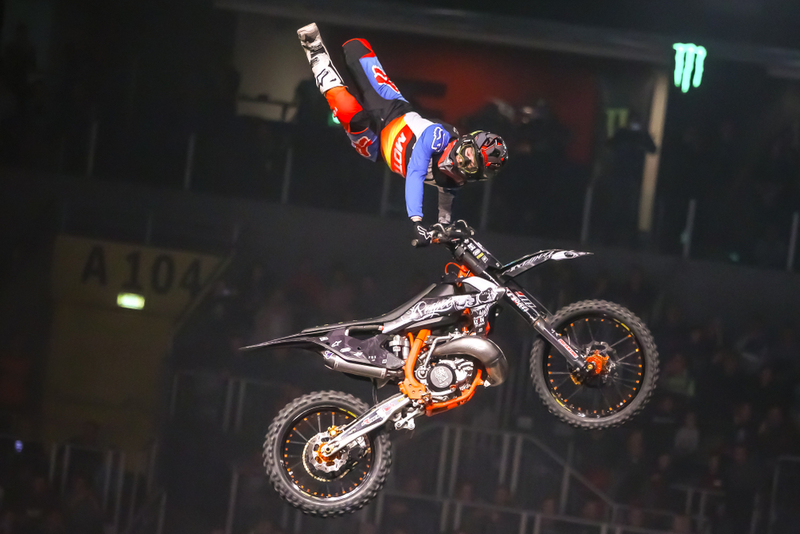 The Human Fly: Strapped to a Jet

Hidden underneath a rhinestone-studded red and silver jumpsuit, the Human Fly became known for strapping himself to a jet as it sped 300 miles per hour. He also attempting breaking Evel Knievel’s record by riding and jumping over 27 busses. Unfortunately, he crashed upon landing, never to be seen again.

Before disappearing off the coast of Spain in 2015, Russian freediver Natalia Molchanova held 41 world records in diving. This sport is super dangerous and a dive gone wrong can leave a person fighting for oxygen, while suffering from toxic levels of lactic acid one the bloodstream. Unfortunately, this is supposedly what happened to Molchanova. The iconic diver took up the sport at age 40. Her superhuman abilities took her deeper and deeper, eventually surpassing 331 feet with nothing but a fin.