Jun 22, 2022 | Ella Julius
Share on Facebook
A name everyone’s heard, and most have read, Edgar Allan Poe captivated audiences with his mysteries in the early 19th century. One of the most well-known fiction writers of all time, Poe’s legacy focused on engaging puzzles. Perhaps somewhat ironic, no one knows just how the writer died — his death came as a surprise in 1849, and though there have been several theories explaining his death, it has remained a mystery to this day. 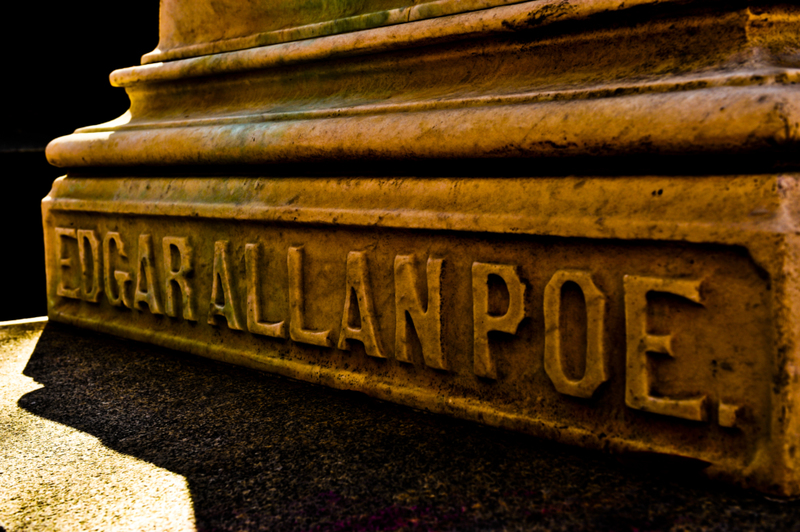 The Streets of Baltimore

His medical records, death certificate included have been lost for more than a century. Still, we know that on October 3, 1849, the writer was found delirious wearing someone else’s clothes on the streets of Baltimore. Poe requested the assistance of his close friend, Joseph E. Snodgrass, but was taken to the hospital where he died on October 7, at age 40. So, how did he die? How did he end up on the streets of Baltimore dressed in someone else’s clothing?

A week before his death, Poe traveled from Virginia to Philadelphia to edit a collection of poems. He never made it there, or back to New York City for that matter. What did end up happening was that the writer found himself in Baltimore, incoherent, wearing a stranger’s clothing. The theories surrounding Poe’s experience in Baltimore include a beating by street thugs that led to brain injury and carbon monoxide poisoning. Other ideas include heavy metal poisoning, murder,  rabies, and illness. Poe’s death will always be a mystery, in fact, it’s almost as if he wrote it himself. 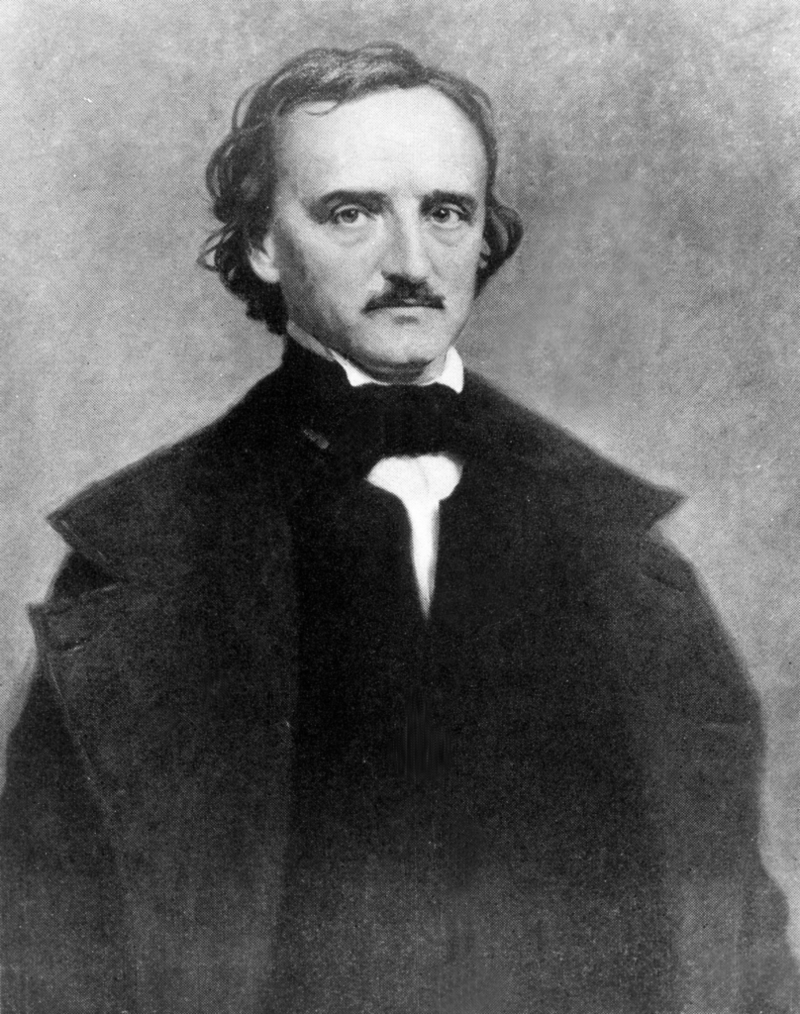