Apr 21, 2021 | Ish Bautista
Share on Facebook
We use the word “okay” all the time in our day to day conversations. It’s a word to express approval and other times it can just mean you’re satisfied with something. But where did the word okay originate from? Its roots go way back and it was popularized in the 1830s, contrary to the popular belief that it originated in the American Civil war between 1861-1865. “OK” or “Okay” is known to be one of the most recognizable words on the planet and it’s part and parcel of the way we communicate with others. Even technology like Alexa or Google responds positively to the word “okay” since it’s universal. 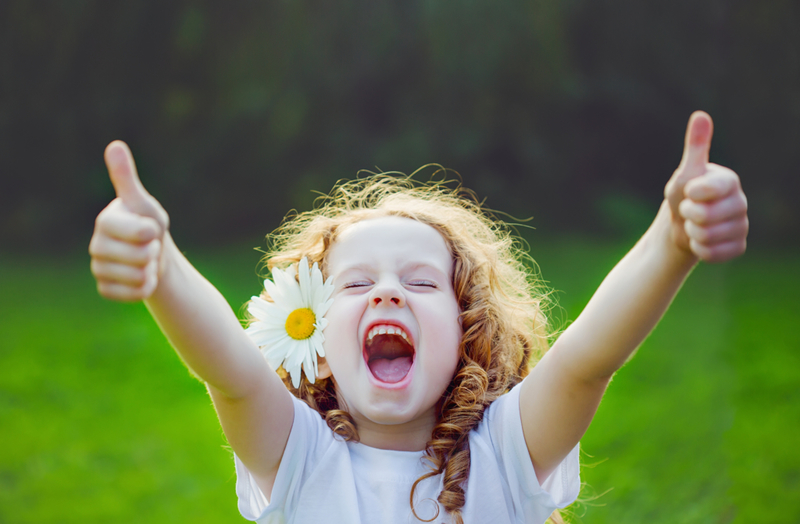 The Origin of “Okay”

Okay dates back to the 1800s and was a fad since people would misspell the word “OK”. The young and affluent people of Boston would use abbreviations like “KC” which would translate to the saying “enough said” or even “Ow” which stands for alright. “Ok” back then stood for all correct and it was a phrase to mention that everything was in order. The word “OK” was published in a Boston newspaper as a joke, but people quickly picked it up and started using it daily. Martin Van Buren, the American president was a huge fan of the word “OK” and it became a highly publicized word. The wide use of it in his presidential campaign, later on, became a prominent word that would later be used in the American vernacular.

The Function of the Word OK

The telegraph was born a few years after the word OK came into existence. The dots and dashes were easy to use and the word OK was very easy to use when transmitted on the Telegraph. Later on, people would be punching OK as a sign that their message was received. The main function of the word OK was that it’s a neutral affirmation and later on, it was used in movies and there were even songs written about it. The interesting thing about the word OK is that it isn’t positive nor negative, it simply just accepts the previous word or sentence uttered. It’s about acknowledging someone’s thoughts or actions and simply goes with the flow. It’s a word that we so casually throw around, that the meaning of it doesn’t usually arise in our thoughts. Knowing the abbreviation and meaning of the word gives it an entirely new meaning and Okay is more than Okay, it’s a pivotal piece of language for everyday conversations.