The Past and Present of the Thelema Religion

Most people in the world would know a fact or two about Islam, Christianity, and Judaism, even if they don’t practice any of those religions. Some might even know some tidbits about Buddhism or Scientology. But what about the Thelema religion? Founded by Aleister Crowly in the early 20th century, this religion is both intriguing and mysterious.

In 1904, Aleister Crowly claimed that an angel named Aiwass appeared in front of him and dictated a book to him. That book later became known as the “Book of Law”, and the Thelema religion is based on it. 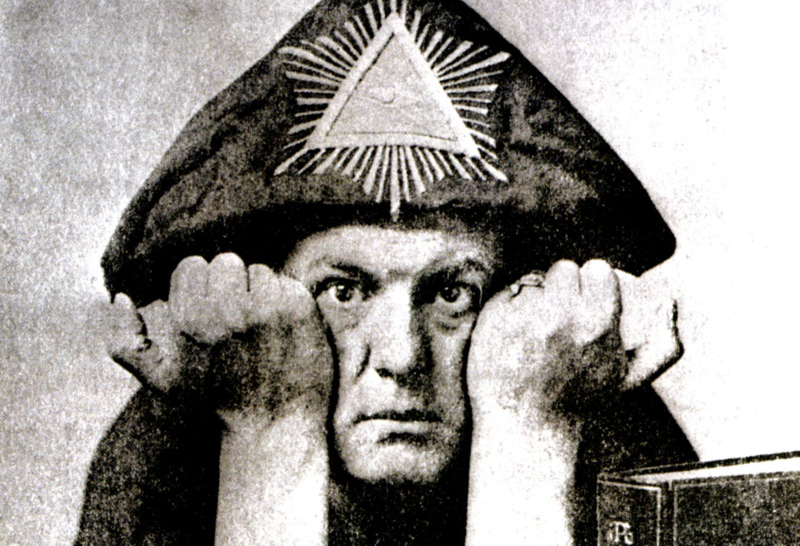 The book itself doesn’t say much about practices or standards for its followers to uphold. Practically speaking, a Thelemite does as he or she pleases. According to the Thelema religion, one who follows their heart’s true will, eventually reaches an ultimate fulfillment. They achieve a more elevated state of existence and connect themselves with higher powers. This state is called a True Self and the key to achieving it is through each person’s individual talents.

Spirituality and mysticism are a great part of Thelema. Thelemites believe in astral projection and reincarnation. There are many Thelemite elements that are derived from or inspired by other faiths. The three most prominent deities (Ra Hoor Khuit, Hadit, and Nuit) in Thelema, for example, are parallel to three Egyptian gods (Horus, Osiris, and Isis, respectively). Nuit is the highest Telemic goddess and is viewed as the mother of everything. Next, there is Hadit, the god of time, and Ra Hoor Khuit is the god of sun and magick. Contrary to some rumors, there is nothing satanic about the Thelema religion.

Crowly, the founder, died in 1947, but he’s left quite a legacy behind. His religion has had an impact on other occultists, philosophers, and even some celebrities. Rock Legend Jimmy Page, for instance, was a Thelemite and has even bought Crowly’s old Scotland home in 1970. David Bowie was also a Thelemite. In fact, his lyrics to “Quicksand” show it pretty clearly: “Immersed in Crowley’s uniform […] Just a mortal with potential of a superman.” The Beatles have also dabbled in Thelema. One of the many faces on the cover of “Sgt. Pepper’s Lonely Hearts Club Band” was Crowly’s. (Look for him in the back row at the top left corner).