The Romans Had Their Own Version of Barbie

Apr 28, 2022 | Ish Bautista
Share on Facebook
Barbie is one of the most popular dolls known to the toy world. The idea was born in 1959 by Ruth Handler and was manufactured by Mattel Inc. Barbie became more than a fashion doll, she appeared in clothing lines, accessories, and even movies and video games. The inception of Barbie came much later on, but did you know that before that, dolls existed in Egypt, Greece, and Rome? Children were also playing with dolls back then and they had their own versions of them that were much less sophisticated but also served the purpose of being played with and decorated. 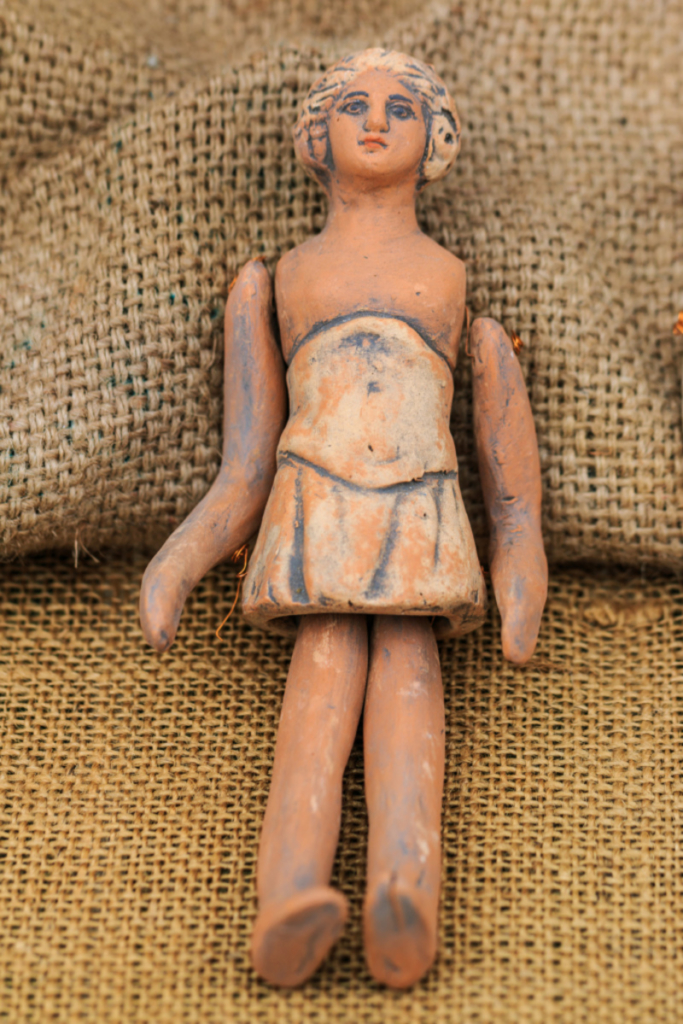 In Ancient Rome, children would receive gifts on special occasions. Painted clay figures were given to children during Saturnalia and public festivals. The meaning of giving children dolls was that the parents were giving their children the right to leisure and play. While the fathers would work hard doing labor work and the mothers would cook, the role of the child was to enjoy his childhood. Dolls came into existence in the 15th century but they weren’t made from the materials used now, they were primarily composed of clay, stone, and even bone. In Ancient Rome, they were usually carved with clay, wood, and ivory. The dolls back then also had a spiritual and ritualistic purpose to them, and some Roman families performed rituals before giving their child a doll. 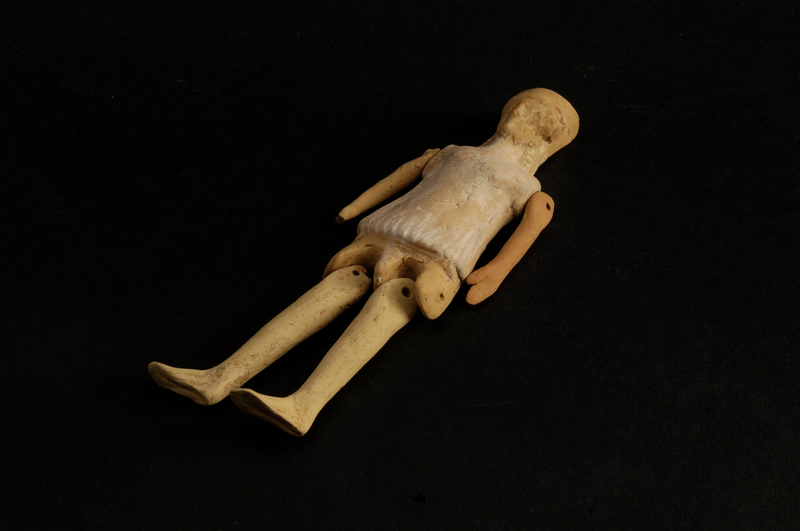 The Roman Barbie from the 2nd Century A.D

One of the most popular dolls discovered in Rome was a doll that belonged to Crepereia Tryphaena. She loved her dolls so much that she preserved them very well and you could still see their expression and figure distinctly. The doll was made of ivory and it looks very smooth as if the craftsman has just finished polishing it. Historians found this doll with all her belongings including miniature, clothes, and even jewelry. She also had a mirror and comb made from ivory which goes to show that girls back then loved to groom their dolls too. Dolls nowadays are completely different and have stark modifications. Some are usually made from porcelain or even plastic. The plastic dolls also have male versions, which goes to show that dolls aren’t just for girls anymore and all kinds of people can enjoy them. The origin of dolls is a long and winding story that showcases that toys were more than just playthings – they were an integral part of Roman society and culture.