The Secret History of Breakfast

Jul 7, 2021 | Michelle Muller
Share on Facebook
Whether we’re sitting down to a bowl of cereal, a spread of pancakes, or bacon and eggs, along with a giant-sized coffee before you head to work, there’s a good chance you start your day with breakfast. But breakfast hasn’t always been part of people’s daily routine, and the foods and drinks we affiliate with breakfast have only become standard over time, often as part of a very conscious effort to get people to change their eating habits. Why do we eat pancakes? Why is cereal considered a breakfast food? And what did we drink at breakfast before we had coffee? Let’s look at the truth behind our morning meal in the secret history of breakfast! 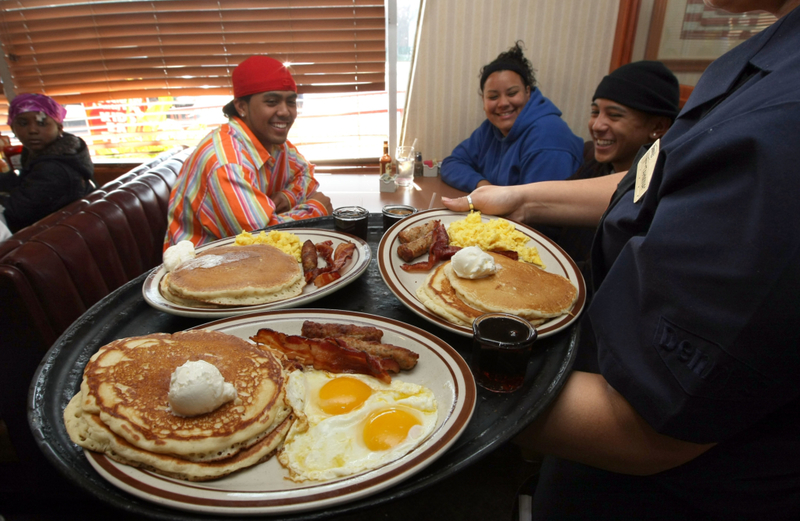 Getty Images
Breakfast is such a natural part of the daily routine that we believe it’s something people have always had. Doesn’t everyone need to refuel after a good night’s rest? But the truth is, our morning meal is a modern invention. In medieval Europe, eating early in the day was only for those who worked so early that they had to eat before. The great 13th-century theologian Thomas Aquinas thought it a sin to eat before the usual time, and eating before morning mass was frowned upon because fasting was a religious observation. Breakfast means breaking one’s fast. As people increasingly began to work for an employer, rather than working for themselves on their land, they lost control of their working hours. They had to work long, consecutive days without enough nourishment. A big breakfast allowed them to work for longer. The Industrial Revolution and the transition from farms to factories formalized the idea of breakfast even more, and now it’s common for most people to eat breakfast before going to work. If we hadn’t invented the 9-to-5, we might never have invented breakfast. 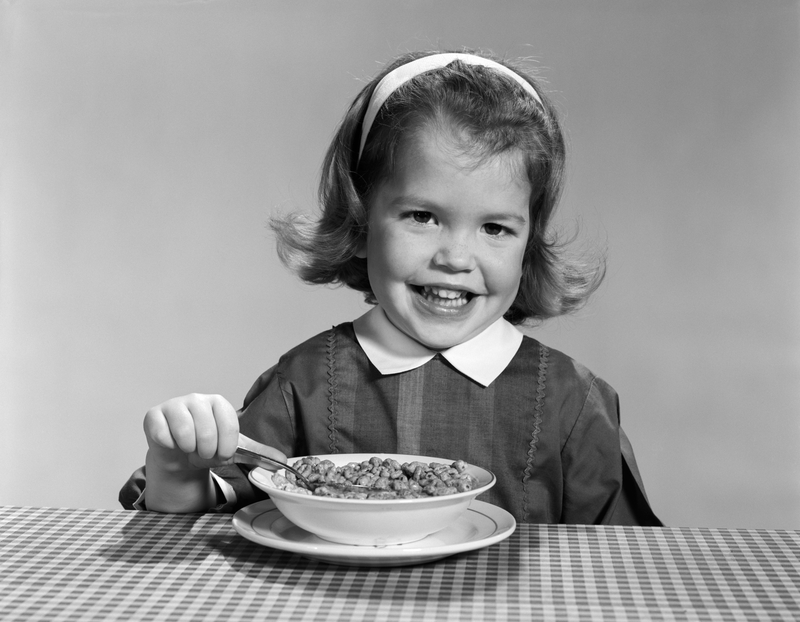 Alamy Stock Photo
The basis for the archetypal hot breakfast consists of the combination of bacon and eggs. Eggs have been a popular breakfast food for a long time, probably because fresh eggs were available early in the morning, but their partnership with bacon is a 20th-century invention. Breakfast cereals also didn’t exist until the 19th century, and like bacon, we started eating them on doctors’ orders. Breakfast cereal was invented to promote general health and well-being, but also with a particular medical plan in mind. None other than Dr. John Harvey Kellogg, the man who gives his name to one of the world’s most famous breakfast cereal brands, invented first granola and then cornflakes as part of his recommendation for a proper diet.

What Lies in the Paris Catacombs
Underneath the romantic streets of Paris, lies a burial chamber with an enchanting story.