Jun 13, 2022 | Janusa sangma
Share on Facebook
The Spanish Princess is a hit mini-series that’s been making the rounds for its depiction of Catherine of Aragorn, the first wife of King Henry VIII. The series is an adaptation of Philippa Gregory’s novel that documents the queen’s ascension to the throne. It’s saucy and full of dramatic flair, which is why viewers are left wondering – what was fact and fiction?  We break down the historical accuracies and the creative liberties used on the show.

Fact: Lina Did Travel With Catherine

While there isn’t much information on Catalina de Cardones, historical records document her as a loyal lady-in-waiting to Catherine of Aragorn. She traveled with her to England and served even when the queen was exiled and impoverished. 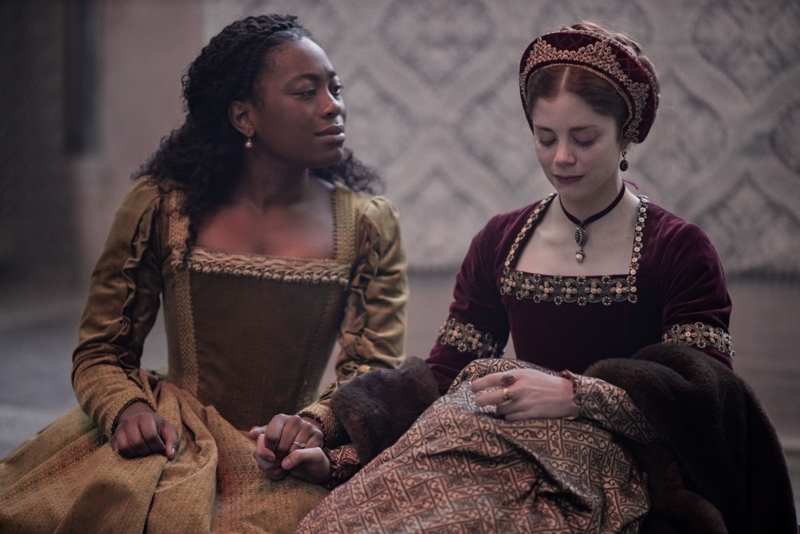 Fact: Catherine’s Conviction of Her Chastity

On the show, Catherine claims her marriage to Arthur was never consummated. Whether this is true is up for debate. Historians still don’t have an answer. But history has ample documentation of the real queen maintaining that she was chaste.

Fact: Joanna Castile Was Tortured for Her Atheism

Joanna opens up about the horrific torture that she underwent for her atheism. She shares that her parents touched her.  This is a  historical fact documented in numerous letters. Although Joanna was one of the more infamous Spanish queens, knowing her backstory may provide insight into her supposed “madness.” 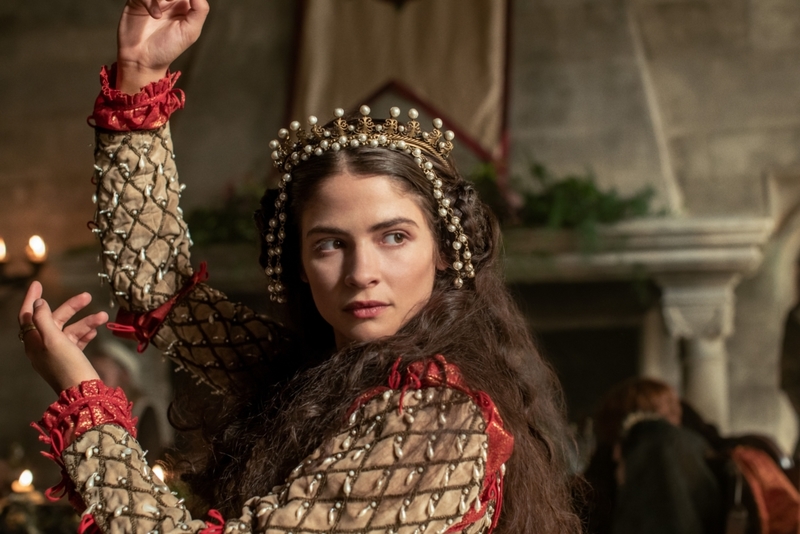 The Spanish Inquisition is a controversial, well-documented war led by Quen Isabella and King Ferdinand. The religious war aimed to convert Spain into a Catholic nation. Resistance to the cause was not tolerated and met with death – on a devastating scale.

Queen Isabella never physically fought in the Inquisition, as depicted in the show. The show’s producers may have embellished this bit to portray her character as a strong monarch. 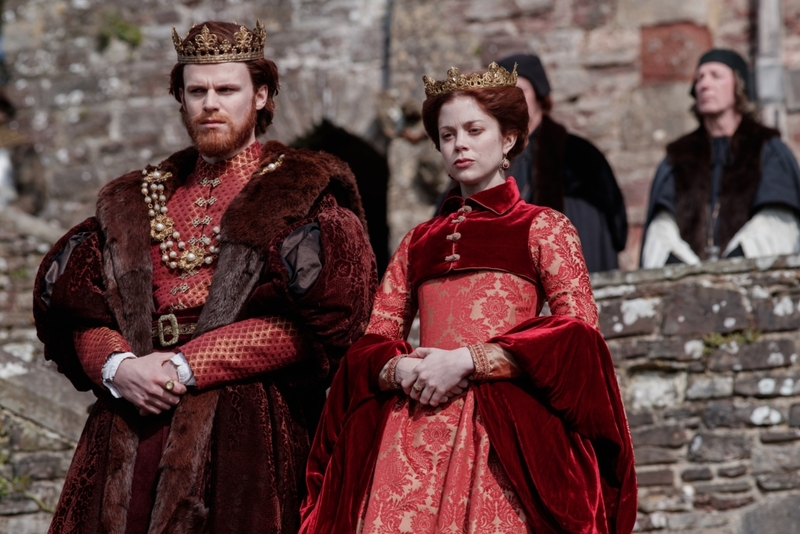 There are no historical records to prove that Catherine had a lady in waiting called Rosa. It’s likely her character served to add dramatic and class tension to the show.

Elizabeth’s prophecy may have steered much of the storyline, but it was fictionalized for the show. History shows that she did pass away after childbirth, but there’s no mention of a prophecy.