The Story of Passover

The Passover is an eight-day devotion that commemorates the exodus and freedom of the Israelites who are Jewish slaves from Egypt during the reign of Pharaoh Ramses II. The holiday’s name is Pesach in Hebrew which means the ‘passing over.’ It was derived from the instructions that they believe were provisioned to Moses by God himself.

Moses needed to encourage the Pharaoh to free the Israelites, and God helped by intending to kill all the firstborn of both beast and man. The Israelites were told to mark their doors with lamb’s blood to ward off the angel of death. Today, Passover is celebrated through family gatherings, delicious food, and a festive mood. 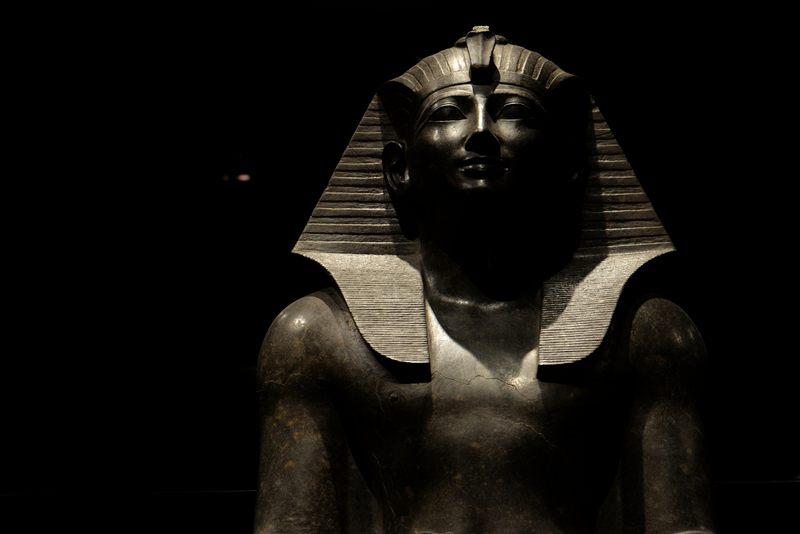 In Jewish history, it is the oldest celebrated festival.  During the Passover holiday, Jewish people eat a flat, unleavened bread made of flour and water called the Matzos. It is an act of commemoration to their ancestors who had to eat their meal unleavened because they were in such a hurry to escape.  The Coca-Cola bottling company in New York sells kosher Coke specifically for the Passover holiday. They use sugar instead of corn syrup for the product.  On the day of the Passover, the youngest child has to ask four questions in which the answer should be “why this night is different from all other nights.” 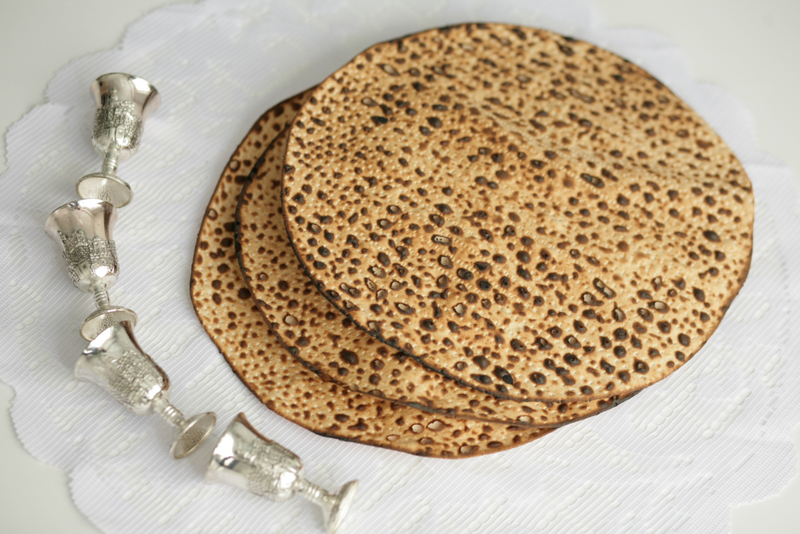 Snip eight to twelve 5-inch tissue paper circles. Hold everything together and puncture a hole in the center.
After inserting a pipe cleaner through the hole, twist a knot from the top of the pipe cleaner.
The first tissue circle should be brought up towards the middle and around the pipe cleaner knot. You should slightly crumple it so that it will stand up. Repeat as you arrange every petal.
Using crayons or markers, decorate the paper cup before you fill it halfway with salt to have it stabilized.
Place the pipe cleaner flowers against the salt to help them stand. Put everything in the center of the Seder table once finished.

The History of Dogs As Pets
Dogs became man's best friend through a gradual process of drawing closer.

There Is an Ancient City Buried Under Lake Titicaca
After learning about the possible existence of a temple in the area, Belgian archaeologist Christophe Delaere went digging.