The Strange and Spooky History of Halloween

Apr 27, 2022 | Ella Julius
Share on Facebook
There’s nothing quite like putting on a costume and getting free candy on Halloween, is there? Knocking on your neighbors’ doors for what felt like an eternity and picking out your favorite treat from the candy bowl was one of childhood’s most excellent perks. So, how did this tradition become an inherent part of American culture? Who started it? We’re about to uncover the strange history behind trick-or-treating, do you think you can handle it? 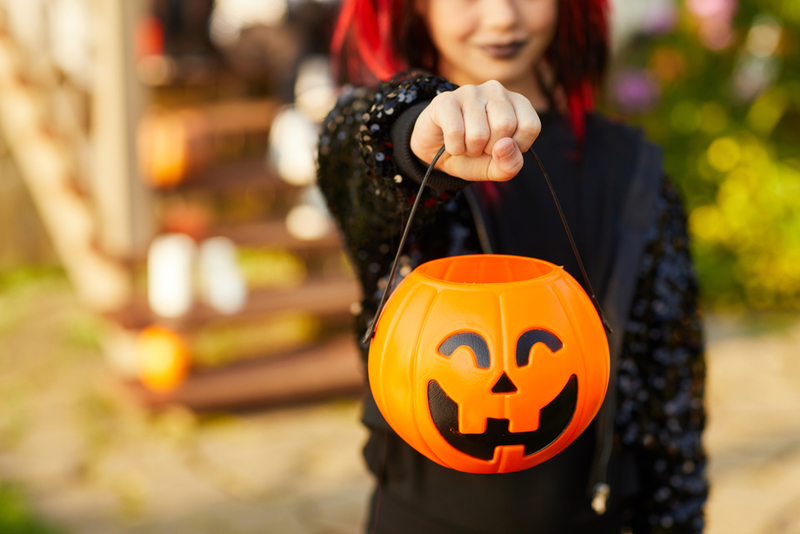 Most historians believe that the Celtic festival, known as Samhain, was one of the main influences on what we celebrate as Halloween. The festival was held on November 1 and took place at the same time as the village harvest. People believed that dead spirits walked among them, and would often dress up as ghosts to scare the spirits away. In addition to dressing up the night before Samhain (October 31), people left food and drinks in front of their homes in hopes of satisfying the dead spirits!

As Christianity expanded throughout Europe, Samhain was replaced with All Saints Day. The Catholic Church also modified the night before All Saints Day into Hallowtide. The poor influenced the newly named holidays as well. Since Catholics believe in purgatory, poor people would often go to their neighbors’ homes on Hallowtide to offer prayers for the deceased. The more prayers a deceased relative would receive, the faster they could leave purgatory.

Over the years, children became more interested in what is now renamed Halloween. Instead of adults, it was the children who went to their neighbors’ homes to give prayer and receive food. Since the young ones were doing it for the food, adults knew it was a “trick,” and in turn, the kids would give a little dance performance to earn their treats. As time passed, more and more Europeans moved to America in hopes of starting a new life in the country. They left most of their traditions back home, but somehow Halloween was brought with them. As we know, the celebration evolved drastically over the years, and these days all children need to do for their treats is wear a costume! 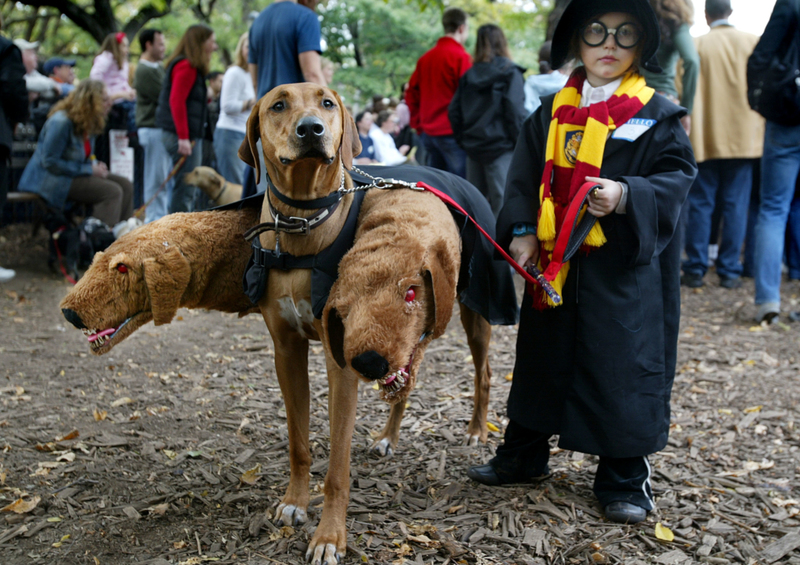 The Ongoing Mystery of Edgar Allan Poe’s Death
Ironically, no one knows just how the mystery writer died. Several theories surround his death but it's still a mystery.