The Theories and Stories Behind Julius Caesar’s Last Words

Jun 17, 2022 | Ish Bautista
Share on Facebook
The assassination of Julius Caesar, a Roman politician and general, is one of the most well-known and prolific assassinations in history. There have been plays, movies, and books about his death, and the story behind it is one worth telling. The supposed famous last words of Caesar which people believe to be “Et Tu, Brute?” which means “And, you Brutus?”  It was meant to showcase his disbelief in his confidant’s betrayal, but his true words are from the truth and many scholars are still baffled today as to what his actual words were. The phrase first became popular in the Middle Ages but scholars later found out there aren’t any surviving sources of his words. Shakespeare popularised Julius’ statement in his classic death scene where this line first gained popularity. 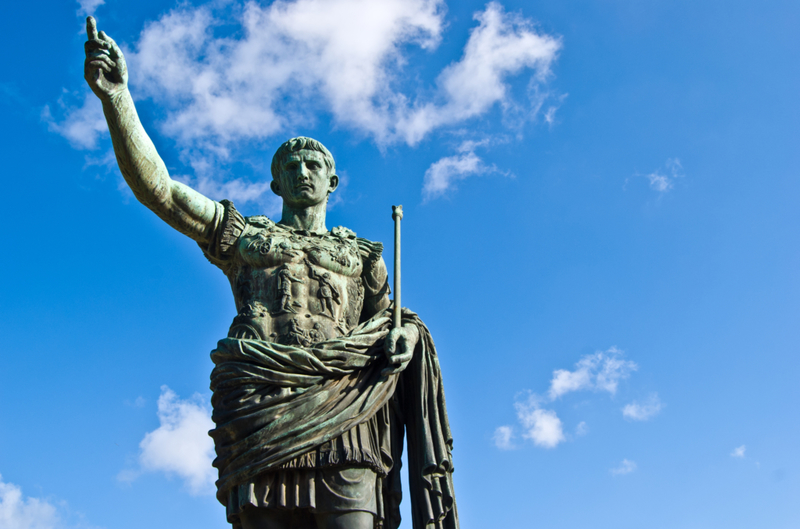 Roman historian Suetonius claimed that when Julius laid eyes upon Marcus Junius Brutus, he spoke Greek and said “kaì sý, téknon” which translates to “and you, child.” Some historians aren’t sure if Julius was posing a question or merely stating the obvious. Since question marks weren’t used back then, it’s firstly hard to tell if Julius Caesar was making an inquiry or just making a statement.

J. Woodman’s Theory A. J. Woodman theorized that the quote that Julius uttered was a line in an old Greek poem that was written during the Hellenistic period. The real quote in Greek says “καὶ σὺ, τέκνον, ποτὲ τῆς ἀρχῆς ἡμῶν παρατρώξῃ.” which translates to “And you, child, will someday have a taste of our power.” The meaning behind this is that Julius wanted to tell Brutus that he was carrying out a task that he would later regret and prove his selfishness and thirst for power and status. But again, this is another speculation and we’re not entirely sure of his exact words.

Plutarch was known to be more reliable than Suetonius and even wrote a book on the Life of Julius Caesar. He writes an account of Caesar’s death and mentions how after Caesar was stabbed in the neck he screamed out: “Accursed Casca, what does thou?” He implies that Ceaser shrieked instead of posing a question to his supposed friends. Each historian has their own take on Julius Caesar’s last words but the truth of it is, we will never fully know the right answer. There are differing accounts of his last words yet, we can be positively sure that Julius Caesar’s last words were not “Et tu Brute?”