The Tower of Babel: Fact or Fiction?

Those of you who are familiar with some early Bible stories may have heard of the story of the Tower of Babel. For those of you who haven’t, let us fill you in: the generation that came right after the great flood was united and spoke a single language. After settling in the land of Shinar, they decided to build a massive tower that would be tall enough to reach the sky (meaning God or heaven). They set on the enterprise and started building the tower until God, disapproving of the whole project, gave them all different languages. Once they could no longer communicate properly, the tower couldn’t be completed, and they were no longer united. For many years, this story was considered a myth or a cautionary tale. However, some recent archaeological findings might suggest that the tower did, in fact, exist!

The ancient city of Babylonia is located in modern-day Iraq, which is where most of the research on the issue was performed. This is also the place where a sixth-century BC stone tablet was discovered. The game-changing tablet was, in fact, found more than a century ago, but it was privately owned, so researchers and linguists had no access to it. It contains an inscription of the ancient tower, which is a monumental piece of evidence linking the tower to real life! 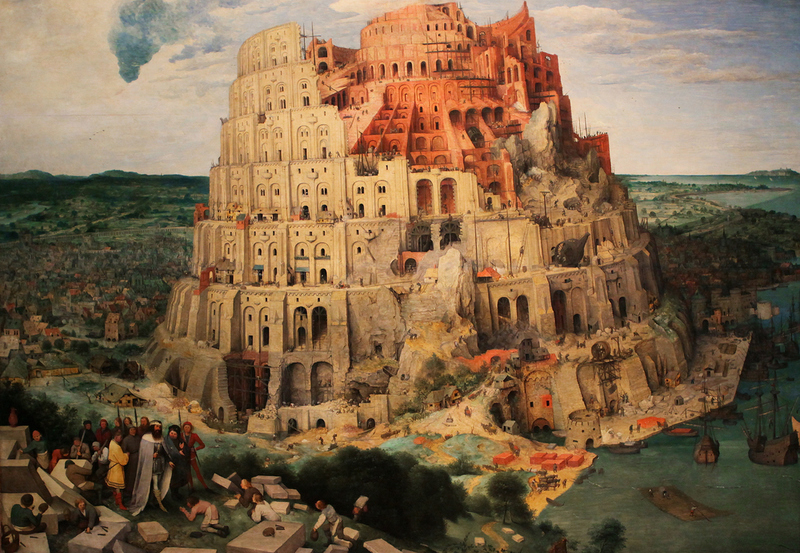 Dr. Andrew George, a professor of Babylonia from SOAS University of London, is the one who made this significant breakthrough in the case. He studied the tablet’s inscription and confirmed that the tower described there matches the one depicted in the Bible.

The ancient Mesopotamian-style building is illustrated as having seven tiers. The text on the tablet also links the famous Mesopotamian ruler, King Nebuchadnezzar II, to the building’s construction. When translating the text, Dr. George found that it reads “from the Upper Sea [the Mediterranean] to the Lower Sea, [the Persian Gulf], the far-flung lands and the teeming people of the habitations, I [King Nebuchadnezzar] mobilized in order to construct this building.” People teaming up to construct an enormous building in ancient Babylonia? Sounds like the famous tower to us!

The Unknown History of Potato Chips
People love potato chips, but we're betting very few people actually know how they came to be.

Strange Ancient Insect Found Fossilized In A Piece of Indonesian Opal
While opal is always a valuable find, this piece bears a tiny yet remarkable secret cargo.

What Lies in the Paris Catacombs
Underneath the romantic streets of Paris, lies a burial chamber (an ossuary, as the professionals call it) with the bones of more than 6 million bodies. This maze of limestone..