Jan 12, 2022 | Ish Bautista
Share on Facebook
Kurt Donald Cobain was the frontman of the legendary band Nirvana. His songs “Smells Like Teen Spirit” and “Come as You Are” are still played in almost every restaurant and bar and his music will live on forever. He was an independent soul who was always himself with everyone and never strove to be someone he wasn’t. Despite his passion for writing music, he had his own set of issues and sometimes the tough experiences would bring him to dark places. He passed away at the ripe age of 27 years old and the moments that led up to his death were both tragic yet beautiful. Let’s reflect back on his life to his high moments and the low ones too.

On Being With Courtney Love

When the pair first locked eyes in a nightclub in the early 90s, Kurt mentioned how he was immediately infatuated by her presence. They even wrestled playfully as a way of flirting and they bonded over their love for music. Courtney thought that Kurt was one of the cutest boys she ever met and they had plenty of intimate moments before they decided to seal the deal on top of a cliff in Hawaii. Even though the two were opposites and Kurt mentioned how “we were like Evian water and battery acid” the two made for a great pair and even had a bouncing baby girl together. 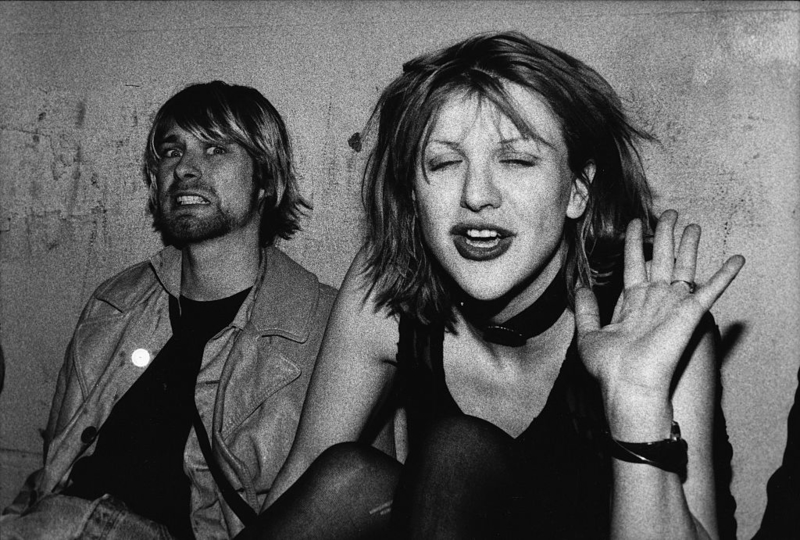 Kurt Cobain’s childhood was nothing but easy and he was passed along between his parents and multiple relatives since he struggled with school and addiction problems. He was a child crying for help but his parents didn’t want to support his choices which pushed him to work odd jobs and he even slept under bridges! His saving grace was music and he formed his first band in 1985 where he practiced with his members in his aunt’s home studio.

Despite his rough and tough-sounding rock music, Kurt was a softie on the inside. The fragile poet was fueled by his suppressed emotions and translated them into lyrics and notes. When performing, he would give his all and would shatter electric guitars on stage and even descending high stacks of amps recklessly. He was invincible when he was performing, but deep down he just wanted to be understood. He suffered from depression and addiction but his main getaway was music and he kept on writing and making songs until his last day on earth.

First Amendment of the American Constitution