The Truth About History’s Biggest Misconceptions

What if we were to tell you the most common stories accepted as facts couldn’t be further from the truth? Your history teachers may not have known this, but they taught you lies all those years ago. Now it’s time to set the record straight!

Napoleon Was Not Short

Napoleon conquered Europe to compensate for the fact that he was short, right? Well, not really. One thing was true; he did have “overly aggressive or domineering social behavior,” which is in the definition of what we now call Napoleon complex. Historians are quick to point out that Napoleon was only 5’2. The truth of the matter is, Napoleon was 5’6, which was one inch off of the average height back then. 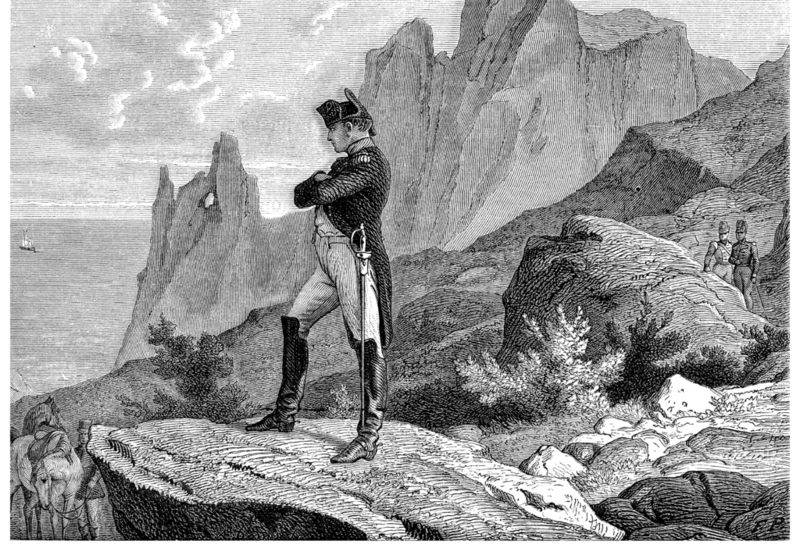 An Apple Didn’t Lead to the Discovery of Gravity

22-year-old Isaac Newton walked around his mother’s garden, contemplating the moon and earth and the relationship between their size and motion. He took a break, sitting on a bench underneath an apple tree, when voila! Newton discovered that the earth had drawn the apple down using…gravity! The young man spent the next few years inventing the equation that would explain gravity in time, but the story of the apple was never included in his work. The only way to explain the story is that he told it as an old man, using the story as an anecdote. Of course, the tree may have had an impact on his discovery.

We’re not really sure why this was taught, but we do remember distinctly learning that George Washington had wooden dentures. The first president’s dental hygiene was so bad that he only had one tooth left in his mouth by the time he took office. Rumor has it; he wore dentures made of wood. The truth is, Washington wore dentures, but they weren’t made of wood; they were made of ivory and gold. The myth stemmed from the fact that his teeth were always stained with wine. 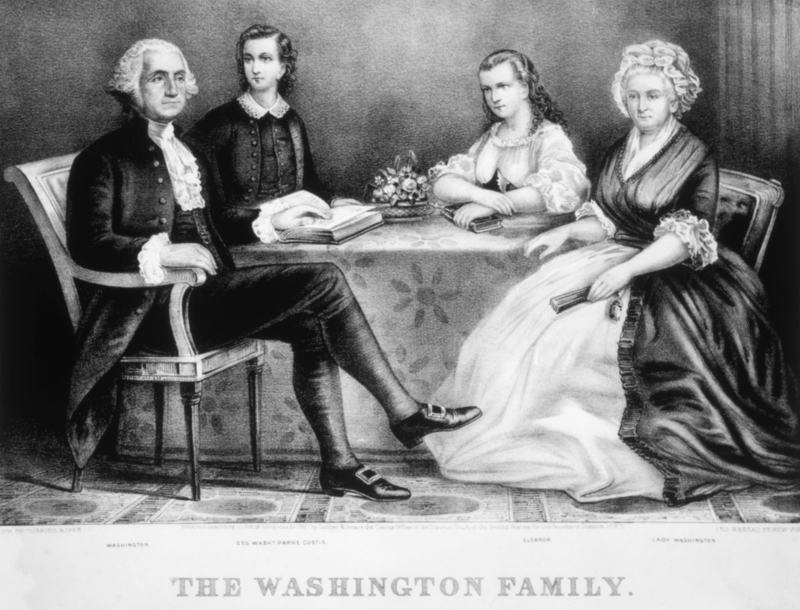 The Strange and Spooky History of Halloween
There's nothing quite like putting on a costume and getting free candy on Halloween, is there? Knocking on your neighbors' doors for what felt like an eternity and picking out..

The History Behind Humming
Research has shown that humming can help reduce stress, induce calmness, enhance sleep, and lower our heart rate.

“The Great Moon Hoax” Published in the “New York Sun”
In August 1835, the first articles announced the apparent discovery of life on the moon appeared in the "New York Sun" newspaper. We now call these articles "The Great Moon..