The Tumacacori Mission and the Hidden Treasure

May 8, 2022 | Ofek Hagag
Share on Facebook
Hundreds of years ago, Arizona was just the thing good treasure stories were made of. The deserts, mountains, and never-ending land were extremely appealing to those looking for a journey and some good luck. Add the cowboys, Native American tribes, and overall wild west atmosphere and it will be a matter of time until treasure hunters started flooding the place. Countless myths surround fortunes that were made, buried, and abandoned in Arizona over the years. Some are estimated to be worth millions. One of the most famous legends of that kind is the story of the Tumacácori Mission. 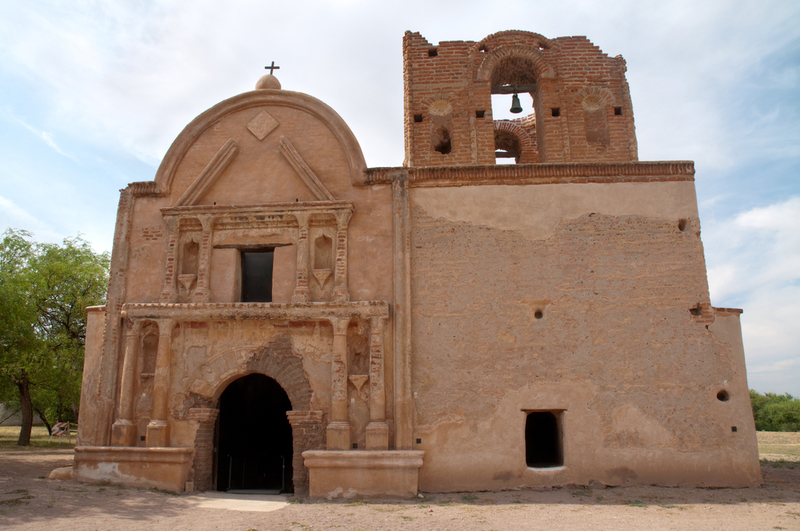 Shutterstock
It is the 18th century in modern-day Mexico and Arizona, and the Spanish colonialists who came to America open a mission (the Tumacácori Mission, of course) and a mine right next to it. At first, things go well until they hear that the native community who works at the mine tried to perform human sacrifice within its grounds, and decide to close it. According to the legend, before the mine got sealed off, a Jesuit priest managed to hide a fortune in there. 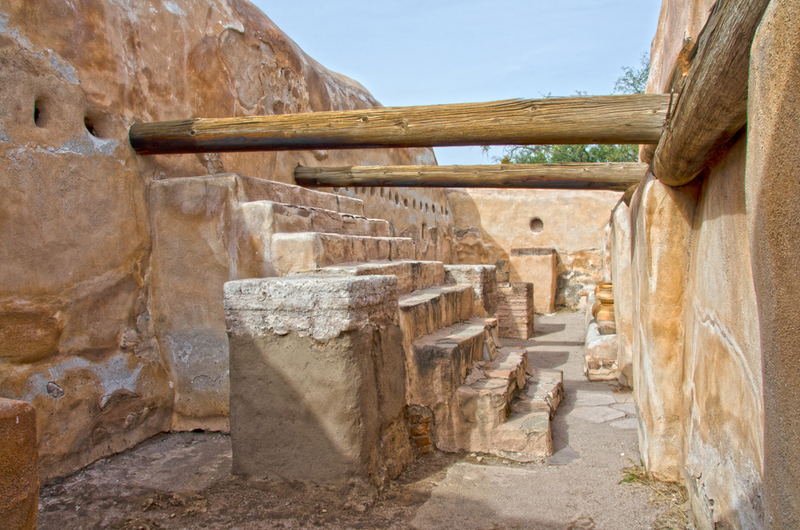 Shutterstock
Years go by, and in 1891, a Spanish priest comes to Arizona and meets Judge William H. Barnes. The priest shows him a special map that he found in a church vault in Spain and led him to the Tumacacori Mission. He follows the map with a handful of confidants and they find a secret chamber containing metal chests with unbelievable amounts of gold. Jackpot! 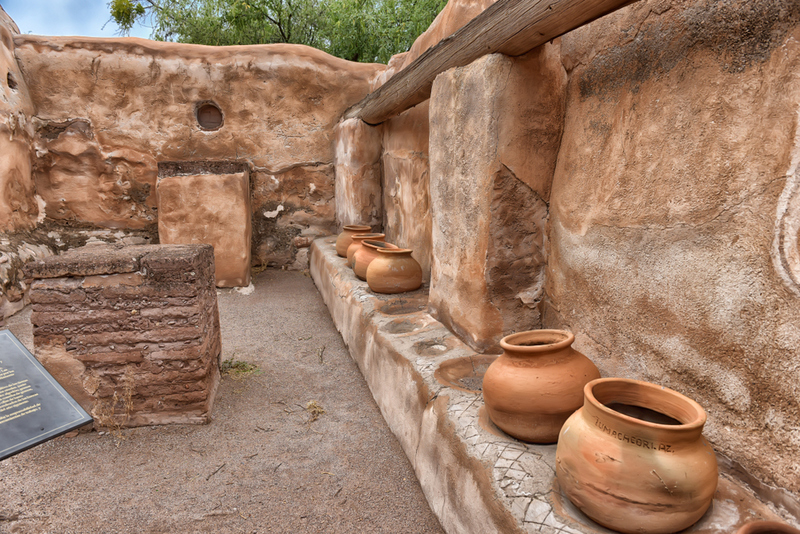 Shutterstock
The priest wasn’t interested in all of the bling they found. True to his Christian views, he only took enough to feed the poor in his homeland and told the men that came with him that they could take the rest in exchange for their help. They were happy to accept his offer. 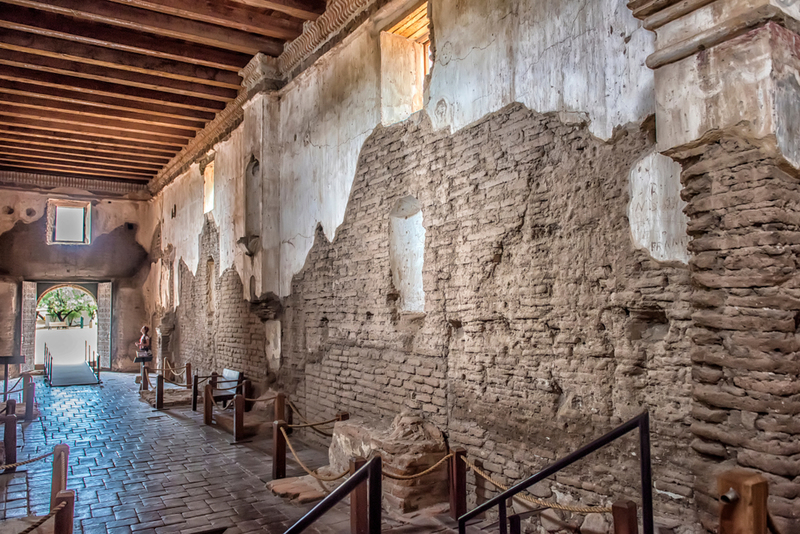 Shutterstock
After helping the priest load his share onto the train and start his journey back home, the men went back to the mission to take their share of the gold. It was only a few days after their first visit there, but without the map, they weren’t able to find their way around and had to come back home empty-handed.

Legend has it that map was left with Judge Barnes and that he tried to use it to find whatever’s left but failed. The mission still stands to this day as part of the Tumacácori National Historical Park but no one has been able to find the elusive fortune hidden underneath it.