There Is an Ancient City Buried Under Lake Titicaca

Nov 21, 2021 | Ofek Hagag
Share on Facebook
Christophe Delaere is a Belgian archaeologist who’s discovered something most archaeologists can only dream of — an entire ancient city. During an excavation in Bolivia, Delaere has found evidence of a vast human civilization that he’s been kept away from human eyes thanks to its unique location — under the water of Lake Titicaca. After learning from a local about the possible existence of a temple in the area, Delaere went digging and he wasn’t disappointed. 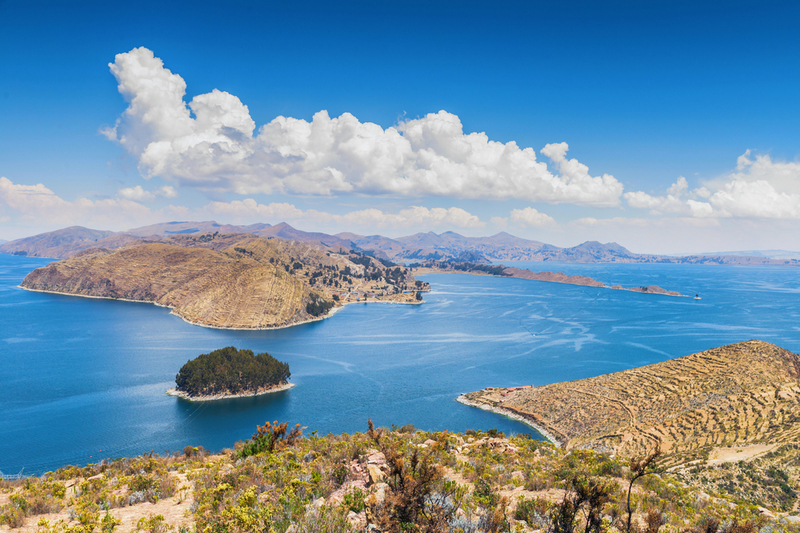 The ancient city was discovered more than a decade ago by the Bolivian city of Tiquinq, but it’s still incredibly interesting. The team of archeologists who found the city was headed by Delaere and was surprised to find a whole metropolis hidden underwater. Dozens of artifacts have been excavated from the site, as reported by the BBC. The report also says that the Bolivian government has even built a museum to store and display the ruins and artifacts found on site.

The world needs to know

With the help of UNESCO and a development company from Belgium, building the museum should be completed within the next couple of years or even sooner. The whole project is estimated at the cost of approximately $10 million. The museum’s design stretches over nearly 2.3 acres and includes two sections. The first one is on land, displaying artifacts excavated from the bottom of the lake. The second section of the design enables a rare glimpse into the lake as it is partially submerged and has glass walls. Visitors will be able to step into the lake while staying completely dry and see the actual city ruins!

Archaeological tourism is nothing new. History and archaeology enthusiasts enjoy traveling the world while learning about the ancient civilizations that used to live there. Places like Egypt and Peru have long been capitalizing on the archaeological treasures found there — it only makes sense for Bolivia to do the same. This is why the museum is cleverly designed to also feature a resort and a research center.