These Acts of Goodwill Shaped History

Far too often, researchers and experts look at our past through the lens of war and politics. While these events have without a doubt shaped the world as we know it today, they are not the only events for the books. History is filled with acts of kindness, bravery, and all-around good humanity, we wouldn’t have survived without it. If you think that the world is looking a little too grim, take a look at some of these landmark acts of kindness that shaped our world.

It was 1783 and Jane Austen and her older sister, Cassandra, were sent to Oxford to stay with her cousin, Jane Cooper. There, they were moved, once again to Southampton, following their tutor, Mrs. Cawley.  After the many moves and the terrible weather, the two sisters developed what was described back then as “putrid sore throat”, possibly a form of Diptheria or typhoid as we know it today. 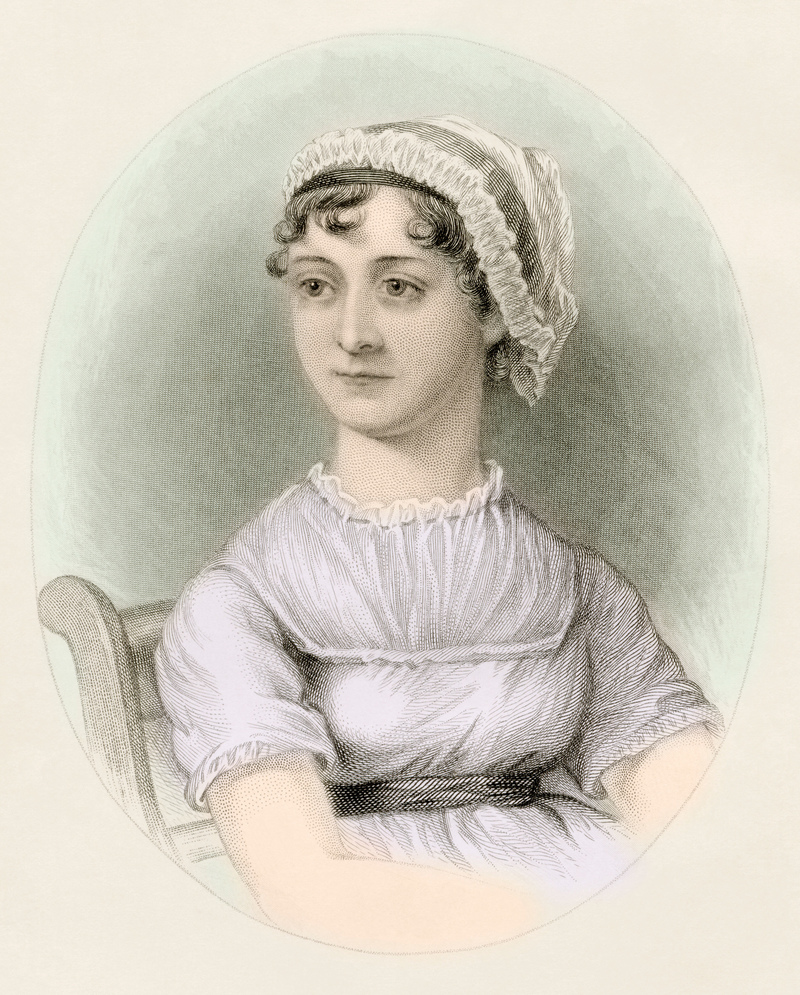 For some reason, the seemingly heartless Mrs. Cawley made no attempt to contact any doctors, not even her parents. Jane Cooper, however, took it upon herself to write to Austen’s parents and inform them of this dire situation. Thankfully, her mother responded swiftly, headed for Southampton, and brought with her a life-saving herbal remedy. Jane Austen was cured of her infection and went on to become one of the world’s most beloved writers.

The Family That Hid Anne Frank

Like all Jews in Europe during the Nazi occupation, Anne Frank and her family were victims of the Holocaust. In 1942 the family left their home and found refuge in an annex above Otto Frank’s (Anne’s father) office. There they were protected by Otto’s many colleagues, one of them, a woman named Miep Gies, an office assistant who worked for Otto Frank in 1933. They were later joined by four others. 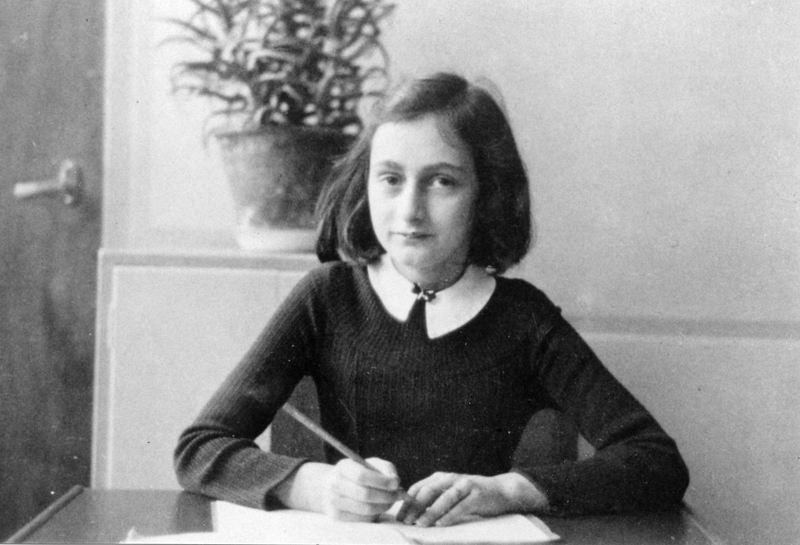 The Franks and the others lived in that annex for two years and 35 days. Gies and various helpers provided them with food and supplies as well as news from the outside. Anne wrote a lot about this in her diary. Tragically, the Franks, as well as everyone in that annex, were caught by the Nazis. Anne left her diary behind to be discovered by her Miep, who kept it safe so that the world could learn of her experiences. It was thanks to Miep Gies and others who risked their lives for this family and that this personal diary ultimately became publicized.

Born Araminta ‘Minty’ Ross in Maryland, USA, in 1822, the woman who eventually became known as Harriet Tubman was born a slave and ‘owned’ by the Brodess family. Throughout her childhood, she was put to backbreaking fieldwork. Heavily mistreated all her life, Tubman eventually found freedom by escaping her owners’ property and traveling to Pennsylvania, a neighboring free state in 1849. She was in her late 20s. 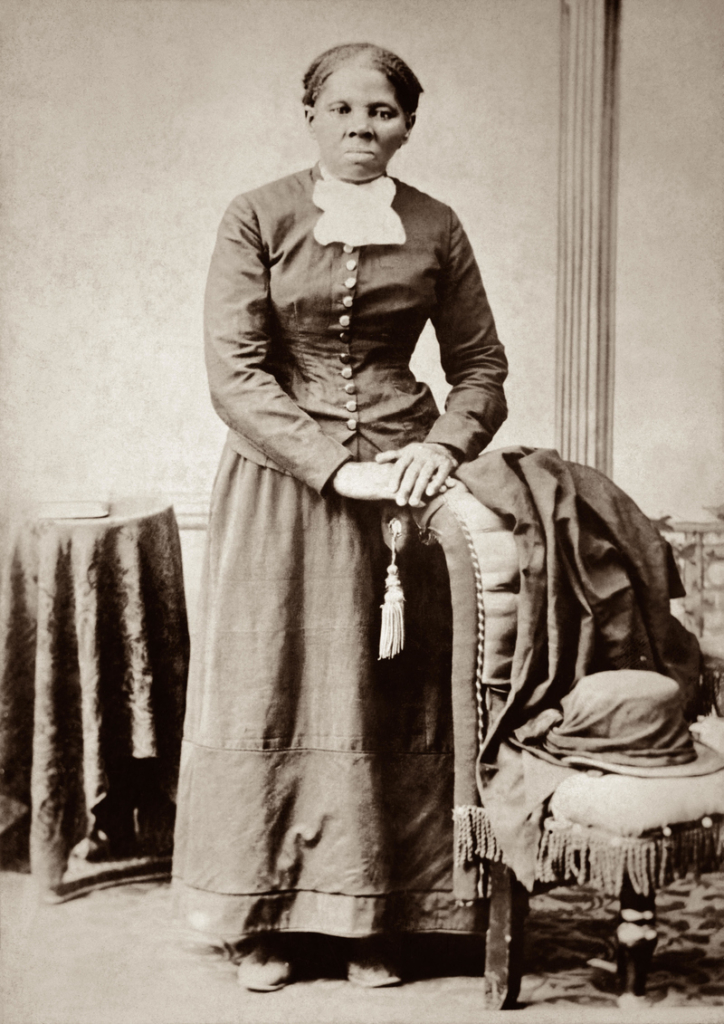 While her exact route remains a mystery, she ultimately ended up in Philadelphia, where she found a job as a maid. There she met with fellow abolitionists. Over the next decade, Tubman, using secret methods of transportation that were part of an underground network made as many as 19 trips to rescued roughly 70 slaves, among them her family from the eastern shore of Maryland. She is often estimated to have helped rescue at least 300 people from slavery.

The 1936 Berlin Olympics was an interesting time for Germany. It was an event that Hitler tried to use as an example of “Aryan superiority”. Unfortunately for him, it backfired when Jessie Owens, the legendary American track and field athlete, ended up winning four gold medals. These wins were making Hitler immensely unhappy as he had been hoping that their athlete, Ludwig ‘Luz’ Long would take home the gold. But Luz won in a different way. 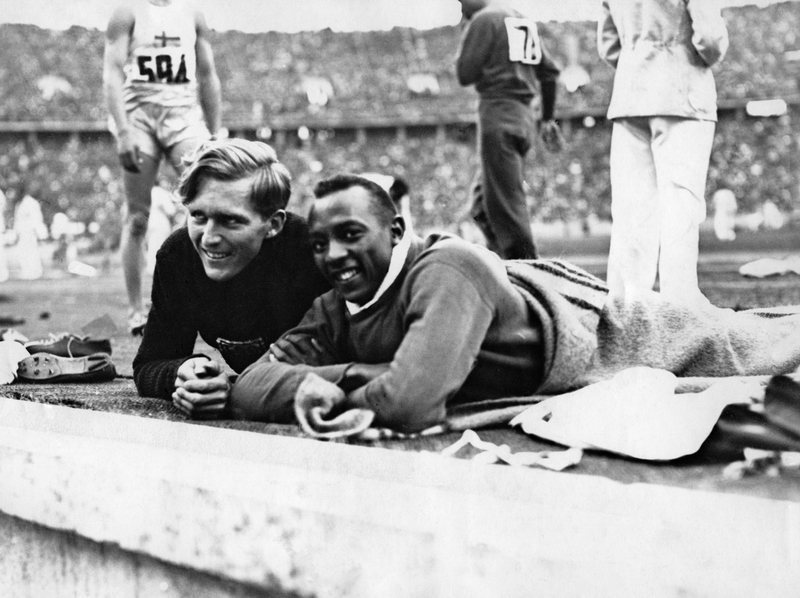 Ludwig and Owens had become very close friends throughout the games, somewhat rare for Olympic competitors. In fact, at one point, even after a series of wins, Owens was having trouble completing the final and had foot-faulted twice. Ludwig advised Owens that next time, he should try and shift his mark back to ensure a better take off. Owens listened and ending up winning his fourth gold medal. He later wrote about those times: “What I remember most was the friendship I struck up with Luz Long. He was my strongest rival, yet it was he who advised me to adjust my run-up in the qualifying round and thereby helped me to win.”

Until May 2017, British social reformer Elizabeth Fry visited Newgate Gaol, an English prison to distribute clothing to the female prisoner. What she saw shocked her to the core. Her efforts proved unhelpful when she returned and saw the same situation and in even worse conditions. She wrote that were “wild beasts”, often drunk, disorderly, and even violent. 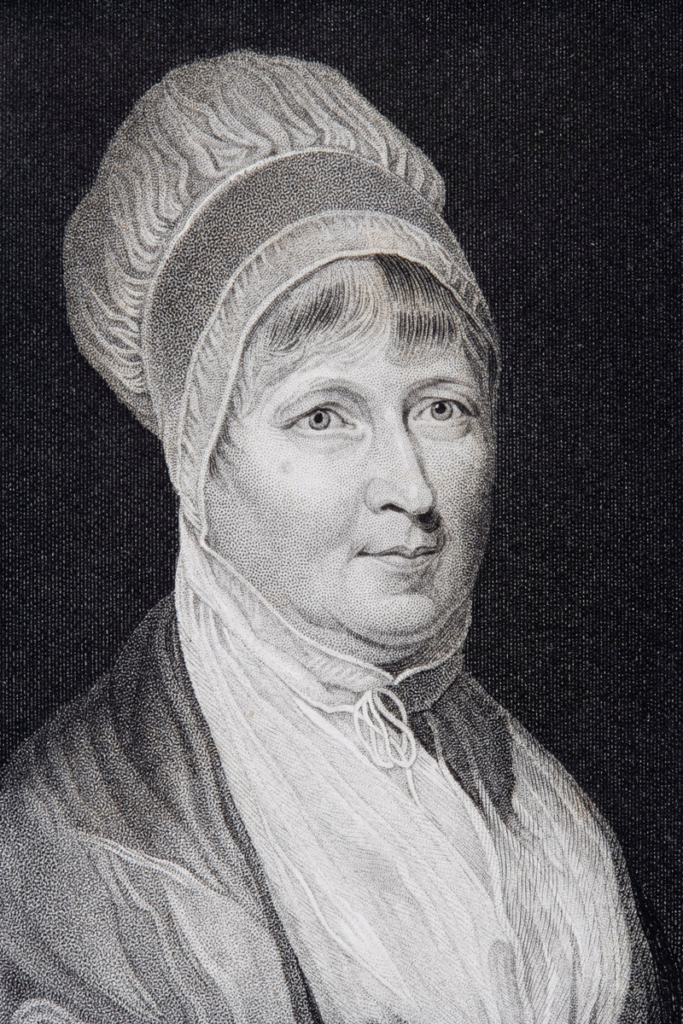 Fry organized a matron to watch over the prisoners implement jobs like sewing and knitting and even created a school for some of the children there. She also formed the Ladies’ Newgate Association, an organization for religious instruction and mentorship for new prisoners. Later she created a foundation for released female prisoners in 1849.

These Forensic Experts Have Brought These Historical Figures Back To Life
It's been a real pain recreating faces on historical figures. Unfortunately, Nefertiti didn't walk around taking selfies so we have had to rely on sculptures and paintings..

The History Behind Brunch
Love it or hate it, the time-honored testament to a meal in place of breakfast and lunch we call Brunch has existed since the 1890s.