Female leaders have led civilizations throughout history. For several centuries, the men of ancient Egypt have received most of the attention, but it’s no secret that women have also ruled over ancient Egypt. “Queens of Egypt,” the latest expo at the National Geographic Museum in Washington, D.C., features the extraordinary ways women have handled power in the land of the colossal pyramids. 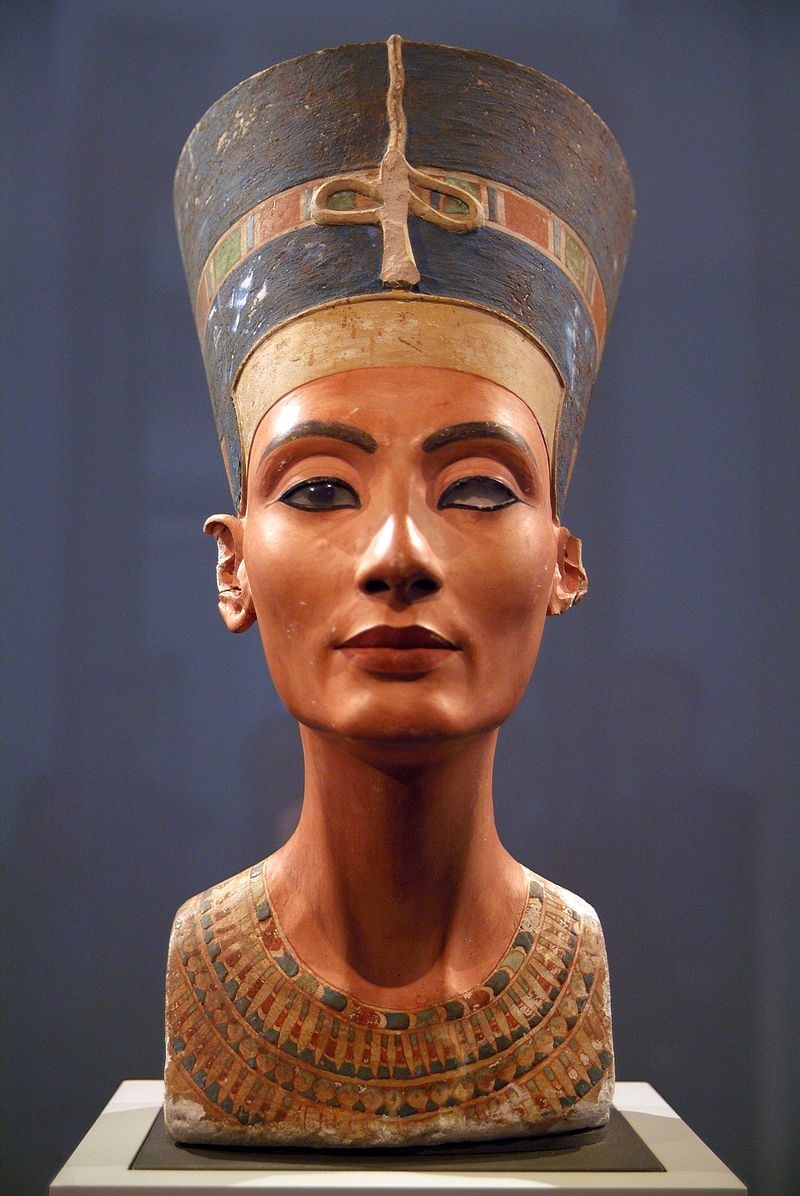 The exhibit boasts of over 300 ancient Egyptian artifacts on full display—from Ushabti to Queen Nefertiti’s grave to statues rendering Sekhmet, the leonine goddess of battle. More so, the exhibit illustrates an immense number of ways that ancient Egyptians praised and worshiped their female leadership.

Bastet was considered as the Egyptian goddess of joy, dance, and music.  She was often described as a cat. One of the most widely known artifacts discovered in Egypt is the sculpture of Nefertiti’s head. This is a life-sized replica of the original, which was unearthed from a sculptor’s workshop back in 1912. 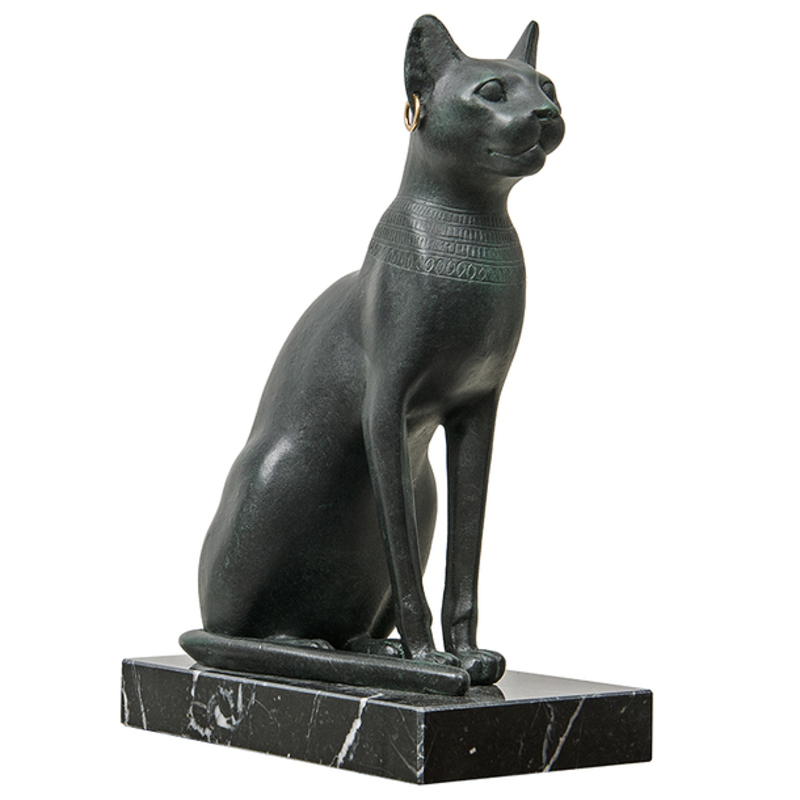 Kara Cooney, professor of Egyptology at the University of California in Los Angeles, shares her deep understanding of this natural phenomenon in her newly released book When Women Ruled.  Cooney’s assessment of women strength profiles six ancient leaders that include Cleopatra, Tawosret, Merneith, Neferusobek, Hatshepsut, and Nefertiti, and the living power framework that allowed them to rule thousands of years ago.

Board Games In Ancient Times