How These Women Got The Raise They Deserved, And How You Can Too!

Everyone knows that women get less pay than men. It’s a known fact that for every dollar a man earns, a woman receives only 80.5 cents. Many factors surround this absurd gap, and it’s not something that they can converse their way around, just like how women receive their raise, getting a deserving wage is still a long way to go. 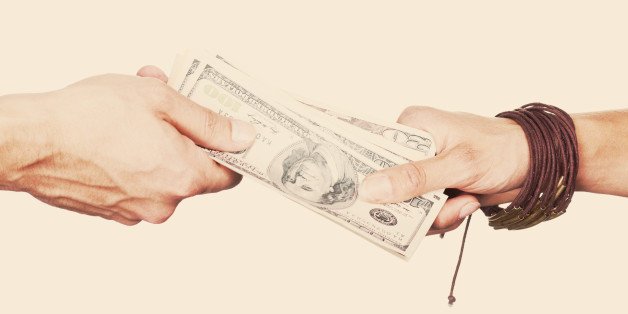 The Harvard Business Review concluded that women and men ask for raises at the same frequency. The only difference is that while men get better raises 20 percent of the time; women get lower raises 15 percent of the time. It’s time that you make a stand and do what these boss women did with their careers:

Get Yourself Another Offer

Sometimes, companies don’t know what they’ve got until it’s gone. What Arielle, a product marketer did was she got another offer and let her team know that a competitor wanted to hire her as their own. This strategy gave her bosses a realization of what they have to lose if she left. 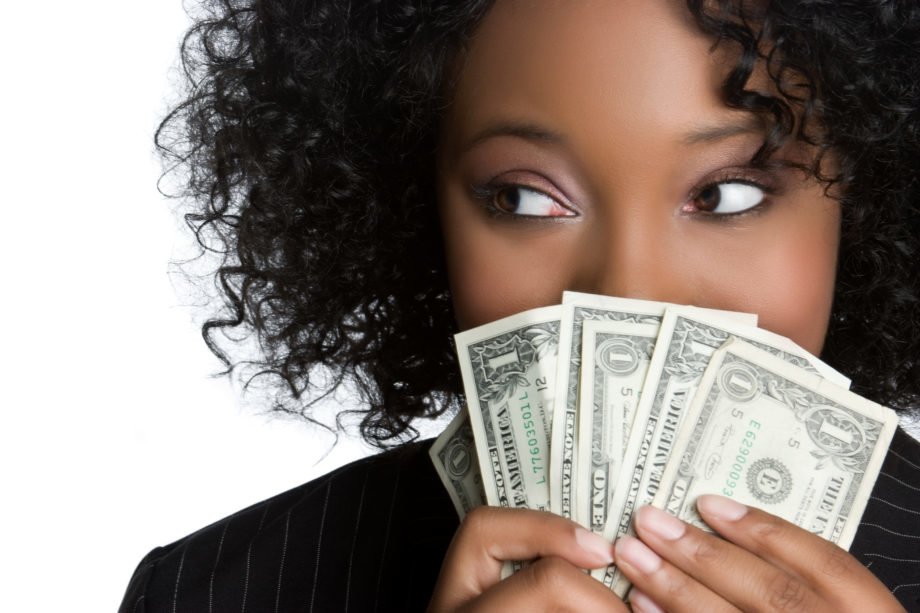 Arielle didn’t want to leave her company, but she knew she was worth more than the $63,000 she’s getting, so the product marketer started looking around and ended up getting an offer for $80,000, she shared it to her bosses, and they immediately decided to give her a raise. Arielle took it, and now she’s getting a $76,000 paycheck every month. She says that sometimes you need to show that someone else wants you so they’d do everything to keep you.

When you don’t get your expected raise, it doesn’t mean that you should immediately look for a different company you think you deserve. Take Marissa for example, who was working for a Fortune 500 company at the time. For four years, she only had half of the one percent merit raise, and when it became clear that she wouldn’t be getting more money from the company, she asked her them to cover her project management certification. She created a proposal for her complete with an outline of what she wanted to happen along with the costs and the benefits for her organization and development. It ultimately worked, and the certificate she scored was invaluable. It helped her get a better job that gave her a $30,000 salary increase. 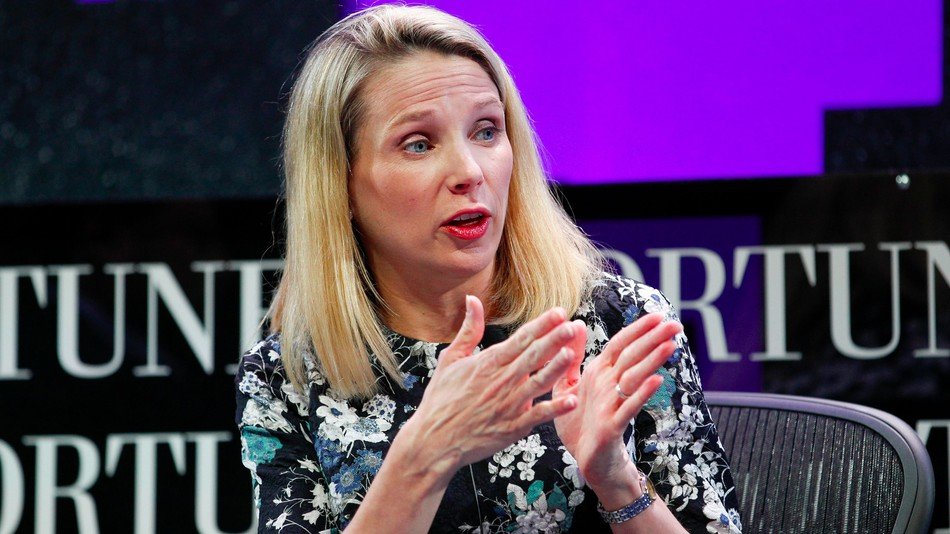 When traditional raise isn’t an option, you can get compensated by getting training, conference stipends, work-from-home days, and flexible working hours. One great general advice from Ashley Paré, founder of Own Your Worth CEO, cautions that everyone should be willing to walk away the moment you make your ask. Be prepared to go over a discussion and let them know that you want to work with them for a long time.

A Brief History of Chocolate
With a history spanning over 4,000 years, chocolate has traveled a rocky road to becoming the mass-produced success it is today.

Apple Withdrew Facebook’s Developer Credentials Over An App That Mined Teenagers’ Device Data
Operating under the entirely Orwellian title “Facebook Research,” the app that got Apple up in arms paid users as young as 13 years of age $20 a month in exchange for..