This Soda Brand is the World’s Worst Polluter

Jun 9, 2022 | Michelle Muller
Share on Facebook
A global movement for a plastic-free future, ‘Break Free From Plastic,’ has released its annual audit of the worst plastic producing companies. During August and September of this year, they mobilized 14,734 volunteers across 55 countries to conduct 575 brand audits, namely picking up 346,494 pieces of plastic, 64 percent of which were branded. As detailed in the report’s press statement, the worst plastic producer for the third year running is Coca-Cola, with 13,834 pieces of clearly branded plastic appearing 51 one of the countries searched. This amount is more than the next two combined, Pepsico and Nestle, both of which retained their spots for the last three years. Of the remaining seven, four are related to snacks, specifically Unilever, Mondelez, Mars, and Perfetti van Melle. 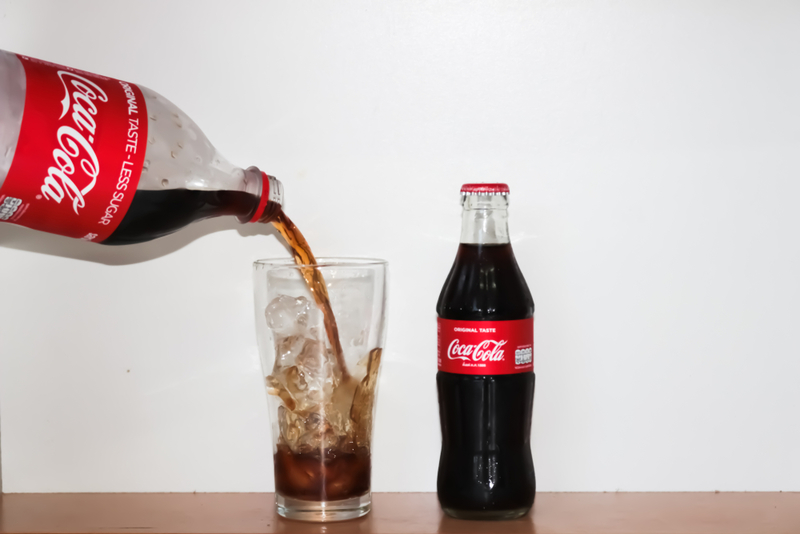 Shutterstock
“It’s not so surprising to see the same big brands on the stage as the world’s top plastic polluters for three consecutive years. These companies pretend to be addressing the plastic crisis but instead they continue to invest in false solutions while teaming up with oil companies to produce even more plastic,” according to Abigail Aguilar, Plastics Campaign Regional Coordinator of Greenpeace Southeast Asia. Worse, the report cites a study published in Science Advances in 2017 that calculated that out of the 6,300 megatons of plastic, only 9 percent had been recycled while 12 percent had been incinerated, leaving 70 percent to lie in landfills.

How is Coca-Cola Dealing with it?

In The Guardian’s coverage of the report’s release, they end by noting that Coca-Cola, Pepsico, and Nestle all had damage-control-oriented replies at the ready. “Globally, we have made a commitment to get every bottle back by 2030, so that none of it ends up in the oceans or as litter, and the plastic can be recycled into new bottles,” Coca-Cola’s spokesperson said. This tracks with their stance at Davos in January, where activists cut out plastic bottle production altogether, as reported by the BBC. Bea Perez, Coca-Cola’s head of sustainability, said they had to think of their customers: “Business won’t be in business if we don’t accommodate our consumers. So as we change our bottling infrastructure, move more into recycling and innovate, we also have to show the consumer all the opportunities. They will change with us.” 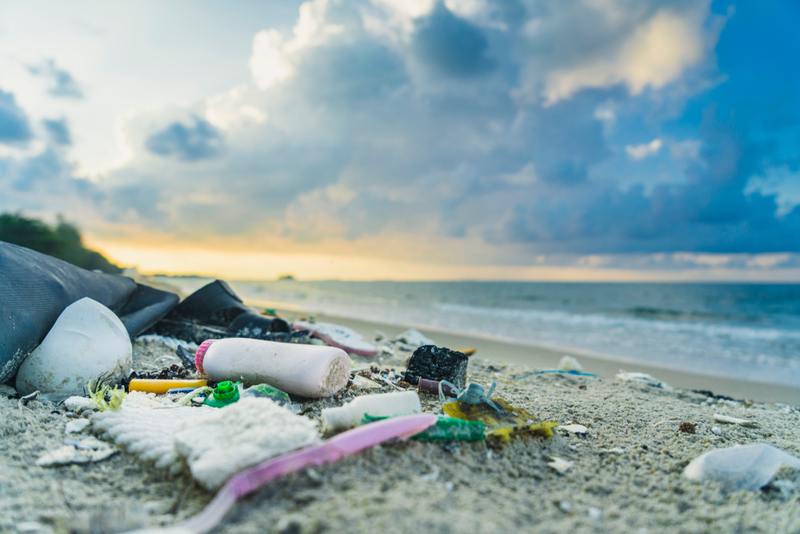 A more concrete example of what Coca-Cola might have in mind for change was seen with Coca-Cola Brazil’s return bottle initiative. As Packaging Europe explained, the idea is that, in exchange for a discount on a future purchase, Brazilians would return their empty bottles to the store, which would return them to Coca-Cola, who would clean, refill, and rebrand the bottles. This could be done 25 times, after which point the bottles are recycled. They can’t change the distribution method to work more like a milkman with a reusable glass bottle or have a centralized space for soda distribution like a McDonald’s soda dispenser is never addressed.