Three Gladiators You Have to Know About

Gladiators from Ancient Rome have long been inspiring works of art and pieces of modern culture. But what do you know about them really? Well, thanks to this article, you’re about to know a little more. Here are three of the most famous, most ferocious gladiators in history.

One of the first gladiators to become a household name was Spartacus. in 73 B.C., this warrior-slave led other slaves in rebellion against Rome. Much of his modern fame comes from the 1960 film depicting his life and named after him. 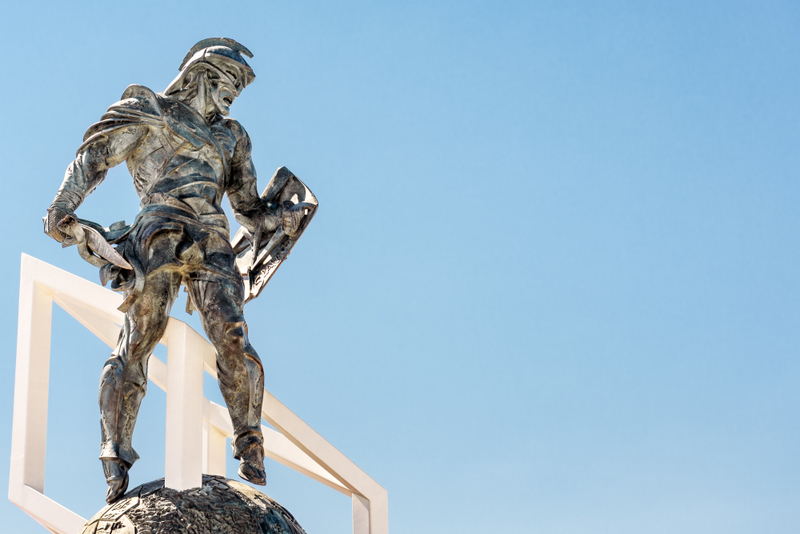 History tells us that Spartacus was big enough to fight modern-day heavyweight wrestlers! While he was incredibly talented as a warrior, he had other helpful talents as well, as a charismatic leader and strategic planner. He cleverly timed the rebellion to happen when Rome was busy fighting another war so his uprising won’t face much pushback. This is how he and his guerilla gladiators were able to defeat their guards, free more slaves, and build an army of tens of thousands of men. He was later defeated in an epic battle with general Marcus Licinius Crassus, not before changing history (and Rome) forever.

During his career as a gladiator, Commodus has seen many wins, but that wasn’t because he was such a talented warrior. It was because most of his battles were rigged in his favor, placing him in front of starving animals or handicapped opponents. 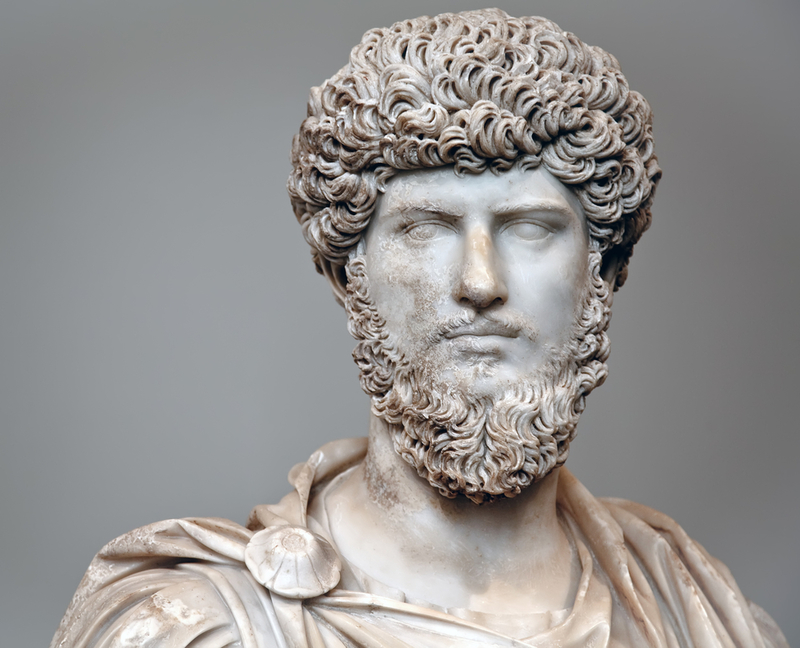 The reason for him to be treated favorably this way is that he was not even an enslaved enemy soldier —he was the emperor at the time and those displays of supposed power fed his narcissism. The man was so in love with himself he used to claim he had powers like the gods’ and commissioned statues of himself as Hercules. He was eventually forced to face reality in 192 A.D. when Roman legionnaires murdered him like the flesh and blood man he was.

Much like bigshot athletes of today, good gladiators that were lucky enough got to enjoy the sponsorship of rich benefactors. Possibly the most notorious Roman emperor is Nero, and he didn’t shy away from supporting his favorite gladiator, Spiculus. He caught the emperor’s eye defeating any opponent that came his way. As his sponsor, Nero pampered Spiculus with palaces, earthly pleasures, and wealth no other gladiator has ever seen. 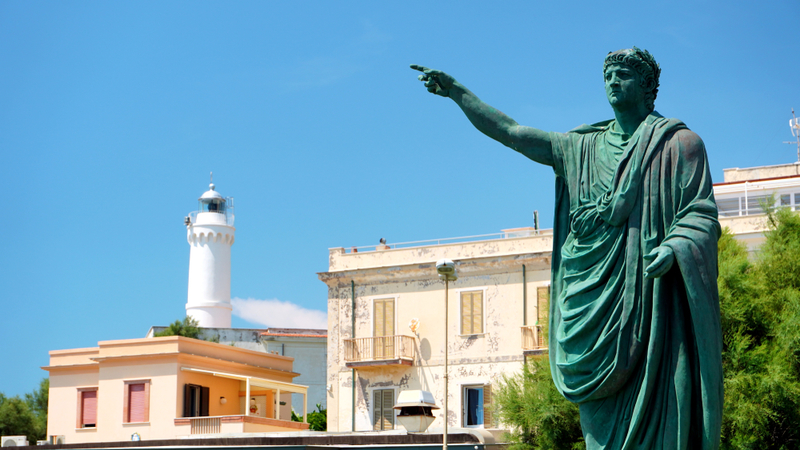 It seems that Nero’s adoration of his favorite gladiator had something more to it. In 68 A.D., the emperor was overthrown and had to be executed. His final wish was to have Spiculus to do the deed and execute him. However, those who went to fetch the gladiator couldn’t find him, and Nero decided to take his own life instead.