Apr 24, 2022 | Ish Bautista
Share on Facebook
Anthony Frank Hawk, also known as Tony Hawk, is known as one of the best skateboarders of our generation. He’s the owner of a skateboard company named Birdhouse and he even had a video game series for it published by Activision. Here is a little more about him and his most legendary stunt. 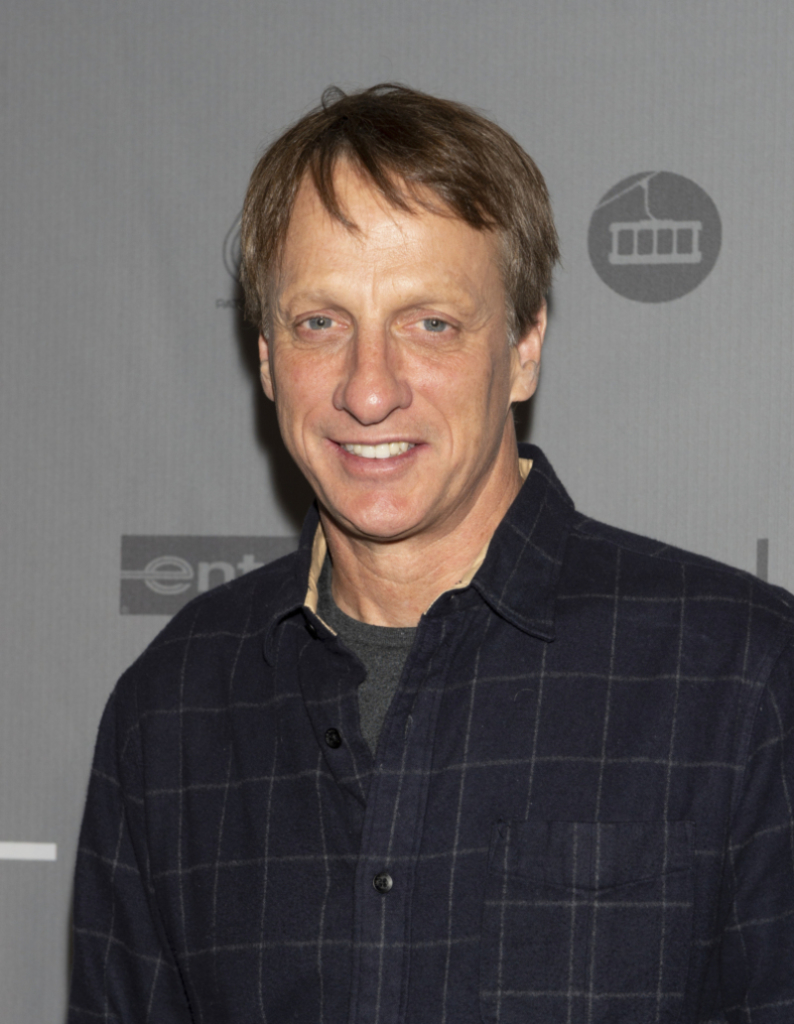 Getty Images Photo by Michael Bezjian
He was born on May 12, 1968, in San Diego and grew up with his two older sisters and older brother. Tony was a determined young boy at an early age and would take part in multiple sports including baseball. Sometimes he was so determined that he would beat himself up for little things, but his parents, later on, realized that he just had an insane amount of talent and intelligence. Despite having an IQ level of 144 and participating in advanced classes at school, he still wanted to pursue skating. At age 14, he was considered a professional skateboarder and was recognized by the National Skateboard Association as world champ for 12 years.

On June 27, 1999, history was made when Hawk landed the 900 tricks. It’s a move in skateboarding where you have to complete two and a half mid-air revolutions on a skateboard. He didn’t nail the move on his first try, and it actually took him 12 attempts to fully land it.

The interesting thing was that it was past regulation time but the announcer decided to give Tony one more shot. Hawk completed the trick with his arms windmilling in the air and with his hand barely grazing the ramp. Nevertheless, he kept on riding until he completed the ultimate 900 move way after the time limit. Even though he landed the trick, he did not win first place in the “Best Trick” section.

A successful 900 trick move with two and a half spins has never been documented on film before and Tony’s attempt during the X Games made him a legend. It’s been around 21 years since he landed this iconic trick and it’s still being talked about to this day by professional skaters and skate fans worldwide.