Tracing the Origin of Spoons and Their Evolution

Jun 14, 2022 | Ish Bautista
Share on Facebook
When we look at spoons today, we don’t think much of them except that they’re vital tools for our food consumption. Multiple ancient civilizations crafted their own versions of spoons using rocks, clay, and even wood. Spoons are mainly now used to prepare, serve, and consume foods and have a shallow bowl at its end and a solid handle. Some were even made from animal horns or seashells and were later refined to be made of bronze and silver. Here are some interesting facts about the evolution of spoons and how different they are before compared to today. 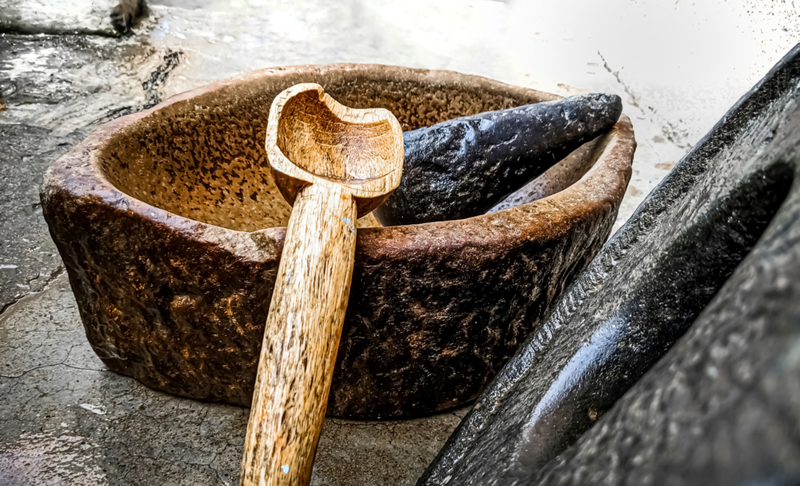 Back then in medieval times, the purpose of spoons wasn’t just for scooping up food and liquids and pouring them into one’s mouth. It was also mainly used to mark people’s status and sense of power in society. During the coronations in England in 1259, spoons were blessed when it was time for a man to be crowned king and was a sign that the person is of higher status.

Civilizations Adopted Their Own Designs

People from the Paleolithic era weren’t using spoons but were instead using bowl-shaped objects to pick up a morsel of food. In the middle ages, spoons were made from cow horns and they also had spoons made of gold but these were only meant for the royal families to use. The Egyptians, especially the noble classes, would have intricate hieroglyphs on their cutlery and spoons and were often used for ceremonial events. Some of the designs would be very bizarre and others would even have whole stories crafted on them.

Spoons not only had a functional purpose but were also widely used as a reference for bizarre beliefs. In Bulgaria, when someone says that something is not a spoon for one’s mouth, it translates to someone taking on a task that’s beyond his capabilities. In some Asian cultures, if there’s more than one spoon beside a plate it means that a visitor will come by. If a spoon falls from the table then it means a female visitor will join the meal, and when a knife falls then a male visitor will come and visit the home.