May 9, 2022 | Paul Abhishek
Share on Facebook
The most famous of all the Roman Generals was Julius Caesar who rose to fame to become a Roman Statesman after the Battle of Gallic in 51 BC. He was the first of his kind to cross the English Channel to invade Britain. The crown of the greatest military leader of all time goes to Julius Caesar. Here are four lesser-known facts about him. 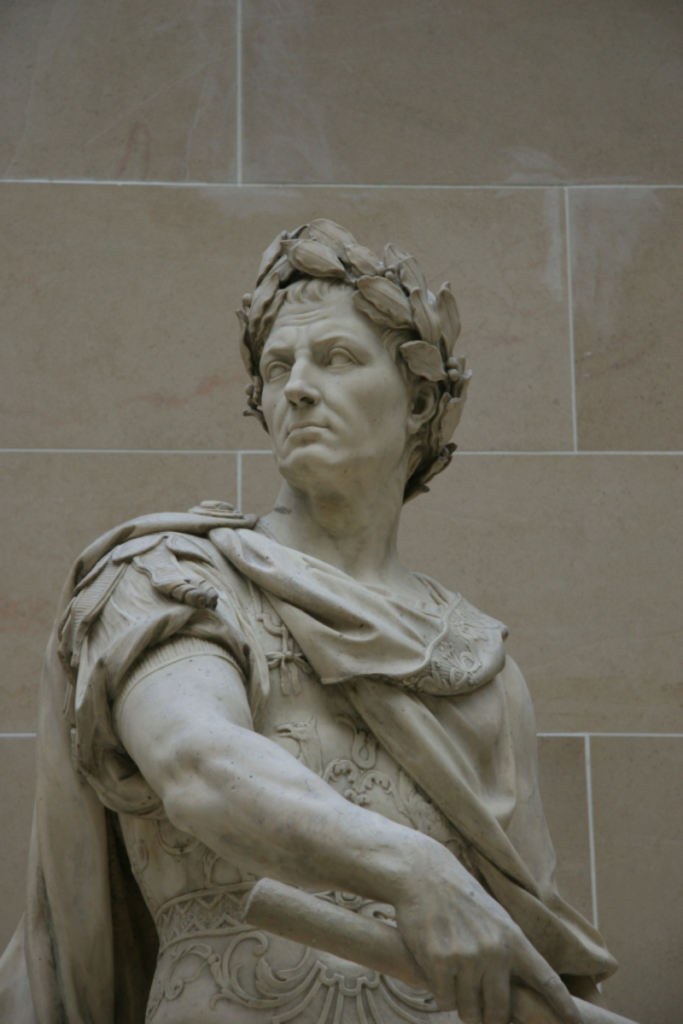 Julius Caesar was the first to introduce the world to the concept of Leap Year. Before him, the Romans had a tough time maintaining their holidays as they fell off track. He consulted with astronomer Sosigenes in 45 BC to introduce a new calendar where an extra day was added to the month of February every 4 years which is still in practice.

The first to have his image embossed on a coin

Julius Caesar was the first Roman Statesman who had his image embossed on a coin during his lifetime. Before him, no other living individual had their face imprinted on a coin. It shows how influential he was during his time as a Roman Statesman and how he was widely loved by the public. The very first coin imprinted with his face was introduced in 44 BC. 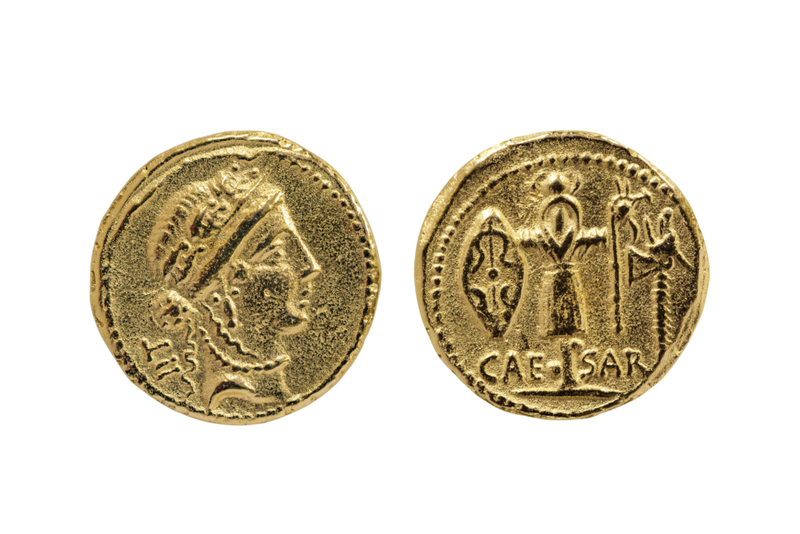 He was responsible for a Civil War

After he served his term as the Governor of the Gaul province, Julius Caesar was ordered back to Rome by the Roman Senate but as he was not on good terms with the Head of the Senate, Pompei, he decided to disobey his order and rage war against him by getting across the Rubicon river and entering Italy without the Senate’s approval. This started a gruesome civil war that lasted for about five years. Later Pompei was killed by the Egyptians when he was forced to flee to Egypt and Caesar regained the power of Rome in 44 BC.

About 60 people were involved in his assassination

In 44 BC, Caesar was murdered by his fellow senates who feared that Caesar might overthrow the Senate and become an emperor. An astonishing number of 60 senates were involved in his brutal murder in the Theater of Pompei. His close friend Brutus was also a co-conspirator in this shocking event that shook Roman history.