PB&J Fuels Most Players Before the Super Bowl

The intensity of an upcoming Super Bowl can literally take out some players’ appetite for pre-game snacks, preferring to remain hydrated while tackling anxiety. Some have peanut butter sandwiches or make smoothies. There are many options out there and each player has a different snack preference. However, Leslie Bonci, the Kansas City Chief dietitian, says that PB&J is a favorite among the many NFL players. He adds that it’s a “comfortable” food for them. It’s like a retro snack of sorts, pairing it with milk, like in grade school. 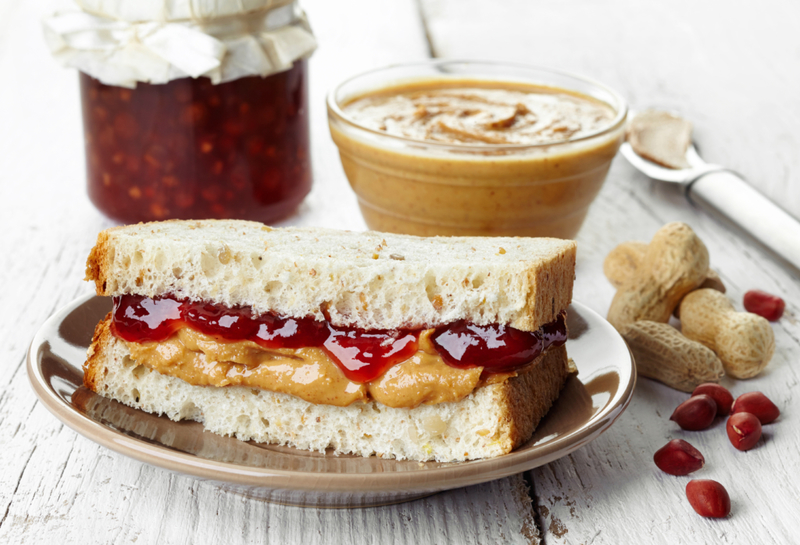 Some may have fancier choices at times but “what’s going to sit comfortably in the stomach when the stakes are high, that’s really what we’re looking for.” Bonci said. When asked about other choices, Bonci says players love soup, too, because it’s one-stop-shop — liquid and food at the same time. Since oatmeal is comfort food, it’s a popular choice as well. Others like to make their own fruit-based smoothies. They also like yogurt, pasta, eggs, and stir-fried veggies.

In response to an email on the matter, Mike Minnis, assistant strength and conditioning coach, and performance nutrition coordinator for the Philadelphia Eagles, said, “There isn’t necessarily any ‘magic’ food that we recommend.” He says they prefer paying attention to having meals on time instead and keeping consistency. Rough practice through 20+ weeks causes wear and tear on the body. It is vital that players recover leading to the game, maintain their weight, and keep their bodies fueled. “Most importantly, we would not want the athlete to eat a food that they have never had before, especially on the day of the game.” Minnis added.

Some players leave out eating much during pre-games. 3 hours before the game, some have snacks and that’s fine. Timing is key. Minnis says she wouldn’t recommend food that’s extremely high in fiber or fat because it might cause gastrointestinal discomfort with the games so close in schedule, plus the nervousness is there. The closer the games are, the less food a player may want to have. A smoothie is good an hour before the Super Bowl because it’s just liquid. 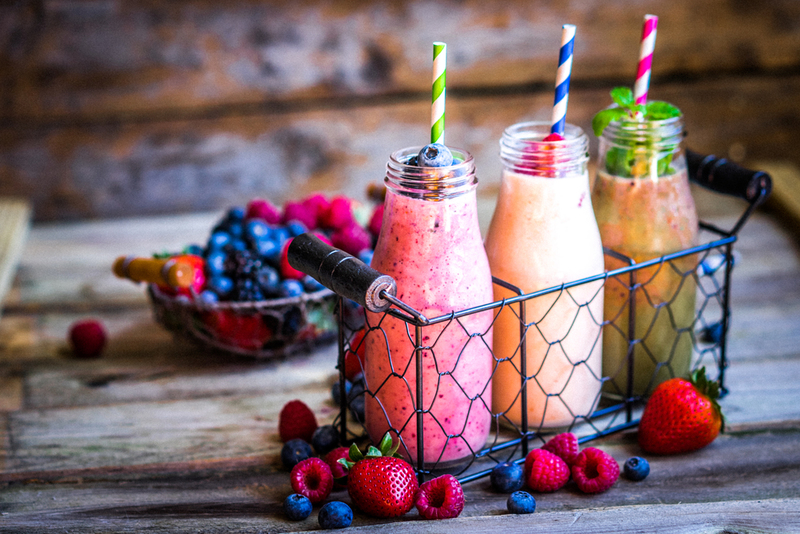 Mike Minnis points out that there might be a misconception about NFL athletes maintaining a 6,000-calorie diet. She says putting a fixed calorie target isn’t really necessary considering that every athlete has a different body composition and weight. Besides, as the season progresses, training and workouts differ. Individual athletes likely won’t be burning the same amount of calories and expending the same amount of energy as months go by, compared to when the season had just started. Athletes have individualized diets relative to their body goals. “The public is assuming that these players are eating ridiculously large amounts of food […] but they really don’t,” Leslie Bonci said.

The History of Spearfishing
Spearfishing has been around for millennia, but what we know about it today is a lot different than what it used to be.